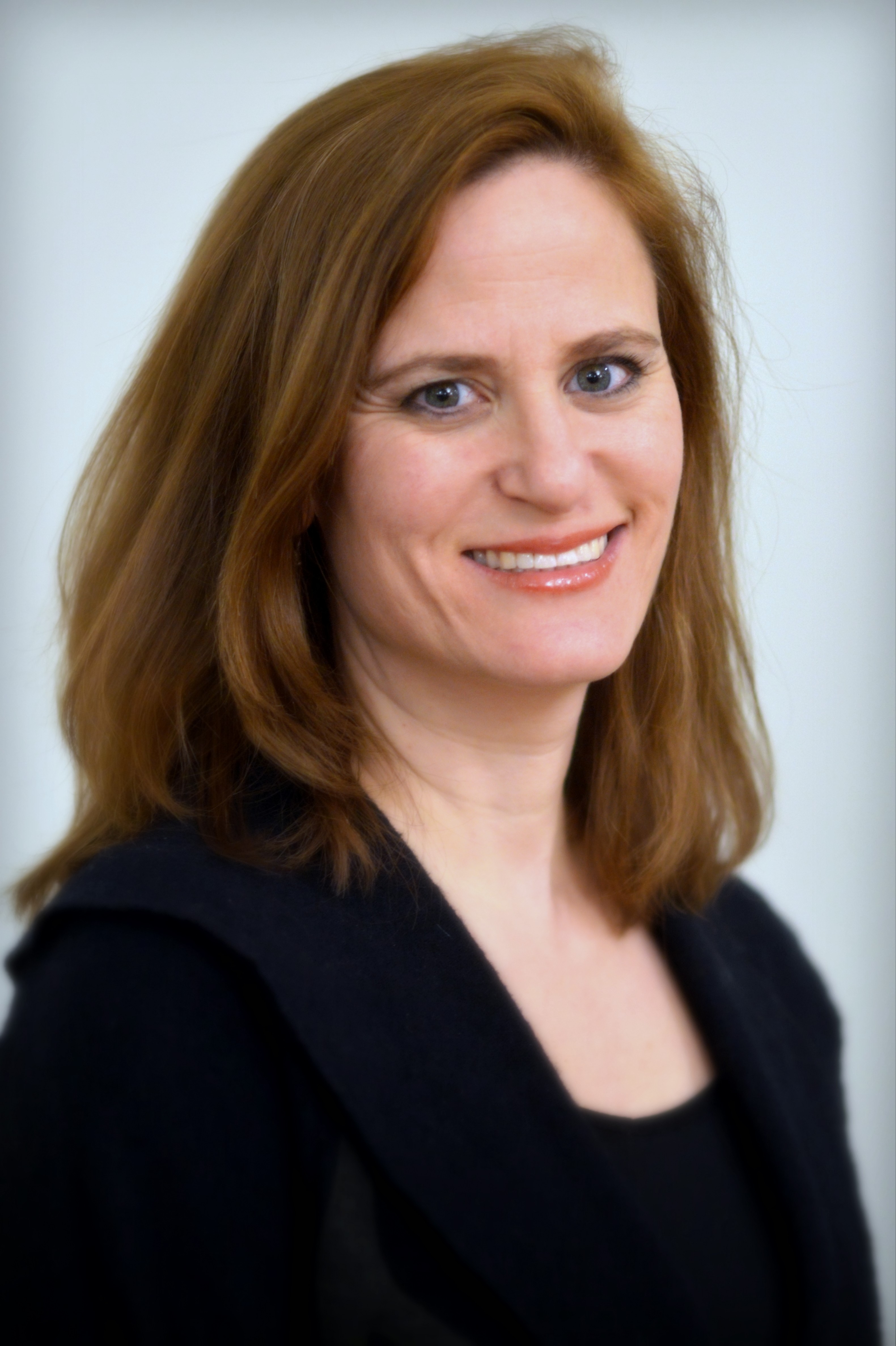 I wish I could believe these were just staffers behaving badly, but Goldberg is often the preferred choice to pen deliberate “leaks” the Administration wants to disseminate but is too, well, chicken to state directly. And in fact, the White House has, as of this writing, neither apologized, nor publicly condemned the remark, nor fired the source – all of which should be demanded loudly and clearly by all supporters of Israel. Instead, they have merely termed the comments “inappropriate” and “counterproductive.” Every Beltway insider I spoke with privately identified the same few possible sources, and there is no doubt that the Administration not only knows who said it but approves the message, mild protests notwithstanding. Indeed public scorn for Israel’s leaders is the calling card of this Administration. The latest insult is simply a continuation of the disrespectful, if not intentionally humiliating, actions the Obama Administration has consistently engaged in.

Perhaps another result of the vulgar insults has been to test the strength of the U.S.-Israel bond, including the power of the Jewish communal organizations that shepherd that relationship.

Still, open malice to an ally is not usually cultivated in a vacuum, especially a week before the U.S. midterm elections.Outrageous speech often precedes outrageous action, and we need not look far to see what may be coming soon.

First and foremost, Iran negotiations are drawing close to their deadline, and the U.S. will most likely cave to an impotent deal that leaves Iran within months of achieving a weapon. And even during this “courtship” period, Iran has thwarted UN inspections.  In yet another abuse of “executive privilege,” President Obama has directly stated his intent to circumvent the need for Congressional approval to suspend sanctions if a deal is reached.

By calling Netanyahu “chickens**t” and a “coward” for deferring to U.S. policy and refraining from military action to stop Iran, the Administration is preemptively smearing the most credible critic of its disastrous Iran negotiations. This serves to deflect attention from its own imperious governance and deplorable policies, just as it demonstrates how pointless it is for Israel to submit to U.S. pressure.

A second reason to undermine Netanyahu personally is to punish him for recent statements supporting Jewish building in Jerusalem, even in areas that would never be ceded under any potential agreement. Netanyahu previously complied with the U.S. request to freeze construction in Judea/Samaria, but as the American-sponsored negotiations disintegrated and the Administration has grown more overtly hostile to Israel (airport closing, stopping routine weapons transfer mid-war), Netanyahu has publicly supported building permits and stated “I’m not going to say to Jews not to buy [homes] in Jerusalem.”

The Administration’s reported fury over potential construction of a few hundred homes in an existing Jewish neighborhood is as disturbing as its complete indifference to the recent Palestinian terror attacks in Jerusalem, including the attempted assassination of American Rabbi Yehuda Glick, who seeks Jewish access to holy sites, and the killing of an American baby girl (along with an adult) by a terrorist who drove his car into a crowd. Anger over housing but not over murder? The contemptuous comments are paving the way for more contemptible actions.

Finally, the Administration may be signaling a future policy of recognizing a Palestinian state. In his venomous UN speech in September, Palestinian Authority leader Mahmoud Abbas abandoned even the pretense that he will pursue a negotiated peace and indicated that he will soon seek UN recognition of a self-declared “state.” Several countries have already “recognized” such an entity. While previously it was unthinkable that the U.S. would not intervene, many observers now question this assumption and envision Obama slamming the door in Israel’s face as he exits the Oval Office. The Wall Street Journal’s Bret Stephens suggested as much recently, and even Jeffrey Goldberg himself, in the same Atlantic article, entertains the possibility when he states that he “imagine[s] that the U.S. will still try to block such a move”  — implying the opposite is not inconceivable. Some in D.C. consider it inevitable. Today U.S. officials insult Netanyahu to his face; tomorrow will they stab him in the back at the UN?

Perhaps another result of the vulgar insults has been to test the strength of the U.S.-Israel bond, including the power of the Jewish communal organizations that shepherd that relationship. Besides the ZOA, I could not find many statements calling for firing the officials, or demanding an apology. This has to change, and soon. Israel’s supporters must demand that Israel’s elected leaders be treated with respect, lest the next offense be actions instead of mere words. And we must mobilize to fight a nuclear Iran and a UN-created Palestinian Arab state before it is too late.

Laura Fein is the Executive Director of ZOA-NJ.

This Op-Ed was also published by Algemeiner and the Jewish Standard and may be found here and here.

We would love to hear from you! Please fill out this form and we will get in touch with you shortly.
Trending Z
Uncategorized November 11, 2014
FLASH: ISRAEL-JORDAN PEACE TREATY (1994) GUARANTEES JEWS ACCESS TO THE TEMPLE MOUNT – LET MY PEOPLE PRAY
Uncategorized November 11, 2014
ZOA Analysis: Most American Rabbis Who Are Boycotting Some Israeli Ministers Are From Extremist Left Wing Groups (J Street; T’ruah; JVP)
Uncategorized November 11, 2014
Israel’s “Right of Return” Grandparent Clause is De-Judaizing the Jewish State – Eliminate It
Uncategorized November 11, 2014
Exclusive: ZOA Accuses Ilhan Omar of Hating the U.S. ‘as Much as Israel,’ Lauds Kevin McCarthy for ‘Throwing Her Off the HFAC’
Center for Law & Justice
We work to educate the American public and Congress about legal issues in order to advance the interests of Israel and the Jewish people.
We assist American victims of terrorism in vindicating their rights under the law, and seek to hold terrorists and sponsors of terrorism accountable for their actions.
We fight anti-Semitism and anti-Israel bias in the media and on college campuses.
We strive to enforce existing law and also to create new law in order to safeguard the rights of the Jewish people in the United States and Israel.
Our Mission
ZOA STATEMENT
The ZOA speaks out for Israel – in reports, newsletters, and other publications. In speeches in synagogues, churches, and community events, in high schools and colleges from coast to coast. In e-mail action alerts. In op-eds and letters to the editor. In radio and television appearances by ZOA leaders. Always on the front lines of pro-Israel activism, ZOA has made its mark.
Related Articles
OP-ED BY: Mort Klein and Sue Tuchman U.S. Government Doesn’t Enforce Law Protecting Jewish Students