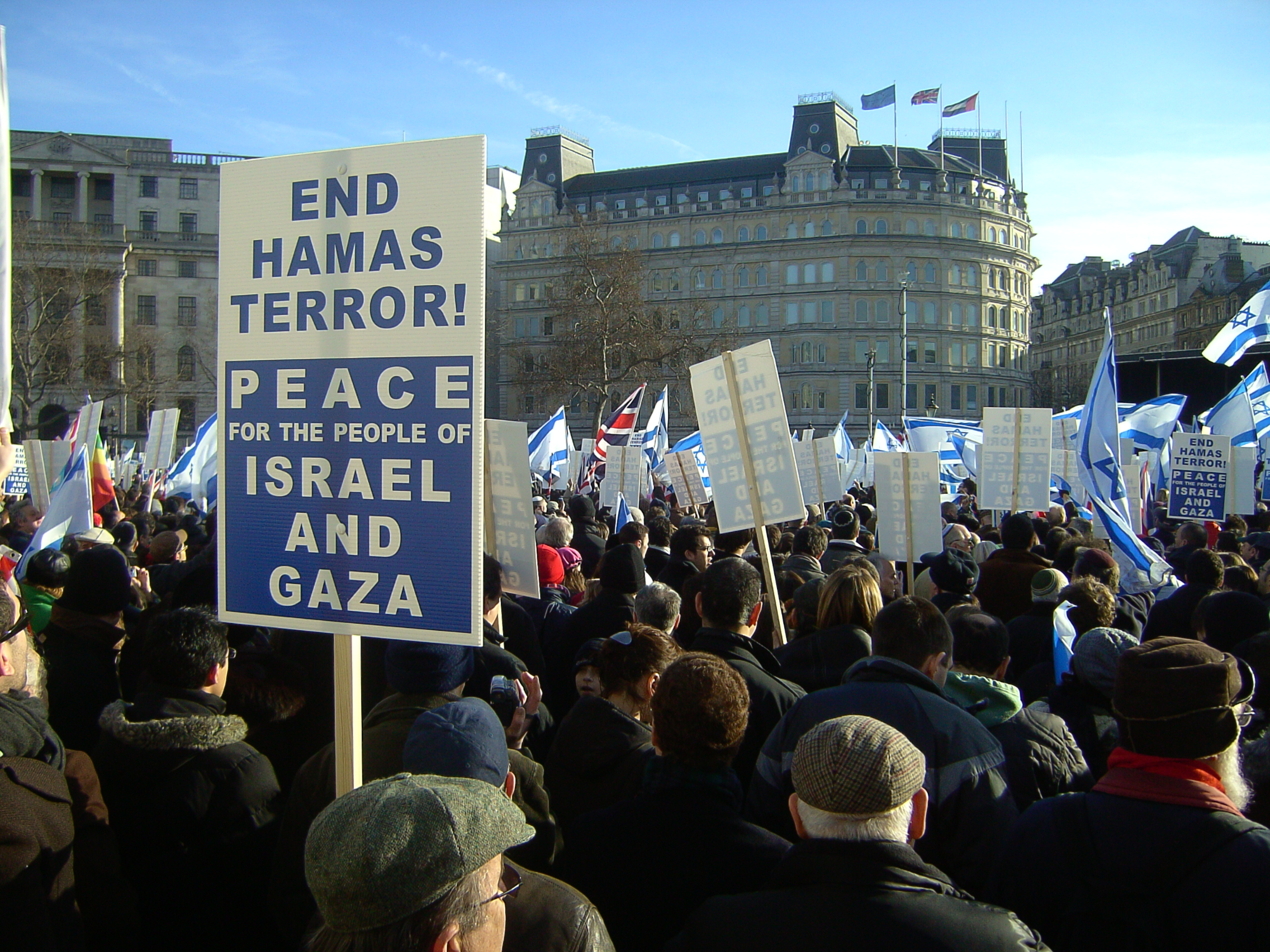 A new poll has found that a huge majority of Palestinians –– 80% –– support the recent spate of terrorist murders –– by stabbing and running over with cars –– of Israelis. The poll, conducted by the Palestinian Center for Policy and Survey Research, also found that:

ZOA National Chairman of the Board Dr. Michael Goldblatt said, “These results, which are shocking but not surprising, are strong testimony to the effects of Mahmoud Abbas’ Palestinian Authority’s on-going, institutional incitement to hatred and murder against Israel and Jews in the PA-controlled media, mosques, schools and youth camps.

“It is scandalous that the Obama Administration and other governments have never held Abbas’ PA accountable for this incitement to hatred and murder, which naturally precludes the possibility of any Israeli/Palestinian peace settlement. Obviously, no-one intends to sign or honor peace with people they believe should be murdered.”

We would love to hear from you! Please fill out this form and we will get in touch with you shortly.
Trending Z
News December 10, 2014
New Biden Nominees Opposed Abraham Accords & Involved in Israeli Election Interference
Uncategorized December 10, 2014
ZOA Letter to DOJ & FBI on New “Mapping Project” Antisemitic Threat by ZOA Pres. Morton Klein, Dir. of Research/Special Projects Liz Berney, Esq., Dir. Center for Law & Justice Susan Tuchman, Esq.
News December 10, 2014
ZOA’s Condemnation of Black Lives Matter Defended by JNS’ Tobin: Jews Supporting BLM Empowered Antisemitism
Op-Ed December 10, 2014
ZOA’s Mort Klein JPost Op-Ed: BDS Mapping Project Targets Every Jew, Including Left Wing, Israelophobic Jews
Center for Law & Justice
We work to educate the American public and Congress about legal issues in order to advance the interests of Israel and the Jewish people.
We assist American victims of terrorism in vindicating their rights under the law, and seek to hold terrorists and sponsors of terrorism accountable for their actions.
We fight anti-Semitism and anti-Israel bias in the media and on college campuses.
We strive to enforce existing law and also to create new law in order to safeguard the rights of the Jewish people in the United States and Israel.
Our Mission
ZOA STATEMENT
The ZOA speaks out for Israel – in reports, newsletters, and other publications. In speeches in synagogues, churches, and community events, in high schools and colleges from coast to coast. In e-mail action alerts. In op-eds and letters to the editor. In radio and television appearances by ZOA leaders. Always on the front lines of pro-Israel activism, ZOA has made its mark.
Related Articles
OP-ED Abbas’ P.A. Continues to Promote Anti-Semitic Protocols Of The Elders Of Zion