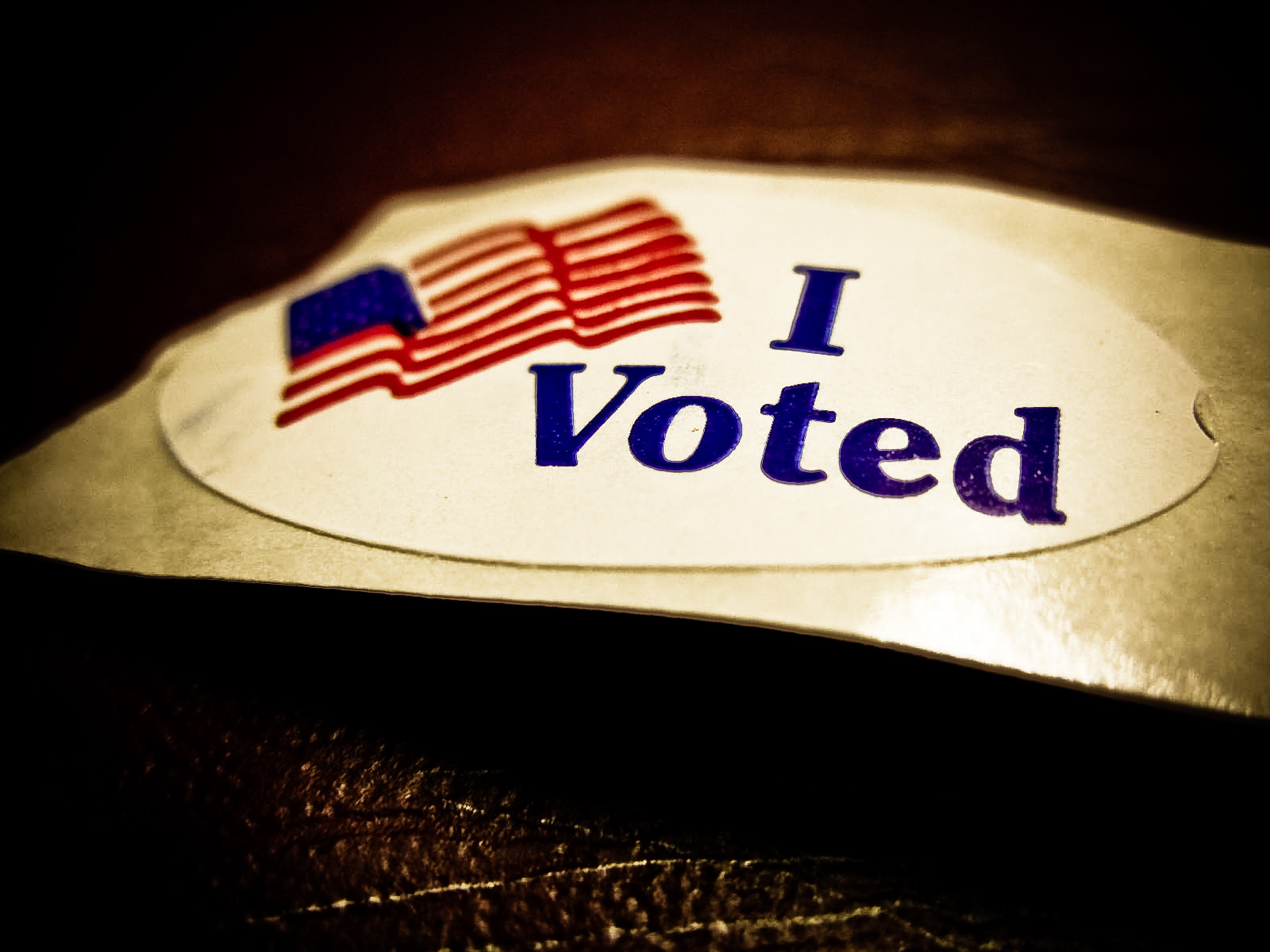 The Zionist Organization of America (ZOA) has criticized President Barack Obama for his pettiness and hostility towards Israeli Prime Minister Benjamin Netanyahu in not calling to congratulate the Prime Minister on his reelection.

This is entirely contrary to standard diplomatic practice as well as the behavior of President  Obama in respect of other foreign leaders who have won elections — and not merely leaders of civilized, democratic polities.

In August 2014, he congratulated Turkish President Tayyip Recep Erdogan on his victory in Turkish presidential elections, speaking with him on the telephone for 45 minutes.

Whatever he may think of President Obama, Mr. Netanyahu congratulated the President on his re-election in 2012.

In March 2012, President Obama congratulated Russia’s Vladimir Putin on his presidential election victory, despite evidence that Putin’s election had been rigged and despite the call by President Obama’s own State Department for an investigation into the Russian elections. He also congratulated Islamist extremist and Israel-hating Muslim Brotherhood leader of Egypt, Mohamed Morsi, and leaders of China, Iran and Saudi Arabia when they became leaders of their countries.

Yet, when it comes to the democratic re-election of the leader of one of the United States’ closest allies, President Obama indulges pettiness and spite by lacking the diplomatic manners to congratulate Mr. Netanyahu on his re-election.

Whatever he may think of President Obama, Mr. Netanyahu congratulated the President on his re-election in 2012.

ZOA National President Morton A. Klein said, “This lack of manners and breach of normal diplomatic practice shows President Obama to be a petty and small man.

“By refusing to congratulate Prime Minister Netanyahu, he has humiliated the U.S. by insulting the democratically-elected leader of America’s greatest ally, Israel.”

We would love to hear from you! Please fill out this form and we will get in touch with you shortly.
Trending Z
Uncategorized March 20, 2015
ZOA Analysis: Most American Rabbis Who Are Boycotting Some Israeli Ministers Are From Extremist Left Wing Groups (J Street; T’ruah; JVP)
Uncategorized March 20, 2015
ZOA: Israel’s Reasonable Judicial Reform Proposals Are Good for Democracy, the Rule of Law and the Economy
Uncategorized March 20, 2015
Israel’s “Right of Return” Grandparent Clause is De-Judaizing the Jewish State – Eliminate It
News March 20, 2015
ZOA is Disappointed, Offended and Frightened by 211 U.S. House Votes Supporting Jew-Hating, Israel-Hating Rep. Ilhan Omar
Center for Law & Justice
We work to educate the American public and Congress about legal issues in order to advance the interests of Israel and the Jewish people.
We assist American victims of terrorism in vindicating their rights under the law, and seek to hold terrorists and sponsors of terrorism accountable for their actions.
We fight anti-Semitism and anti-Israel bias in the media and on college campuses.
We strive to enforce existing law and also to create new law in order to safeguard the rights of the Jewish people in the United States and Israel.
Our Mission
ZOA STATEMENT
The ZOA speaks out for Israel – in reports, newsletters, and other publications. In speeches in synagogues, churches, and community events, in high schools and colleges from coast to coast. In e-mail action alerts. In op-eds and letters to the editor. In radio and television appearances by ZOA leaders. Always on the front lines of pro-Israel activism, ZOA has made its mark.
Related Articles
OP-ED BY: ZOA New Report: Al-Dura Boy Wasn’t Killed –– Palestinians Staged Vicious Lie