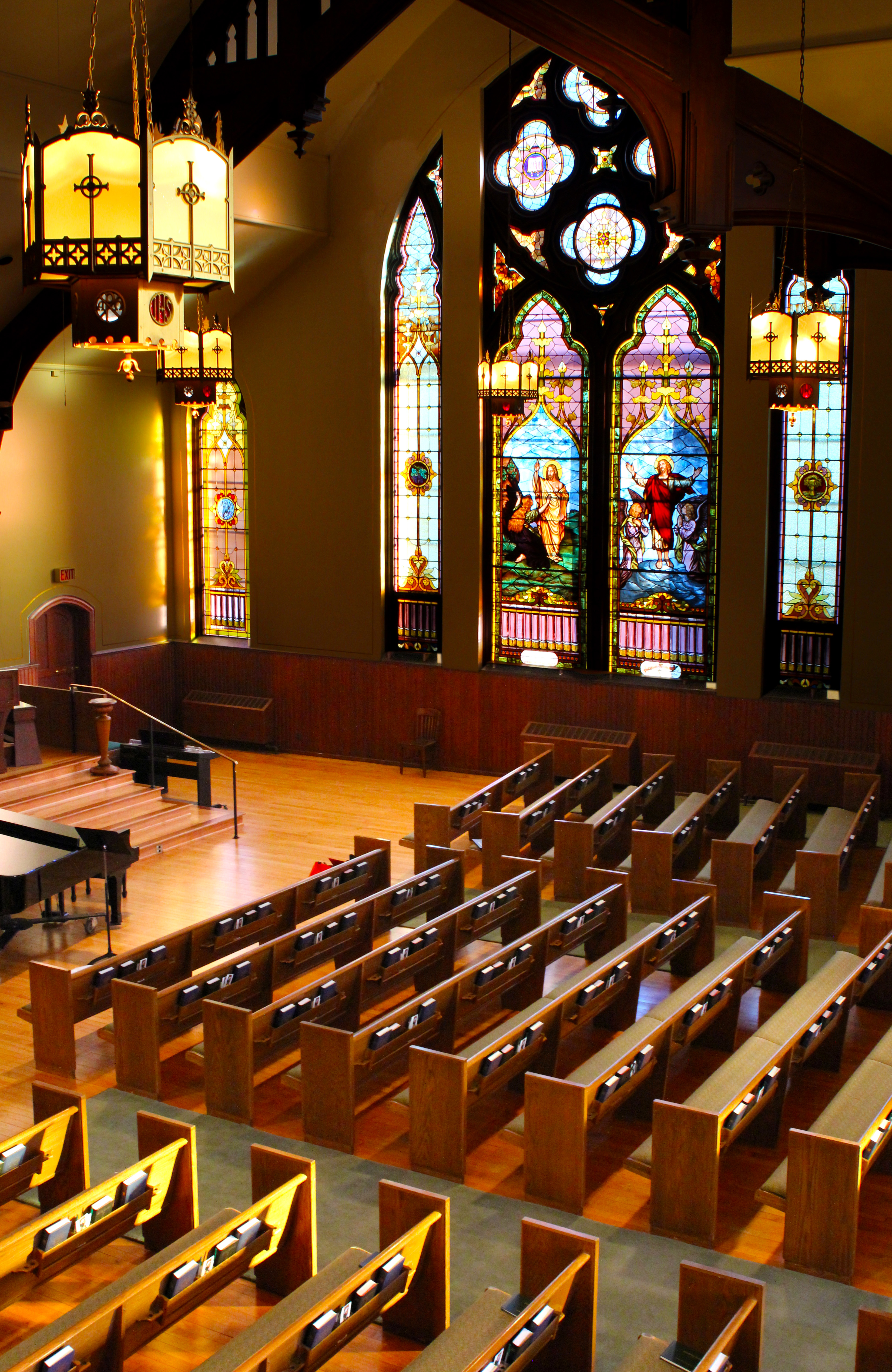 The Zionist Organization of America (ZOA) today condemned the General Synod of the United Church of Christ (UCC) for passing resolutions which demonize Israel and aligns the UCC with the discriminatory, anti-Semitic Boycott, Divestment, and Sanctions (BDS) movement. BDS as openly admitted by its founders, aims for Israel’s delegitimization and eventual elimination, while ignoring genuine human rights abuses committed by myriad other states like China, Iran, North Korea, Saudi Arabia, Sudan and Syria.

The UCC General Synod passed a resolution to boycott and divest from companies doing business by a vote of 508 to 124 with 38 abstentions. A further resolution slandering Israel as an ‘apartheid’ state achieved a simple majority, but not the necessary 2/3 required for passage.

The UCC is retailing discredited and internationally repudiated libels about Israeli racism imposed on the world via the UN in 1975 by the majority of dictatorships that to this day dominate it.

Among the speakers at the UCC Synod was the viciously anti-Israel pastor, Mitri Raheb, who has a documented history of slander, violent language and ahistorical anti-Semitic theories positing that today’s Jews are not the Jews of the Bible, whereas today’s Palestinians are.

ZOA National President Morton A. Klein said, “It is clear that the UCC is seeking to delegitimize Israel by telling the most appalling lies about her.

“The UCC is retailing discredited and internationally repudiated libels about Israeli racism imposed on the world via the UN in 1975 by the majority of dictatorships that to this day dominate it.

“At the same time, the UCC ignores the racist Palestinian Authority program seeking a Jew-free Palestinian state and the appalling, genuine human rights violations that occur in Palestinian-controlled areas.

“Let’s be clear: anyone who calls Israel an apartheid state supports its disappearance, just as one would support the disappearance of the apartheid regime in South Africa.

“The UCC should be shunned and treated as anathema until and unless it reverses its stance.”

“Shame on you, United Church of Christ. You’re a disgrace.”

We would love to hear from you! Please fill out this form and we will get in touch with you shortly.
Trending Z
News July 2, 2015
ZOA Condemns U.S. State Dept. & U.S. Amb. Nides For Siding with Antisemitic, Discriminatory Palestinian & Hamas Terrorists re: the Temple Mount, Violating Jews’ Religious Freedom
News July 2, 2015
ZOA’s Klein JPost Op-Ed: There is Nothing Extreme About Israel’s New Government
Uncategorized July 2, 2015
FLASH: ISRAEL-JORDAN PEACE TREATY (1994) GUARANTEES JEWS ACCESS TO THE TEMPLE MOUNT – LET MY PEOPLE PRAY
Uncategorized July 2, 2015
ZOA Analysis: Most American Rabbis Who Are Boycotting Some Israeli Ministers Are From Extremist Left Wing Groups (J Street; T’ruah; JVP)
Center for Law & Justice
We work to educate the American public and Congress about legal issues in order to advance the interests of Israel and the Jewish people.
We assist American victims of terrorism in vindicating their rights under the law, and seek to hold terrorists and sponsors of terrorism accountable for their actions.
We fight anti-Semitism and anti-Israel bias in the media and on college campuses.
We strive to enforce existing law and also to create new law in order to safeguard the rights of the Jewish people in the United States and Israel.
Our Mission
ZOA STATEMENT
The ZOA speaks out for Israel – in reports, newsletters, and other publications. In speeches in synagogues, churches, and community events, in high schools and colleges from coast to coast. In e-mail action alerts. In op-eds and letters to the editor. In radio and television appearances by ZOA leaders. Always on the front lines of pro-Israel activism, ZOA has made its mark.
Related Articles
OP-ED BY: ZOA Staff New Poll: Americans By 2-To-1 Margin Blame Palestinians For Talks’ Failure