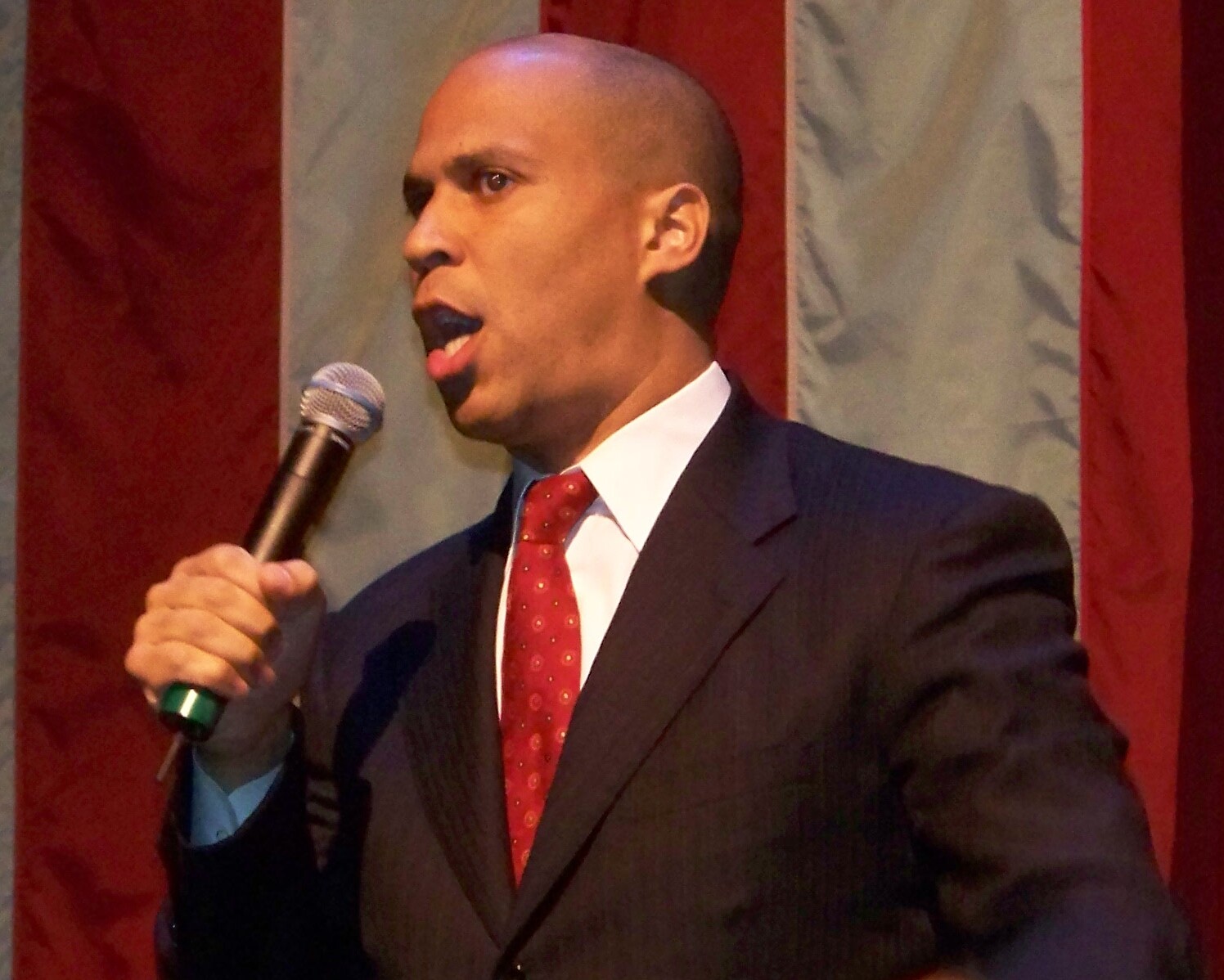 Mort Klein, ZOA’s national president, condemned the Senator’s “blatant and conspicuous attempt to sanitize his horrifying and dangerous decision to support this catastrophic deal, and wash away the blood he will have on his hands. Even the Obama Administration admits that the hundreds of billions of dollars Iran will get over the next few years will increase Islamic terrorism, many innocent people will be killed, and Iran will still have nukes in 10 to 15 years, or less.

Many people have often asked me how could the world have let the Holocaust happen. Now we see a large minority of Congress supporting a Bill that will give hundreds of billions of dollars, more conventional weapons, and more missiles and nuclear weapons to the Nazi Germany of today — the Islamic Republic of Iran.

He invited us to “explain” his decision-not to engage in a dialogue to consider changing his mind.

Yes. They have weekly rallies calling for “Death to America” and “Death to Israel.” In his new book, Iran’s top leader Khamenei, the Hitler of today, calls for the taking over of the U.S., Israel, China, Russia, India, the Philippines, and more under an Islamic regime that will rule the world.

We ignored Hitler’s book which called for the mass murder of Jews as an evil people. We dare not ignore Khamenei’s call for the destruction of the “Big Satan,” the USA, and the “small Satan,” Israel, as again, the evil people.

Senator Booker ignores the fact that no part of the Iran nuclear infrastructure is dismantled, that the inspections system is a farce, that they can keep their centrifuges and uranium in storage, and that they can continue to work on developing faster centrifuges. All this, and Iran can continue to sponsor world-wide Islamic terrorism, murder gays and dissidents (700 have already been executed this year), shut down anti-regime newspapers, and will not even allow the release of four of our American prisoners.

Senator Booker has not even criticized Iran’s promises to destroy America and murder Jews. Mr. Booker – your decision is a disgrace and a catastrophe, as is the same decision made by a minority of your colleagues.

He invited us to “explain” his decision-not to engage in a dialogue to consider changing his mind.

ZOA-NJ Executive Director Laura Fein, who was invited to attend both the larger meeting in Livingston and a “small round table discussion” in Senator Booker’s Newark office, expressed outrage over the Senator’s choosing political party alliances over the safety of his own constituents and those of all American citizens.

Said Fein, “Senator Booker’s shameful decision to support a deal that furthers Iran’s nuclear and terror ambitions – while he himself acknowledges the risks it poses to Americans and our ally, Israel – is a historic mistake and a complete betrayal of all he purports to stand for.  His chutzpah in attempting to justify his craven choice by reaching out to Jewish leaders just hours after he sold out has further angered all who once thought him a man of principle.  Only a reversal of his decision could restore any shred of credibility.”

She continued, “Our members who have supported him in the past feel he has stabbed them in the back and now is using his invitation to Jewish groups and leaders as a tool to whitewash his disastrous decision. He invited us to “explain” his decision – not to engage in a dialogue to consider changing his mind. It will not work. His announcement is a show of cowardice and lack of concern for the security of Americans and their allies..  You cannot flaunt your friendship when convenient but then jump ship for possibly the most significant vote in U.S. history and take a position against your constituents, against two-thirds of all Americans, against our ally Israel (where polls show 9-1 margin of opposition), and against the future safety of innocents around the world.”

ZOA has previously praised NJ’s senior Senator Bob Menendez in the strongest terms for his opposition to the Iran nuclear deal, calling him a “true and proud American patriot as well as one of the most eloquent articulators of American foreign policy.” Klein said, “We proudly applaud Senator Menendez’s principled stand, one that has cost him much in terms of Administration favor.

I have known Senator Menendez for over twenty years and his concern about and his position opposing Iran obtaining nuclear weapons has been forceful and consistent over the years. We only wish Senator Booker would join Senator Menendez and stand by his principles in opposition to this catastrophic deal with a terrorist regime. It’s not too late.”

We would love to hear from you! Please fill out this form and we will get in touch with you shortly.
Trending Z
Uncategorized September 8, 2015
FLASH: ISRAEL-JORDAN PEACE TREATY (1994) GUARANTEES JEWS ACCESS TO THE TEMPLE MOUNT – LET MY PEOPLE PRAY
Uncategorized September 8, 2015
ZOA Analysis: Most American Rabbis Who Are Boycotting Some Israeli Ministers Are From Extremist Left Wing Groups (J Street; T’ruah; JVP)
Uncategorized September 8, 2015
Israel’s “Right of Return” Grandparent Clause is De-Judaizing the Jewish State – Eliminate It
Uncategorized September 8, 2015
Exclusive: ZOA Accuses Ilhan Omar of Hating the U.S. ‘as Much as Israel,’ Lauds Kevin McCarthy for ‘Throwing Her Off the HFAC’
Center for Law & Justice
We work to educate the American public and Congress about legal issues in order to advance the interests of Israel and the Jewish people.
We assist American victims of terrorism in vindicating their rights under the law, and seek to hold terrorists and sponsors of terrorism accountable for their actions.
We fight anti-Semitism and anti-Israel bias in the media and on college campuses.
We strive to enforce existing law and also to create new law in order to safeguard the rights of the Jewish people in the United States and Israel.
Our Mission
ZOA STATEMENT
The ZOA speaks out for Israel – in reports, newsletters, and other publications. In speeches in synagogues, churches, and community events, in high schools and colleges from coast to coast. In e-mail action alerts. In op-eds and letters to the editor. In radio and television appearances by ZOA leaders. Always on the front lines of pro-Israel activism, ZOA has made its mark.
Related Articles
OP-ED Fmr. Secy. Colin Powell: Defense Dept. Influences Presidential Policy