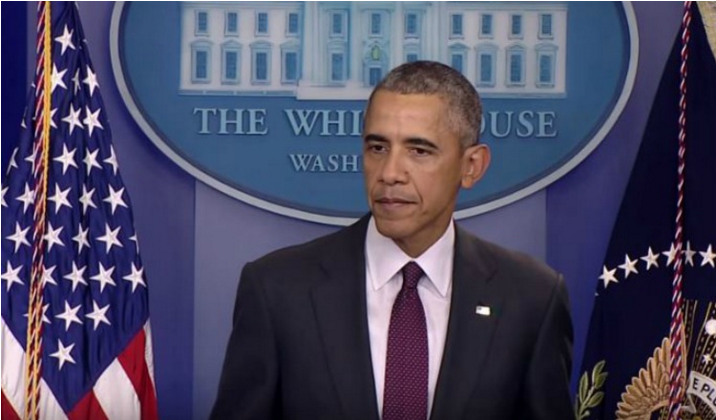 The Zionist Organization of America (ZOA) is appalled that the U.S. Office of Personnel Management decided that Jewish-American dentist Dr. Gershon Pincus has “divided loyalties” and denied the dentist’s security clearance for the sole reason that Dr. Pincus has an elderly mother, brother and sister living in Israel.   The security clearance denial means that Dr. Pincus will lose his dream job serving our American troops as a dentist at an off-base U.S. Navy clinic.

Dr. Pincus is not alone.  A Wall Street Journal Op Ed by Bret Stephens also reported the shocking fact that during the the Obama administration, there have been 58 cases in which Israeli ties were a significant factor – and in 36 cases, the applicant’s security clearance was denied.

During the the Obama administration, there have been 58 cases in which Israeli ties were a significant factor – and in 36 cases, the applicant’s security clearance was denied.

ZOA President Morton A. Klein stated:  “It is shameful that the federal government is invoking baseless, blatantly anti-Semitic accusations of “divided loyalty” merely because a Jewish American citizen has a relative in Israel – and stopping a caring, loyal, skilled dentist from helping our American troops.  It is also extremely concerning that dozens of other Jewish-Americans are apparently facing the same outrageous discrimination.”

We would love to hear from you! Please fill out this form and we will get in touch with you shortly.
Trending Z
Uncategorized December 23, 2015
FLASH: ISRAEL-JORDAN PEACE TREATY (1994) GUARANTEES JEWS ACCESS TO THE TEMPLE MOUNT – LET MY PEOPLE PRAY
Uncategorized December 23, 2015
ZOA Analysis: Most American Rabbis Who Are Boycotting Some Israeli Ministers Are From Extremist Left Wing Groups (J Street; T’ruah; JVP)
Uncategorized December 23, 2015
Israel’s “Right of Return” Grandparent Clause is De-Judaizing the Jewish State – Eliminate It
Uncategorized December 23, 2015
Exclusive: ZOA Accuses Ilhan Omar of Hating the U.S. ‘as Much as Israel,’ Lauds Kevin McCarthy for ‘Throwing Her Off the HFAC’
Center for Law & Justice
We work to educate the American public and Congress about legal issues in order to advance the interests of Israel and the Jewish people.
We assist American victims of terrorism in vindicating their rights under the law, and seek to hold terrorists and sponsors of terrorism accountable for their actions.
We fight anti-Semitism and anti-Israel bias in the media and on college campuses.
We strive to enforce existing law and also to create new law in order to safeguard the rights of the Jewish people in the United States and Israel.
Our Mission
ZOA STATEMENT
The ZOA speaks out for Israel – in reports, newsletters, and other publications. In speeches in synagogues, churches, and community events, in high schools and colleges from coast to coast. In e-mail action alerts. In op-eds and letters to the editor. In radio and television appearances by ZOA leaders. Always on the front lines of pro-Israel activism, ZOA has made its mark.
Related Articles
OP-ED BY: ZOA Staff New Poll: Americans By 2-To-1 Margin Blame Palestinians For Talks’ Failure