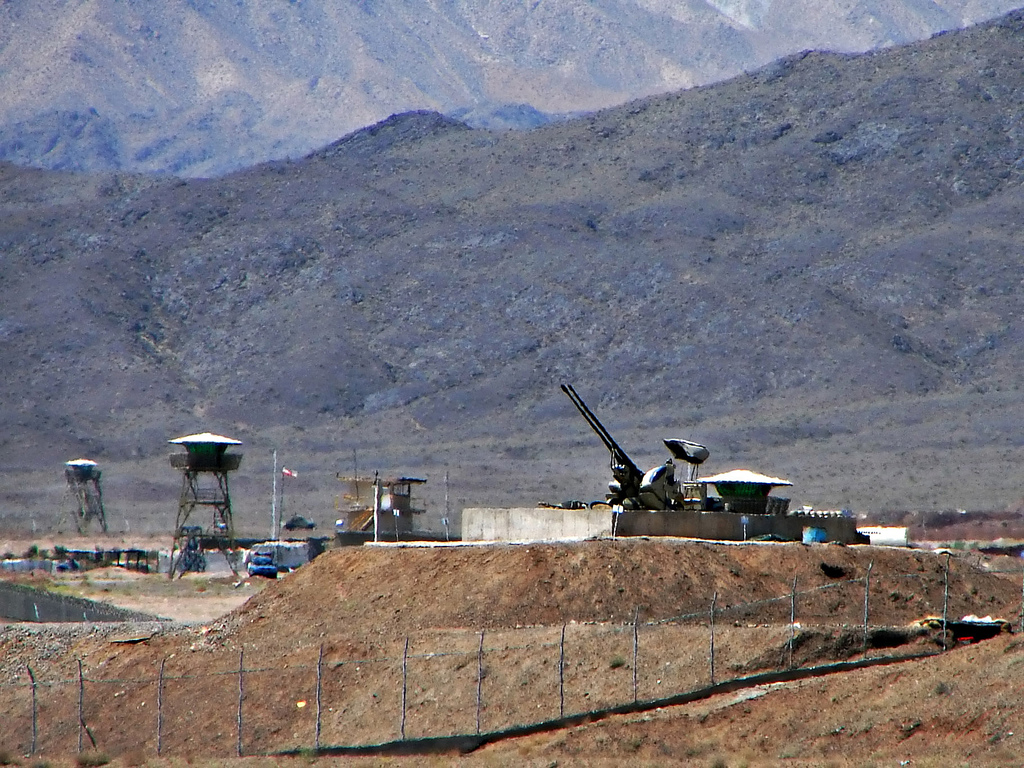 As the beginning of 2016 has emerged, I find that I am able to define myself in a whole new light. I now identify myself as a passionate Zionist, but my trip with ZOA has made me much more than someone with passion, but rather someone with knowledge.

With all of this considered, I now know that I must show this side of Israel to the public in order to display a more accurate picture of the reality of the country. This is not to say that there are not legitimate criticisms of Israel as a whole, but the lack of presenting Israel as a nation that fights for democracy and human rights can lead to a one-sided opinion that is quite misinformed. I know that if I show this side of Israel to people, it will show portions of Israel that most people do not hear about and this will show people why I fight for Israel. I fight for freedom, I fight for democracy, and I fight for human rights. That is why I am a Zionist and that is why 2016 is not just the start of a new year for me, but rather the start of a new movement.

We would love to hear from you! Please fill out this form and we will get in touch with you shortly.
Trending Z
News January 4, 2016
ZOA Condemns U.S. State Dept. & U.S. Amb. Nides For Siding with Antisemitic, Discriminatory Palestinian & Hamas Terrorists re: the Temple Mount, Violating Jews’ Religious Freedom
News January 4, 2016
ZOA’s Klein JPost Op-Ed: There is Nothing Extreme About Israel’s New Government
Uncategorized January 4, 2016
FLASH: ISRAEL-JORDAN PEACE TREATY (1994) GUARANTEES JEWS ACCESS TO THE TEMPLE MOUNT – LET MY PEOPLE PRAY
Uncategorized January 4, 2016
ZOA Analysis: Most American Rabbis Who Are Boycotting Some Israeli Ministers Are From Extremist Left Wing Groups (J Street; T’ruah; JVP)
Center for Law & Justice
We work to educate the American public and Congress about legal issues in order to advance the interests of Israel and the Jewish people.
We assist American victims of terrorism in vindicating their rights under the law, and seek to hold terrorists and sponsors of terrorism accountable for their actions.
We fight anti-Semitism and anti-Israel bias in the media and on college campuses.
We strive to enforce existing law and also to create new law in order to safeguard the rights of the Jewish people in the United States and Israel.
Our Mission
ZOA STATEMENT
The ZOA speaks out for Israel – in reports, newsletters, and other publications. In speeches in synagogues, churches, and community events, in high schools and colleges from coast to coast. In e-mail action alerts. In op-eds and letters to the editor. In radio and television appearances by ZOA leaders. Always on the front lines of pro-Israel activism, ZOA has made its mark.
Related Articles
OP-ED BY: Austin Maurer First Day: ZOA Student Mission to Israel

Just after finishing the first day alone, I know that this trip is going to be one I will never forget. The struggle was real though, for college students with jet lag to be ready by 8:10 AM. But, it was not difficult in comparison for those of us who woke up to eat before […]

OP-ED BY: Ben Suster This Trip is Different than the Rest

Seeing as this is my 1296th program to Israel, I’ve become accustomed to the standard routine of the beginning days of a given trip. Ice breakers at the airport. Long and silent bus rides to the hotel. Jewish geography. And, most notably, we would always start the program at a relatively major city whether Jerusalem, […]