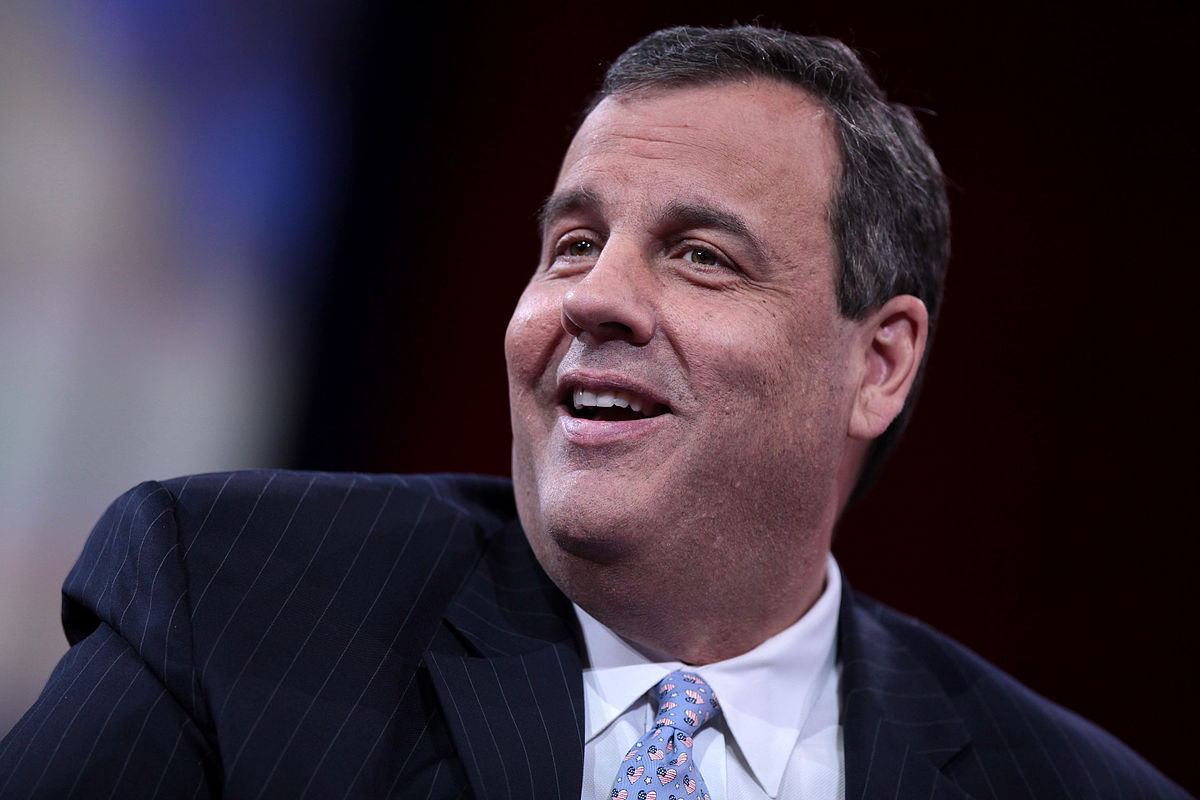 The Zionist Organization of America (ZOA) has strongly praised New Jersey Governor Chris Christie and the New Jersey legislature for passing a law opposing the anti-Israel Boycott, Divestment and Sanctions (BDS) movement. The law prohibits New Jersey state’s pension and annuity funds from investing in companies that boycott Israel or Israeli businesses. The measure, which Governor Christie signed into law on Tuesday, was passed in the state’s General Assembly in June by a vote of 69-3 with two abstentions. Israel and New Jersey annually trade more than $1.3 billion in goods, according to the legislation. At least 12 states have passed anti-BDS legislation, and 21 have taken up such measures.

The ZOA also praises ZOA National Board Member, Mark Levenson, who testified before the New Jersey legislature during hearings on the bill and worked tirelessly for its adoption.

ZOA National President Morton A Klein said, “We praise Governor Christie for taking this principled and important decision to sanction the BDS movement… He has thereby sent the important signal that there are costs for companies that engage in BDS against Israel…”

In a statement issued on the day of his signing, Governor Christie encouraged other states to pass anti-BDS legislation, and compared the law to recent New Jersey efforts to divest from companies tied to Iran and Sudan. On Monday, he was one of 16 governors who signed the ‘Governors Against BDS’ pledge. He said, “Standing with Israel, for peace and democracy, requires more than just pledging military defense and support … It is in all of our best interests to invest in and partner with Israel, while opposing any attempt to wipe out Israel, economically or otherwise” (‘Christie signs NJ bill prohibiting state’s investment in pro-BDS companies,’ Jewish Telegraphic Agency, August 16, 2016).

ZOA National President Morton A Klein said, “We praise Governor Christie for taking this principled and important decision to sanction the BDS movement, which, as its own founders have frankly stated, is dedicated to the elimination of Israel as a Jewish state, the world’s only Jewish state. He has thereby sent the important signal that there are costs for companies that engage in BDS against Israel, the U.S.’s close, long-standing American ally.

“The ZOA has expressed concern at various past statements of Governor Christie regarding Israel, the Israeli/Palestinian negotiations and the war waged on the West by radical Islamic movements, but we applaud him for taking this principled step.

“BDS is not about justice for Palestinians –– if it were, the BDS movement would be strongly opposed to Mahmoud Abbas’ Palestinian Authority and Hamas, both of which oppress and harm the economies of  their populations, by corruption, using vast amounts of international aid to build terror tunnels, giving pensions to Jew-killers’ families and indoctrinating Palestinian children to become terrorists, to kill and be killed as their national and religious duty.

“BDS is not a friend of Palestinian Arabs –– it is merely the enemy of the Jewish state of Israel.

“BDS is the modern incarnation of age-old anti-Semitic boycotts perpetrated against Jews, which Theodore Herzl condemned 120 years ago, and against which Israeli leaders on both the right and the left have spoken out in recent years.

“The premise of the BDS movement is also completely false. Judea and Samaria (West Bank) was not sovereign Arab land. After the Arab states rejected the 1948 UN resolution for an Arab State in Judea and Samaria (not Jerusalem), it became unallocated land and could legally even revert back to the Jews. Jordan illegally occupied Judea/Samaria/eastern Jerusalem from 1948-67. Only two countries recognized this illegal Jordanian occupation and Jordan relinquished the claims it had previously asserted to these territories in 1988. The Jews have far greater legal, political, and religious claims to this land. Jerusalem is never even mentioned once in the Koran. Not to mention that Palestinian Arabs rejected statehood in 1937, 1948, 2000, 2001, 2008, nor did Arab states lift a finger to establish and a separate, Palestinian Arab state from 1948-67 when Arab countries controlled Judea, Samaria, eastern Jerusalem, and Gaza.”

We would love to hear from you! Please fill out this form and we will get in touch with you shortly.
Trending Z
Uncategorized August 19, 2016
ZOA Analysis: Most American Rabbis Who Are Boycotting Some Israeli Ministers Are From Extremist Left Wing Groups (J Street; T’ruah; JVP)
Uncategorized August 19, 2016
ZOA: Israel’s Reasonable Judicial Reform Proposals Are Good for Democracy, the Rule of Law and the Economy
News August 19, 2016
ZOA is Disappointed, Offended and Frightened by 211 U.S. House Votes Supporting Jew-Hating, Israel-Hating Rep. Ilhan Omar
Uncategorized August 19, 2016
Israel’s “Right of Return” Grandparent Clause is De-Judaizing the Jewish State – Eliminate It
Center for Law & Justice
We work to educate the American public and Congress about legal issues in order to advance the interests of Israel and the Jewish people.
We assist American victims of terrorism in vindicating their rights under the law, and seek to hold terrorists and sponsors of terrorism accountable for their actions.
We fight anti-Semitism and anti-Israel bias in the media and on college campuses.
We strive to enforce existing law and also to create new law in order to safeguard the rights of the Jewish people in the United States and Israel.
Our Mission
ZOA STATEMENT
The ZOA speaks out for Israel – in reports, newsletters, and other publications. In speeches in synagogues, churches, and community events, in high schools and colleges from coast to coast. In e-mail action alerts. In op-eds and letters to the editor. In radio and television appearances by ZOA leaders. Always on the front lines of pro-Israel activism, ZOA has made its mark.
Related Articles
OP-ED BY: Morton A. Klein ZOA Mourns Passing of Jacques Torczyner, Zionist Leader/Former ZOA President