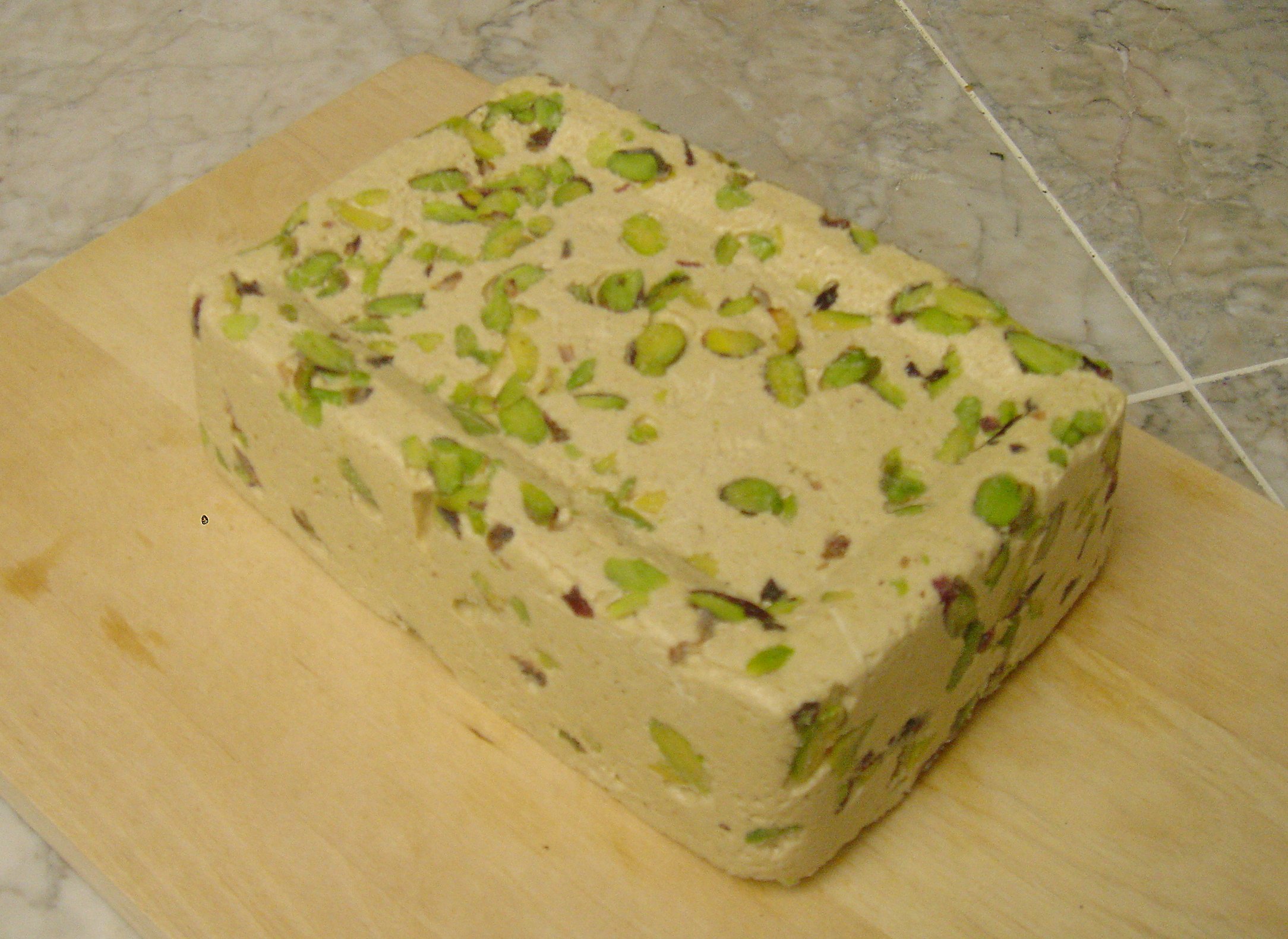 ZOA also praises Israel’s Foreign Ministry, its deputy head of public advocacy – the brilliant Dore Gold, and Israel’s embassies in Brussels and Berlin for their excellent work on obtaining the fast reversal of the airlines’ prior decision to stop serving halva.

As a quick reminder, “if you see something, say something.”  Let us know right away of any anti-Israel anti-Semitic boycotts.

Last week, after learning that Brussel Airlines’ had caved in to a request by an anti-Israel passenger, and had decided to stop serving Achva halva, ZOA issued an “Action Alert” to our friends and activists.   ZOA asked our pro-Israel friends and activists to post on Brussels Airlines’ (and its parent company Lufthansa Airlines’) Facebook and Twitter pages demands that Brussels Airlines should reverse this discriminatory anti-Semitic boycott of Israeli halva.  See ZOA Action Alert: Tell Brussels Airlines (Lufthansa Subsidiary) To Stop Its Discriminatory, Anti-Semitic Boycott of Israeli Halva, Aug. 24, 2016.

We wish to thank all our friends and activists who responded and posted social media comments.   Your efforts had an important impact!

Combatting the scourge of BDS (anti-Israel boycotts, divestment and sanctions) requires the combined effort of pro-Israel activists, Israeli officials, and government and corporate officials throughout the world who understand that BDS is pure anti-Semitism and hateful.   All of our efforts help.

We would love to hear from you! Please fill out this form and we will get in touch with you shortly.
Trending Z
News August 31, 2016
ZOA Condemns U.S. State Dept. & U.S. Amb. Nides For Siding with Antisemitic, Discriminatory Palestinian & Hamas Terrorists re: the Temple Mount, Violating Jews’ Religious Freedom
News August 31, 2016
ZOA’s Klein JPost Op-Ed: There is Nothing Extreme About Israel’s New Government
Uncategorized August 31, 2016
FLASH: ISRAEL-JORDAN PEACE TREATY (1994) GUARANTEES JEWS ACCESS TO THE TEMPLE MOUNT – LET MY PEOPLE PRAY
Uncategorized August 31, 2016
ZOA Analysis: Most American Rabbis Who Are Boycotting Some Israeli Ministers Are From Extremist Left Wing Groups (J Street; T’ruah; JVP)
Center for Law & Justice
We work to educate the American public and Congress about legal issues in order to advance the interests of Israel and the Jewish people.
We assist American victims of terrorism in vindicating their rights under the law, and seek to hold terrorists and sponsors of terrorism accountable for their actions.
We fight anti-Semitism and anti-Israel bias in the media and on college campuses.
We strive to enforce existing law and also to create new law in order to safeguard the rights of the Jewish people in the United States and Israel.
Our Mission
ZOA STATEMENT
The ZOA speaks out for Israel – in reports, newsletters, and other publications. In speeches in synagogues, churches, and community events, in high schools and colleges from coast to coast. In e-mail action alerts. In op-eds and letters to the editor. In radio and television appearances by ZOA leaders. Always on the front lines of pro-Israel activism, ZOA has made its mark.
Related Articles
OP-ED ZOA: Brookings Institution Must Return $14 Million To Qatar, Supporter of ISIS