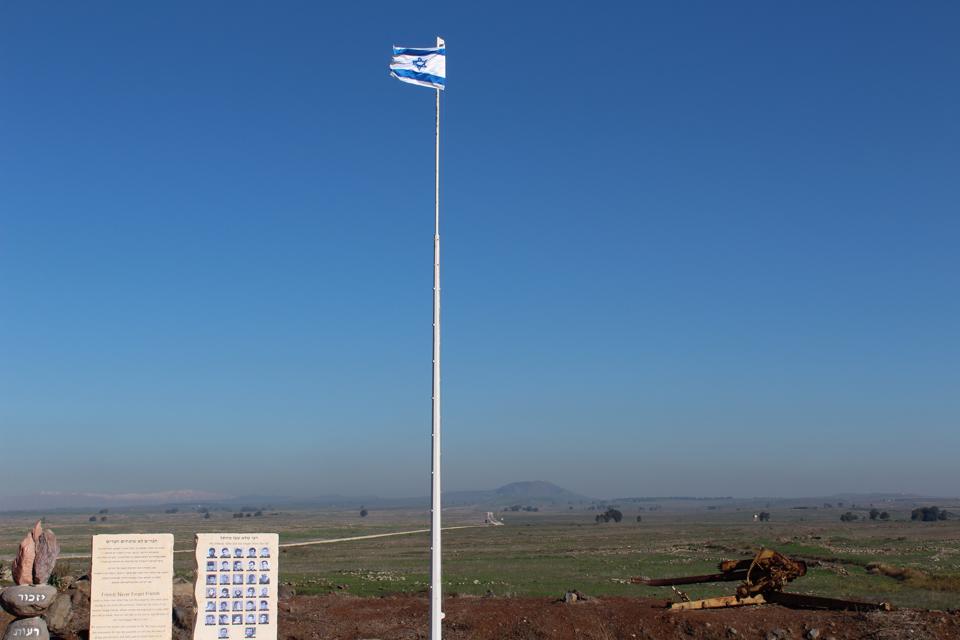 The ZOA also appreciates federal and local authorities’ continuing investigation of other recent anti-Semitic threats and vandalism.  ZOA President Morton Klein recently visited the vandalized cemeteries in Pennsylvania and St. Louis, and met with authorities in both cities.   Mr. Klein was impressed with how seriously the authorities are pursuing the continuing investigation.  As before, ZOA will not speculate as to the source of the other bomb threats to Jewish institutions.

According to the complaint against Mr. Thompson filed in the U.S. Federal District Court for the Southern District of New York, Mr. Thompson used his former girlfriend’s name to email and/or call in bomb threats to the San Diego JCC and the Anti-Defamation League (ADL).  The complaint also alleges that Thompson also emailed and/or called in bomb threats using his own name to the Jewish History Museum in Manhattan; a Jewish school in Farmington Hills, Michigan; a Jewish school in Manhattan; and a JCC in Manhattan, and then (falsely) claimed that his account had been hacked and that his former girlfriend had set him up, and made the threats in Thompson’s name.  Thompson also claimed that his former girlfriend was a “filthy anti-Semite” and a “vile, evil, racist white woman.”  The former girlfriend had obtained an order of protection against Thompson due to his harassment of her.

Mr. Thompson’s Twitter account is full of hate-filled and violent posts, and reveals his conversion to (or return to) Islam; and his hatred towards President Trump, VP Pence, Israel, America, Israeli Prime Minister Netanyahu, former U.S. Presidents Bush and Reagan, whites, police, capitalism, former Republican Congressman Joe Walsh, and the West, etc. Thompson tweeted that he voted for Bernie Sanders; that Trump was “hideous”; that he {Thompson] had recently “reverted to Islam”; and that Israel was “imperialist,” and “loved bombing innocents” and was “f—ing never” entitled to defend herself from Gaza.  Thompson also called the west a cesspool; stated that he hates this “f—ing country so much,” and thanked Allah when he lived briefly outside the U.S., in Senegal.

Disappointingly, many of the “mainstream media” articles about the bomb threat arrest failed to mention (much less condemn) Thompson’s extreme left-wing, anti-Israel, pro-Palestinian-Arab ideology.  Oddly, the ADL – which was one of the victims of Mr. Thompson’s bomb threats – also failed to even mention Mr. Thompson’s radical Islamist and far left-wing affiliations and anti-Israel pro-Palestinian-Arab beliefs, in ADL’s post about Mr. Thompson’s arrest.  (“Arrest Made In Connection With Threats to Jewish Institutions, ADL, Mar. 3, 2017.)   Why didn’t the ADL acknowledge that it was targeted by an extreme left-wing anti-Israel pro-Palestinian radical Muslim?   How can the ADL hope to combat anti-Semitism if it does not even acknowledge the source of an anti-Semitic threat to its own offices?   After hundreds of attacks and harassment by pro-Palestinian-Arab radical Islamists against Jews on American college campuses and elsewhere, it surely makes no sense for a Jewish organization to understate or ignore the radical Islamist threat which made its way to the ADL’s own doorstep.

We would love to hear from you! Please fill out this form and we will get in touch with you shortly.
Trending Z
News March 6, 2017
ZOA Condemns U.S. State Dept. & U.S. Amb. Nides For Siding with Antisemitic, Discriminatory Palestinian & Hamas Terrorists re: the Temple Mount, Violating Jews’ Religious Freedom
News March 6, 2017
ZOA’s Klein JPost Op-Ed: There is Nothing Extreme About Israel’s New Government
Uncategorized March 6, 2017
FLASH: ISRAEL-JORDAN PEACE TREATY (1994) GUARANTEES JEWS ACCESS TO THE TEMPLE MOUNT – LET MY PEOPLE PRAY
Uncategorized March 6, 2017
ZOA Analysis: Most American Rabbis Who Are Boycotting Some Israeli Ministers Are From Extremist Left Wing Groups (J Street; T’ruah; JVP)
Center for Law & Justice
We work to educate the American public and Congress about legal issues in order to advance the interests of Israel and the Jewish people.
We assist American victims of terrorism in vindicating their rights under the law, and seek to hold terrorists and sponsors of terrorism accountable for their actions.
We fight anti-Semitism and anti-Israel bias in the media and on college campuses.
We strive to enforce existing law and also to create new law in order to safeguard the rights of the Jewish people in the United States and Israel.
Our Mission
ZOA STATEMENT
The ZOA speaks out for Israel – in reports, newsletters, and other publications. In speeches in synagogues, churches, and community events, in high schools and colleges from coast to coast. In e-mail action alerts. In op-eds and letters to the editor. In radio and television appearances by ZOA leaders. Always on the front lines of pro-Israel activism, ZOA has made its mark.
Related Articles
OP-ED Fmr. Secy. Colin Powell: Defense Dept. Influences Presidential Policy