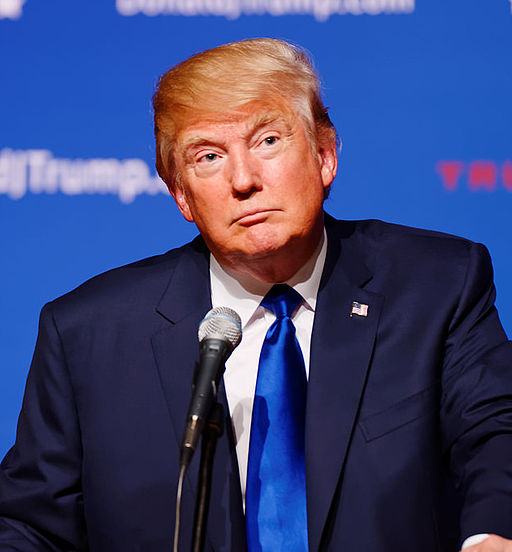 The Director of the PLO Commission of Prisoners’Affairs, Issa Karake, said in response to calls to cease funding terrorists jailed by Israel that, “The President [Abbas] emphasized his absolute refusal of the Israeli demands to stop the allowances to the families of the prisoners and Martyrs [Shahids], and emphasized his absolute support for them (i.e., for the payments)” (Amad, independent Palestinian news website, April 29, 2017, translation in Palestinian Media Watch (PMW) bulletin, ‘Abbas refuses to stop salaries to terrorists,’ May 8, 2017).

Abbas’ PA yet again has proved that it revels in terrorism, will not disown it or condemn it, and that it represents movement that is umbilically attached to the murder and maiming of Israeli civilians.

ZOA National President Morton A. Klein said, “We have here a blatant rejection of of the elementary, international demand that the PA cease glorifying, incentivizing, inciting and supporting terrorism by ceasing payments to the multiple murderers who carry it out.

“This PA refusal not only shows that PA statements to the effect that it does not support terrorism, that it nurtures its public on a ‘culture of peace’  –– as Abbas personally lied to President Trump last week –– are simply blatant falsehoods.

“Abbas’ PA yet again has proved that it revels in terrorism, will not disown it or condemn it, and that it represents movement that is umbilically attached to the murder and maiming of Israeli civilians.

“It is therefore important that the Trump Administration draw the appropriate conclusions when its representations for an end to financing incitement, terrorism and terrorists are willfully and blatantly rejected, and the administration cease handing US-taxpayer funds to what was and remains a pro-terror, anti-peace regime.”

We would love to hear from you! Please fill out this form and we will get in touch with you shortly.
Trending Z
Uncategorized May 9, 2017
ZOA Analysis: Most American Rabbis Who Are Boycotting Some Israeli Ministers Are From Extremist Left Wing Groups (J Street; T’ruah; JVP)
Uncategorized May 9, 2017
ZOA: Israel’s Reasonable Judicial Reform Proposals Are Good for Democracy, the Rule of Law and the Economy
News May 9, 2017
ZOA is Disappointed, Offended and Frightened by 211 U.S. House Votes Supporting Jew-Hating, Israel-Hating Rep. Ilhan Omar
Uncategorized May 9, 2017
Israel’s “Right of Return” Grandparent Clause is De-Judaizing the Jewish State – Eliminate It
Center for Law & Justice
We work to educate the American public and Congress about legal issues in order to advance the interests of Israel and the Jewish people.
We assist American victims of terrorism in vindicating their rights under the law, and seek to hold terrorists and sponsors of terrorism accountable for their actions.
We fight anti-Semitism and anti-Israel bias in the media and on college campuses.
We strive to enforce existing law and also to create new law in order to safeguard the rights of the Jewish people in the United States and Israel.
Our Mission
ZOA STATEMENT
The ZOA speaks out for Israel – in reports, newsletters, and other publications. In speeches in synagogues, churches, and community events, in high schools and colleges from coast to coast. In e-mail action alerts. In op-eds and letters to the editor. In radio and television appearances by ZOA leaders. Always on the front lines of pro-Israel activism, ZOA has made its mark.
Related Articles
OP-ED BY: Morton Klein / Susan Tuchman ZOA Urges State Dept: Stop Referring to Eastern J’lem As “Palestinian Territories”