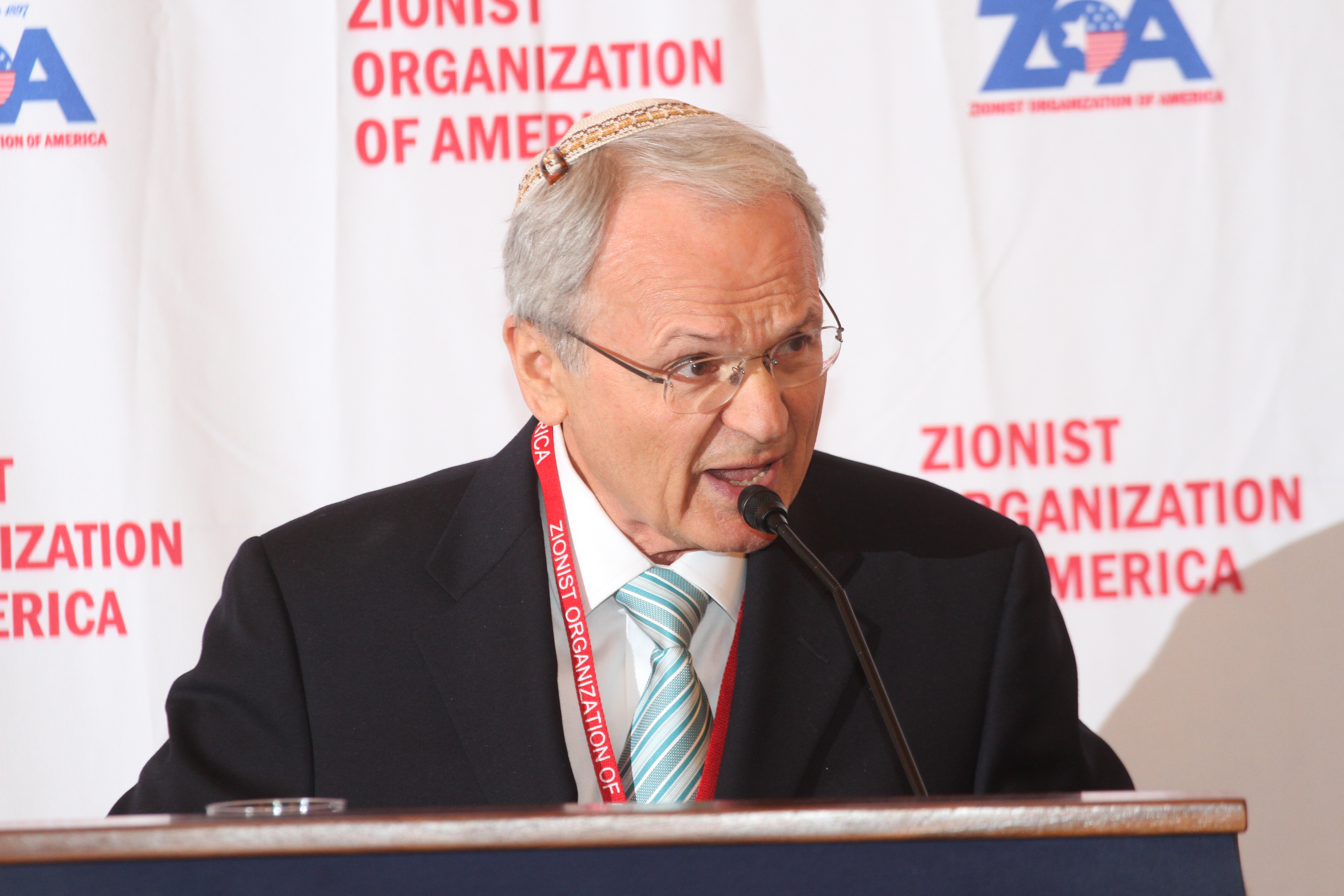 It was completely wrong for Bret Stephens to criticize Steve Bannon’s appearance at the Zionist Organization of America’s (ZOA) gala and to defame Bannon as an “anti-Semitic Zionist . . . who embraces anti Semites.”  (“Steve Bannon is Bad for the Jews,” Stephens, 11/16/17.)  I am a child of Holocaust survivors; the Nazis murdered most of my family.  I despise neo-Nazis, anti-Semites, and racists.  Neither I nor other ZOA gala speakers (Alan Dershowitz, Senator Joe Lieberman, US Ambassador David Friedman, etc.) would have shared a dais and happily taken pictures with Bannon, if he were anti- Semitic.

Israeli Ambassador to the US Ron Dermer called me, while Bannon was dining at his house, saying: “I can tell you as an insider, Bannon is a great friend of Israel and the Jewish people.” Dershowitz defended Bannon, noting that there isn’t any evidence of anti-Semitism.  Talk-show host Dennis Prager, who authored books about anti-Semitism, said: “Calling Steve Bannon an anti-Semite is a witch hunt. . . . It’s just a libel.  It’s fabricated.”  The liberal Anti-Defamation League wrote: “we’re not aware of any anti-Semitic statements from Bannon.”

On “60 Minutes,” Bannon declared: “neo-Nazis and neo-Confederates and the Klan are absolutely awful, there is no room in American politics or American society for that.”  Bannon also wrote he has “zero tolerance” for anti-Semitism.  Further, Bannon clarified that when he stated Breitbart is the “platform for the Alt-right,” he merely meant “the anti-establishment.”

Bannon’s Breitbart site exposes campus anti-Semitism.  Bannon even had his reporters call college officials to ask what they are going to do about this.  Bannon’s website also wrote about the pain suffered by a Jewish student upon finding a swastika scrawled on her dorm-room door.

We would love to hear from you! Please fill out this form and we will get in touch with you shortly.
Trending Z
News November 20, 2017
ZOA Condemns U.S. State Dept. & U.S. Amb. Nides For Siding with Antisemitic, Discriminatory Palestinian & Hamas Terrorists re: the Temple Mount, Violating Jews’ Religious Freedom
Uncategorized November 20, 2017
FLASH: ISRAEL-JORDAN PEACE TREATY (1994) GUARANTEES JEWS ACCESS TO THE TEMPLE MOUNT – LET MY PEOPLE PRAY
Uncategorized November 20, 2017
ZOA Analysis: Most American Rabbis Who Are Boycotting Some Israeli Ministers Are From Extremist Left Wing Groups (J Street; T’ruah; JVP)
Uncategorized November 20, 2017
Israel’s “Right of Return” Grandparent Clause is De-Judaizing the Jewish State – Eliminate It
Center for Law & Justice
We work to educate the American public and Congress about legal issues in order to advance the interests of Israel and the Jewish people.
We assist American victims of terrorism in vindicating their rights under the law, and seek to hold terrorists and sponsors of terrorism accountable for their actions.
We fight anti-Semitism and anti-Israel bias in the media and on college campuses.
We strive to enforce existing law and also to create new law in order to safeguard the rights of the Jewish people in the United States and Israel.
Our Mission
ZOA STATEMENT
The ZOA speaks out for Israel – in reports, newsletters, and other publications. In speeches in synagogues, churches, and community events, in high schools and colleges from coast to coast. In e-mail action alerts. In op-eds and letters to the editor. In radio and television appearances by ZOA leaders. Always on the front lines of pro-Israel activism, ZOA has made its mark.
Related Articles
OP-ED Fmr. Secy. Colin Powell: Defense Dept. Influences Presidential Policy

OP-ED ZOA: Why Are We Funding a PA Terror Regime Which Is Also A Police State?