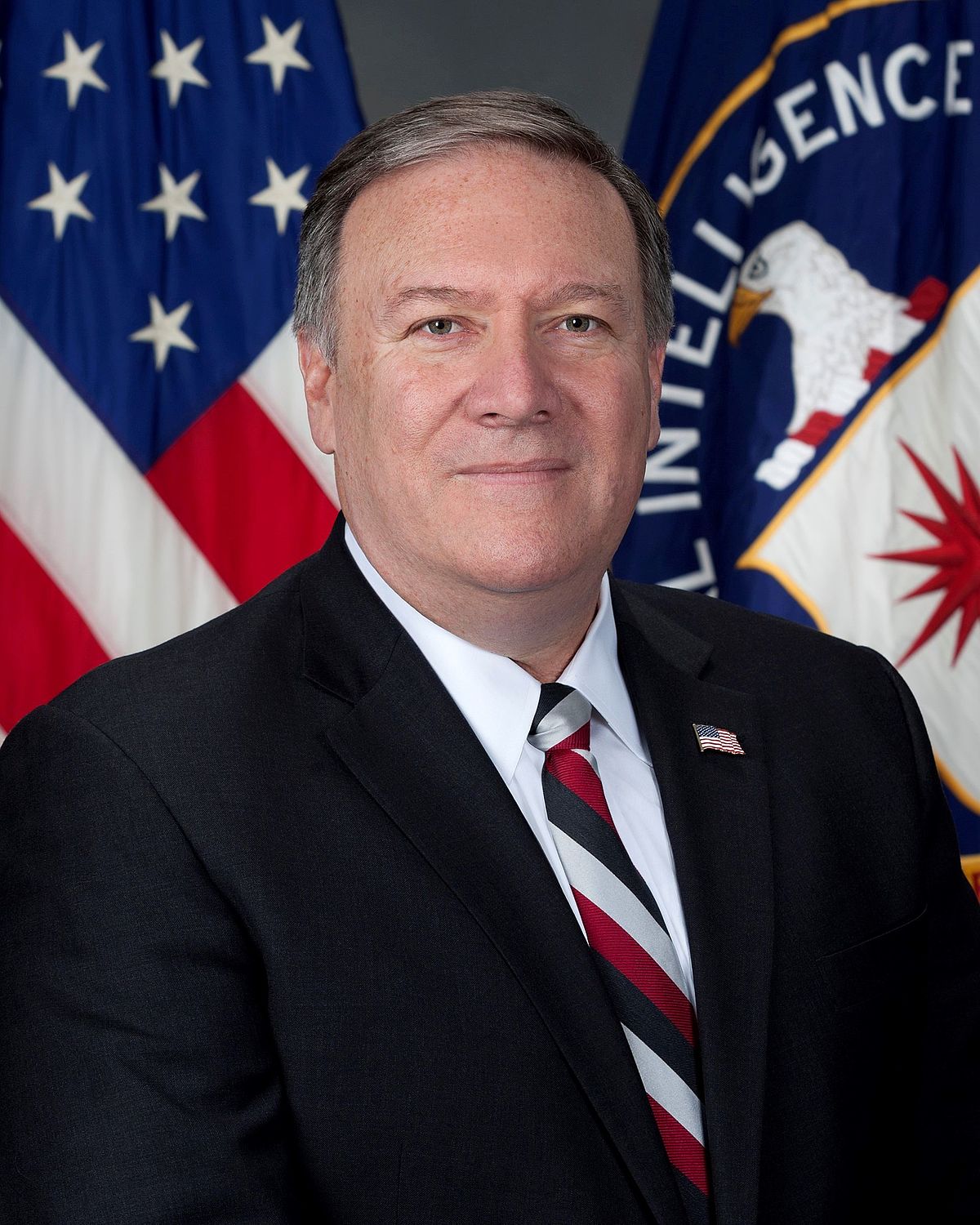 The Zionist Organization of America (ZOA), ZOA President Morton Klein, ZOA Chair Dr. Michael Goldblatt, and all of ZOA’s Board of Directors, staff and members congratulate our new Secretary of State Mike Pompeo and U.S. Ambassador to Germany Rick Grenell on their Senate confirmations, and wish them all the best and much success in their new posts.  Secretary Pompeo and Ambassador Grenell both have the extensive experience, knowledge and impeccable credentials that will enable them to provide effective, masterful representation to the United States during these sensitive and dangerous times.  Secretary Pompeo and Ambassador Grenell are also both extraordinarily strong supporters of Israel, understand the reality of the Arab-Islamic war against Israel and the West and are poised to strengthen the U.S.-Israel relationship.

ZOA looks forward to working with these remarkable public servants for the benefit of the US, Israel and the world.

ZOA also thanks the many Senators who put aside partisan politics to vote to confirm Secretary Pompeo and Ambassador Grenell, thereby making it possible for our country to have such outstanding representation.

We would love to hear from you! Please fill out this form and we will get in touch with you shortly.
Trending Z
News April 27, 2018
ZOA Condemns U.S. State Dept. & U.S. Amb. Nides For Siding with Antisemitic, Discriminatory Palestinian & Hamas Terrorists re: the Temple Mount, Violating Jews’ Religious Freedom
Uncategorized April 27, 2018
FLASH: ISRAEL-JORDAN PEACE TREATY (1994) GUARANTEES JEWS ACCESS TO THE TEMPLE MOUNT – LET MY PEOPLE PRAY
Uncategorized April 27, 2018
ZOA Analysis: Most American Rabbis Who Are Boycotting Some Israeli Ministers Are From Extremist Left Wing Groups (J Street; T’ruah; JVP)
Uncategorized April 27, 2018
Israel’s “Right of Return” Grandparent Clause is De-Judaizing the Jewish State – Eliminate It
Center for Law & Justice
We work to educate the American public and Congress about legal issues in order to advance the interests of Israel and the Jewish people.
We assist American victims of terrorism in vindicating their rights under the law, and seek to hold terrorists and sponsors of terrorism accountable for their actions.
We fight anti-Semitism and anti-Israel bias in the media and on college campuses.
We strive to enforce existing law and also to create new law in order to safeguard the rights of the Jewish people in the United States and Israel.
Our Mission
ZOA STATEMENT
The ZOA speaks out for Israel – in reports, newsletters, and other publications. In speeches in synagogues, churches, and community events, in high schools and colleges from coast to coast. In e-mail action alerts. In op-eds and letters to the editor. In radio and television appearances by ZOA leaders. Always on the front lines of pro-Israel activism, ZOA has made its mark.
Connect with us
Sign up for our Newsletter