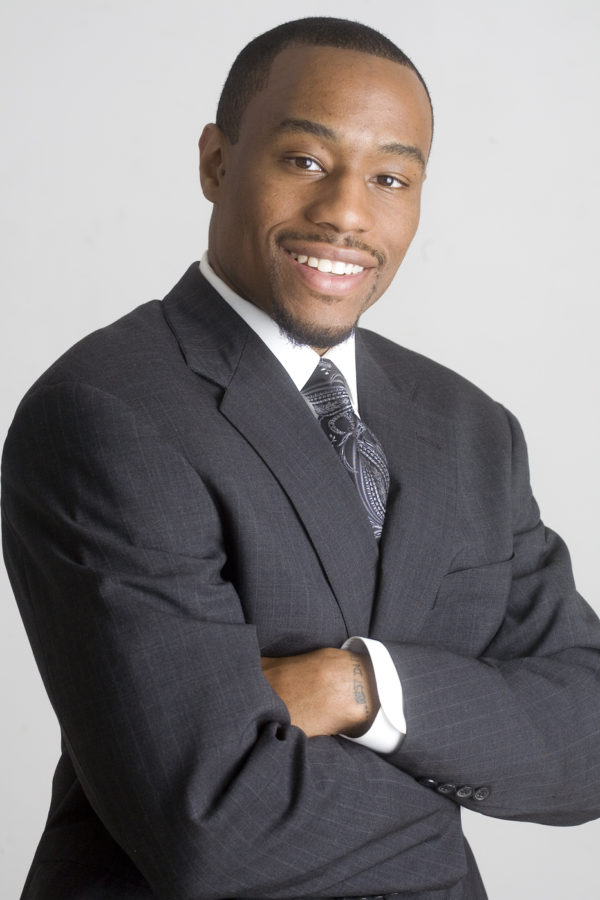 ZOA praises CNN for announcing that “Marc Lamont Hill is no longer under contract with CNN,” the day after Hill made his propaganda-ridden, error-filled, unconscionable, vile public speech at the United Nations supporting violence against Israel and the destruction of the Jewish state.

However, ZOA is disappointed that CNN did not also announce the reason for Hill’s termination.  In light of recent alarming, hateful violent attacks on Jews, including the Pittsburgh synagogue massacre of eleven innocent elderly Jewish men and women engaged in prayer, and Somali immigrant Mohamed Mohamed Abdi’s repeated attempts to ram his car into Jews in front of a Los Angeles synagogue this past Friday night (while screaming antisemitic epithets), it is vital for major national news outlets such as CNN to make it clear that calling for violence against Jews is beyond repugnant, wholly unacceptable and intolerable.  We urge CNN to rectify this missed opportunity, and to also strongly condemn Hill’s egregious, Jew-hating, violence-inciting, error-filled rant.

ZOA urges Temple University to strongly condemn Marc Lamont Hill’s dangerous public calls for violence against Israelis and the destruction of Israel, and to fire Hill immediately or at least suspend him and remove him from the prestigious Steve Charles Chair that he holds. Otherwise, both Temple and donor Steve Charles’ reputations and good names will be harmed.

Furthermore, ZOA is horrified and dismayed by Temple University’s response today: Temple University failed to express even a hint of criticism or concern about Hill’s dangerous, violence-inciting, Israel-hating, racist, falsehood-filled speech.  Instead, outrageously, Temple University spokesperson Brandon Lausch merely stated:  “Marc Lamont Hill does not represent Temple University, and his views are his own.  However, we acknowledge that he has a constitutionally protected right to express his opinion as a private citizen.”

First of all, prominent university professors are not merely “private citizens”: They are the face and voice of the university.  University professors are valued for their work and public statements outside the classroom as much as for – or even more than – their work inside the classroom.  Professors’ public actions can bring either honor or shame to the university – and in this case it is shame.  His ugly mindless antisemitism also brought shame to Steve Charles in whose name Hill holds an academic Chair.

If a Temple University professor dared to malign and incite violence against any other ethnic, religious, racial, etc… group the way Marc Lamont Hill did against the Jewish people, or if he called for the destruction of any other democracy, we have no doubt that Temple University would have fired him instantly.

Moreover, Marc Lamont Hill’s violence-inciting Jew-hating statements were made in a public forum – the United Nations – in front of the entire world.  This was not some mere private chat.

Hill declared that “we must offer more than just words,” and that instead Palestinian-Arabs must be allowed to engage in “revolts,” “resistance” (the well-known euphemism for Palestinian-Arab violence and terrorism), and “tactics otherwise divergent from Dr. King and Mahatma Gandhi” (obviously meaning, violent tactics). He also called for millions of Arabs to be allowed to move into Israel, which would end it being a Jewish State.

Further, Hill called Israel’s reestablishment seventy years ago the “Nakba – the great catastrophe” and “tragic”; and advocated for Israel’s total elimination and replacement with a Palestinian-Arab (terror) state, by invoking the infamous genocidal chant screamed during every Jew-hating anti-Israel demonstration and riot: “Free Palestine from the river to the sea.”

ZOA also notes that Hill’s speech was filled with one falsehood after another.  For instance, Hill falsely accused the Israeli military and police of threatening and subjecting Palestinian-Arabs to “random violence,” “disproportionate violence,” and “misdirected violence.”  In fact, the Israel Defense Forces is the most moral military in the world in history, as British forces commander, Colonel Richard Kemp explained.  Hill also falsely claimed that Israel’s “tragic” reestablishment “resulted in the expulsion, murder, and to date, permanent dislocation of more than a million Palestinians.”  In fact, there were less than a million Palestinian-Arabs in Israel in 1948, and many of them remained in Israel and became Israeli citizens, at their Jewish neighbors’ request.  The Palestinian-Arabs were not expelled.  About 370,000 Palestinian-Arabs left the country – at the demand of the Arab High Command, which sought a “clear path” for murdering Israel’s Jews when seven Arab nations invaded Israel in 1948.  A classified Obama-administration report, recently disclosed, reveals that currently there are only 20,000 Palestinian-Arab refugees.

Hill is also a regular speaker for extremist Israel-hating group Students for Justice in Palestine (SJP), which frequently holds rallies screaming “death to the Jews,” “Jews get outta my campus,” “Jews are baby killers” and such.

Academics are supposed to teach facts and state the truth.  Marc Lamont Hill’s defamatory fabrications, especially coupled with his antisemitic calls for violence against Israel and Israel’s destruction, make him wholly unfit as a scholar and university professor.

ZOA urges Temple University to strongly condemn Marc Lamont Hill’s dangerous public calls for violence against Israelis and the destruction of Israel, and to fire Hill immediately or at least suspend him and remove him from the prestigious Steve Charles Chair that he holds. Otherwise, both Temple and donor Steve Charles’ reputations and good names will be harmed.

We would love to hear from you! Please fill out this form and we will get in touch with you shortly.
Trending Z
News November 29, 2018
ZOA Deplores that Pres. Trump Dined with Jew-Haters Kanye West & Nick Fuentes, and Demands he Condemn Them
Uncategorized November 29, 2018
ZOA Honors Trump With Rarely Given Herzl Award for His Great Pro-Israel Work – Joins Ranks of Balfour, Truman, Begin, Meir, Ben-Gurion
News November 29, 2018
ZOA Responds to Questions About Pres. Trump, Kanye West, Fuentes, etc. Issue
Uncategorized November 29, 2018
Zionist Organization of America Honors Donald Trump for Support for Israel, Jewish Community
Center for Law & Justice
We work to educate the American public and Congress about legal issues in order to advance the interests of Israel and the Jewish people.
We assist American victims of terrorism in vindicating their rights under the law, and seek to hold terrorists and sponsors of terrorism accountable for their actions.
We fight anti-Semitism and anti-Israel bias in the media and on college campuses.
We strive to enforce existing law and also to create new law in order to safeguard the rights of the Jewish people in the United States and Israel.
Our Mission
ZOA STATEMENT
The ZOA speaks out for Israel – in reports, newsletters, and other publications. In speeches in synagogues, churches, and community events, in high schools and colleges from coast to coast. In e-mail action alerts. In op-eds and letters to the editor. In radio and television appearances by ZOA leaders. Always on the front lines of pro-Israel activism, ZOA has made its mark.
Related Articles
OP-ED BY: ZOA Staff House Leader Cong. Roskam (R-IL) Letter Condemns US Amb. to Israel Shapiro’s Anti-Israel Speech