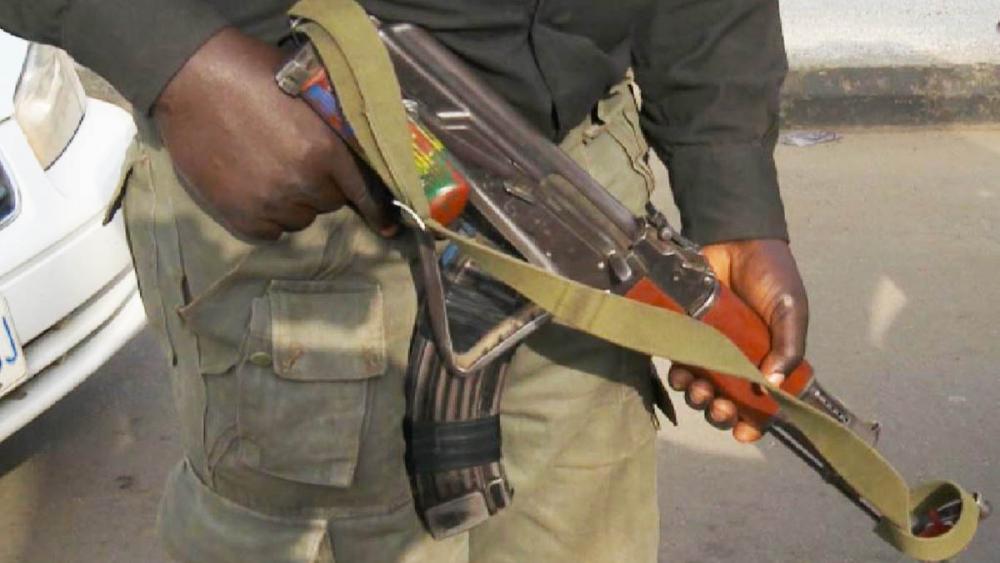 Zionist Organization of America and its National President Morton A. Klein and Chairman Mark Levenson, Esq. condemn with all our hearts the horrific massacres in Nigeria of over 120 innocent Christians since February, carried out by radical Muslim Fulani herdsman-terrorists. Militant Islamist Fulani herdsmen reportedly killed thousands of Christians last year, and more than 60,000 people since 2001.

Radical Muslim Fulani militants have slaughtered Christians during Church services, at and after funerals, and in the middle of the night, and have also burned down churches and hundreds of Christian homes. The Fulani attacks are in addition to the slaughters perpetrated by the radical Islamist Boko Haram terrorist organization.  -(See, e.g., “Nigerian Christians Under Siege: Attacks Claim 120 Lives Since February,” CBN News, Mar. 17, 2019; “Radical Muslims Murder More Than 30 Nigerian Christians,Torch Church in Brutal Attack,” CBN News, Mar. 4, 2019; “Nigerian Mass Becomes a Massacre: Herdsmen Kill 18 Worshipers, Adding to Hundreds of Victims,” Apr. 25, 2018.)

We send our heartfelt condolences to the families and friends of the murdered Christians. The vicious murderous Islamist terrorists who perpetrated this monstrous act are nothing less than evil scum that must be purged from the face of the earth.

Why is the world silent in the face of these ongoing massacres of Christians? It’s not a one-time attack, it’s happening regularly.

There has been little media coverage and condemnations of the radical Islamist slaughters of Christians. ZOA urges all American Jewish organizations and all American organizations and media and political leaders and rabbis and imams and Christian leaders to join ZOA in condemning the horrific slaughters by radical Islamists of Christians in Nigeria and elsewhere and demand that everything be done to arrest these murderers and stop the carnage!

We would love to hear from you! Please fill out this form and we will get in touch with you shortly.
Trending Z
News March 19, 2019
ZOA Condemns U.S. State Dept. & U.S. Amb. Nides For Siding with Antisemitic, Discriminatory Palestinian & Hamas Terrorists re: the Temple Mount, Violating Jews’ Religious Freedom
News March 19, 2019
ZOA’s Klein JPost Op-Ed: There is Nothing Extreme About Israel’s New Government
Uncategorized March 19, 2019
FLASH: ISRAEL-JORDAN PEACE TREATY (1994) GUARANTEES JEWS ACCESS TO THE TEMPLE MOUNT – LET MY PEOPLE PRAY
Uncategorized March 19, 2019
ZOA Analysis: Most American Rabbis Who Are Boycotting Some Israeli Ministers Are From Extremist Left Wing Groups (J Street; T’ruah; JVP)
Center for Law & Justice
We work to educate the American public and Congress about legal issues in order to advance the interests of Israel and the Jewish people.
We assist American victims of terrorism in vindicating their rights under the law, and seek to hold terrorists and sponsors of terrorism accountable for their actions.
We fight anti-Semitism and anti-Israel bias in the media and on college campuses.
We strive to enforce existing law and also to create new law in order to safeguard the rights of the Jewish people in the United States and Israel.
Our Mission
ZOA STATEMENT
The ZOA speaks out for Israel – in reports, newsletters, and other publications. In speeches in synagogues, churches, and community events, in high schools and colleges from coast to coast. In e-mail action alerts. In op-eds and letters to the editor. In radio and television appearances by ZOA leaders. Always on the front lines of pro-Israel activism, ZOA has made its mark.
Related Articles
OP-ED BY: ZOA Staff ZOA Criticizes Ben & Jerry’s Threatening Anti-Iran Deal Senators

The Zionist Organization of America (ZOA) issued the following statement:   It is deplorable that Ben & Jerry’s ice cream company founders Ben Cohen and Jerry Greenfield (now owned by Unilever Corp.)– who claim to be dedicated to “social and environmental responsibility” – have banded together with the radical anti-Israel Soros-funded MoveOn.org to defame, vilify […]

The Zionist Organization of America (ZOA) has criticized the Obama Administration for failing to condemn a Palestinian attack upon peaceful Jewish visitors on Jerusalem’s Temple Mount and instead engaging in false equivalence by equating the Palestinian assailants with the Israeli defenders and calling upon them both to “exercise restraint.”   On Sunday night, the eve […]