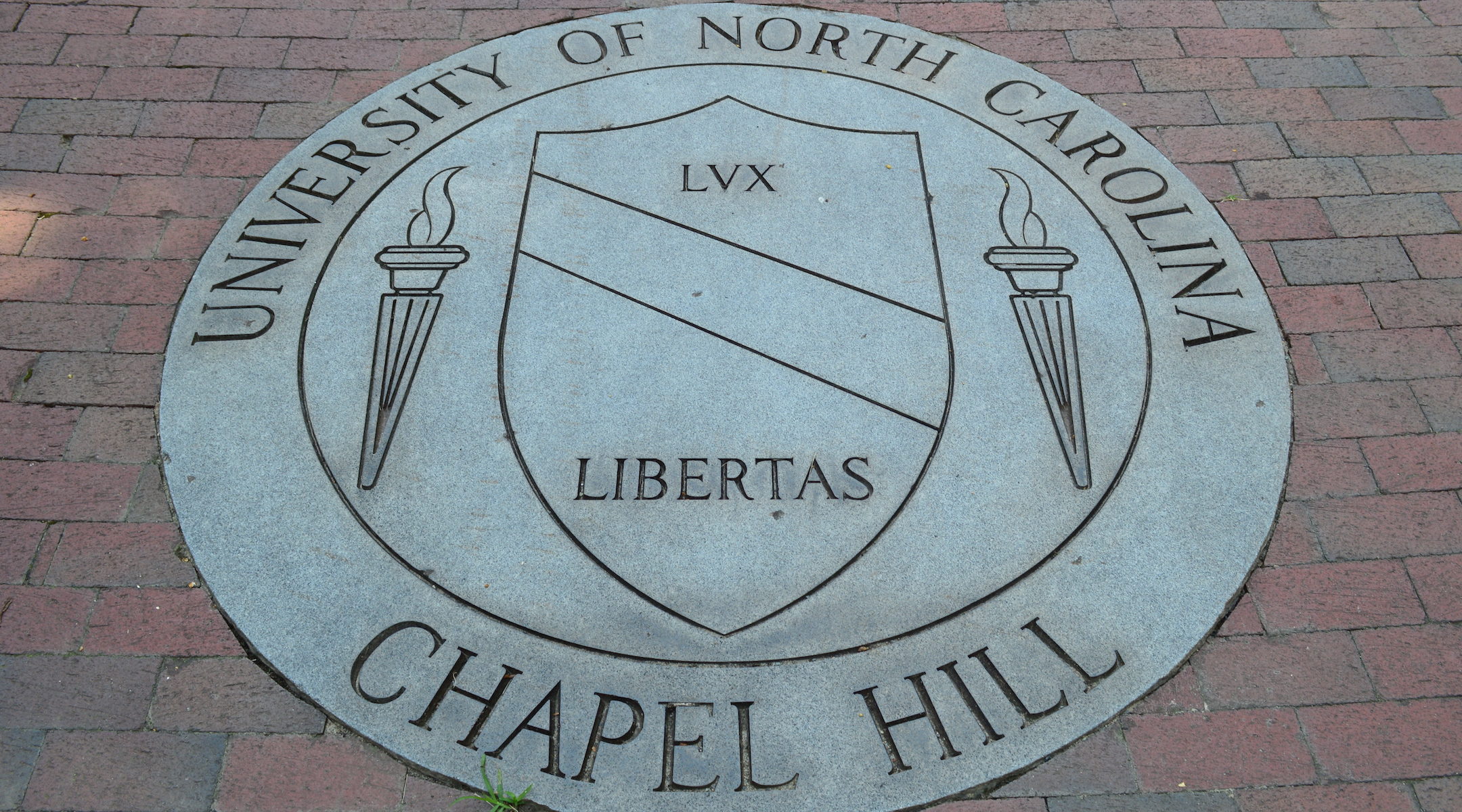 Zionist Organization of America (ZOA) has called on the U.S. Department of Education to investigate whether federal funds were misused to organize a one-sided “academic” conference, hosted by the University of North Carolina (“UNC”) and co-sponsored by Duke University (“Duke”), which was hostile to Israel and blatantly anti-Semitic.

ZOA National President Morton A. Klein and Susan B. Tuchman, Esq., director of ZOA’s Center for Law and Justice, sent a letter to Mr. Kenneth L. Marcus, Assistant Secretary for Civil Rights at the U.S. Department of Education, highlighting the reported use of $5,000 for the conference from a four-year grant by the U.S. Department of Education to UNC and Duke’s Consortium for Middle East Studies.

Despite concerns of anti-Israel bias being raised before the event took place, on March 22-24, 2019, UNC hosted the conference called “Conflict over Gaza: People, Politics and Possibilities.” In a blog post, North Carolina Hillel wrote that the “conference featured speakers who demonized Israel” and failed to provide balanced perspectives. “Organizers missed the opportunity to convene a rich, educational forum that the UNC and Duke communities deserve.”

In addition to its anti-Israel bias, the UNC-Duke conference included an offensive and horrifying anti-Semitic performance by a rapper named Tamer Nafar, which came to light when a filmmaker named Ami Horowitz posted a video of the performance. This video also exposed other anti-Semitic interactions Horowitz experienced at the conference.

It cannot be a coincidence that just days after the conference, swastikas were found drawn on UNC campus, in addition to anti-Semitic posters that were found in UNC’s Davis Library.

UNC and Duke should face consequences for legitimizing and normalizing a hateful, anti-Israel and anti-Semitic conference, and using taxpayer funds to do it. The Department of Education should investigate this incident and deny both universities future federal funding until they demonstrate that their Middle East programs and events are truly educational and not just a mask for hateful, anti-Semitic and anti-Israel propaganda.

We would love to hear from you! Please fill out this form and we will get in touch with you shortly.
Trending Z
News April 18, 2019
ZOA Condemns U.S. State Dept. & U.S. Amb. Nides For Siding with Antisemitic, Discriminatory Palestinian & Hamas Terrorists re: the Temple Mount, Violating Jews’ Religious Freedom
News April 18, 2019
ZOA’s Klein JPost Op-Ed: There is Nothing Extreme About Israel’s New Government
Uncategorized April 18, 2019
FLASH: ISRAEL-JORDAN PEACE TREATY (1994) GUARANTEES JEWS ACCESS TO THE TEMPLE MOUNT – LET MY PEOPLE PRAY
Uncategorized April 18, 2019
ZOA Analysis: Most American Rabbis Who Are Boycotting Some Israeli Ministers Are From Extremist Left Wing Groups (J Street; T’ruah; JVP)
Center for Law & Justice
We work to educate the American public and Congress about legal issues in order to advance the interests of Israel and the Jewish people.
We assist American victims of terrorism in vindicating their rights under the law, and seek to hold terrorists and sponsors of terrorism accountable for their actions.
We fight anti-Semitism and anti-Israel bias in the media and on college campuses.
We strive to enforce existing law and also to create new law in order to safeguard the rights of the Jewish people in the United States and Israel.
Our Mission
ZOA STATEMENT
The ZOA speaks out for Israel – in reports, newsletters, and other publications. In speeches in synagogues, churches, and community events, in high schools and colleges from coast to coast. In e-mail action alerts. In op-eds and letters to the editor. In radio and television appearances by ZOA leaders. Always on the front lines of pro-Israel activism, ZOA has made its mark.
Related Articles
OP-ED Letter to American Federation of Teachers and American Association of University Professors Regarding ZOA’s Rutgers Case

The Zionist Organization of America (ZOA) is supporting recent calls for the United Nations to recognize the plight of the 800,000 Jews of Arab lands who were variously attacked, intimidated, dispossessed, expelled and pressured to leave their ancient homes in Arab lands in the wake of the 1948-49 Arab war against Israel.   The international […]