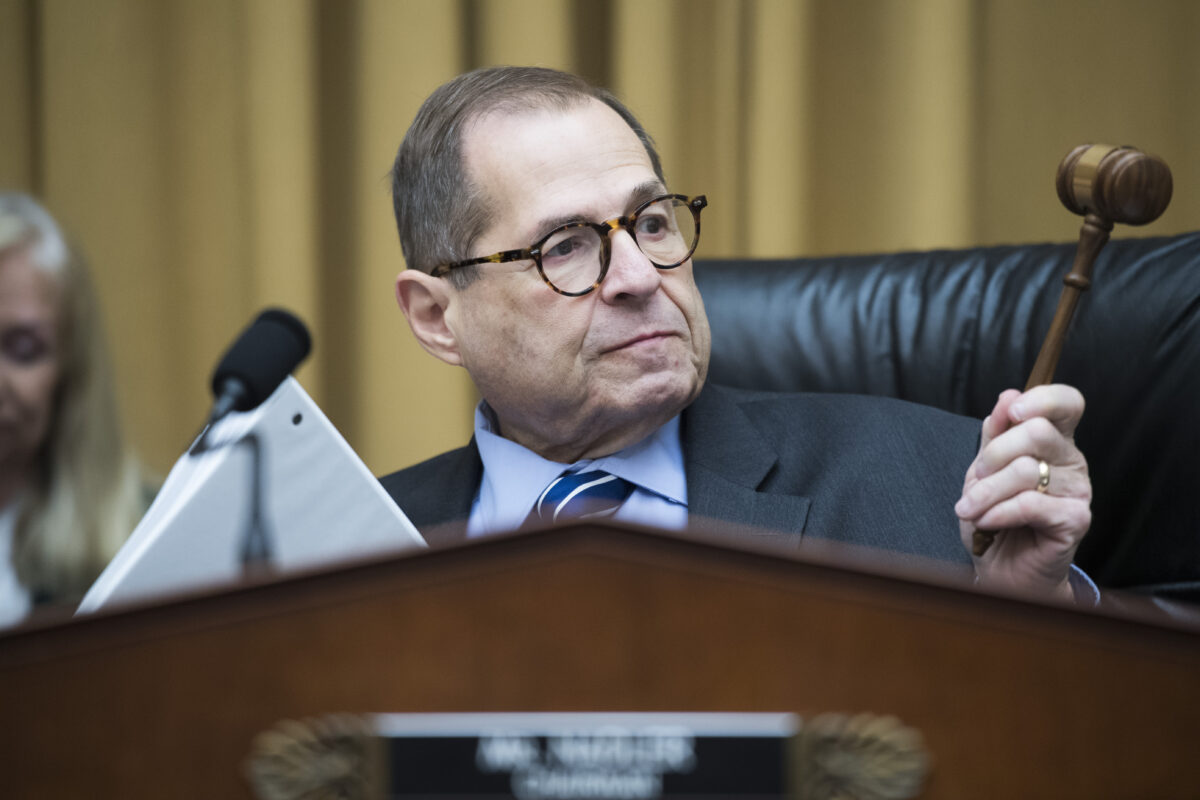 Israel currently receives $3.8 billion annually in U.S. military assistance. It no longer receives economic assistance and has not done so for years. Almost all of the military aid package is spent here in the U.S., purchasing U.S. military systems and weaponry.

Senator Sanders, who has hired Israel haters on his staff, has said that he would “absolutely” consider cuts to American military aid to Israel in order to pressure Israel, which he falsely and disgracefully described as having “an extreme right-wing government with many racist tendencies,” to make concessions: “$3.8 billion [a year] is a lot of money, and we cannot give it carte blanche to the Israeli government. If you want military aid, you’re going to have to fundamentally change your relationship [to Gaza].”

Warren then proclaimed that the money should be taken from Israel and given to Hamas’ Gaza terror regime!

Senator Warren has said, “Right now, [Israeli Prime Minister Benjamin] Netanyahu says he is going to take Israel in a direction of increasing settlements. That does not move us toward a two-state solution. It is the official policy of the United States of America to support a two-state solution, (no it is not) and if Israel is moving in the opposite direction then everything is on the table.”

Mayor Buttigieg has said: “I think that the aid is leverage to guide Israel in the right direction … If, for example, there is follow-through on these threats of annexation, I’m committed to ensuring that the U.S. is not footing the bill for that.”

In contrast, former Vice-President Biden said when queried by a reporter, Sabrina Siddiqui, that it would be a “gigantic mistake” to make U.S. military aid to Israel conditional on Israel ceasing to build and develop Jewish communities in the Judea/Samaria (West Bank), saying, “Look, I have been on record from very early on opposed to the settlements, and I think it’s a mistake. And President [sic] Netanyahu knows my position. But the idea that we would draw military assistance from Israel, on the condition that they change a specific policy, I find to be absolutely outrageous … Anyway, no I would not condition it and I think it’s a gigantic mistake, and I hope some of my [fellow] candidates who are running with me for the nominee action –– I hope they misspoke or they were taken out of context.”

Representative Nadler, who is Chairman of the House Judiciary Committee, also criticized his Democratic colleagues for asserting that aid to Israel should be conditional, saying, “We have a $38 billion commitment over 10 years for military aid to Israel … The Israelis need it for defense … Whether we approve or disapprove of specific policies, we shouldn’t use military aid as a pressure point on specific policies — because Israel’s security is paramount” (Jacob Kornbluth, ‘Nadler: Conditioning aid to Israel is “wrong,”’ Jewish Insider, November 5, 2019).

ZOA National President Morton A. Klein and Chairman Mark Levenson, Esq. said, “As we have said before, anyone who believes that Israel should be economically penalized because it supports the right of Jews to live in the biblical heartland of Judea/Samaria is a racist, saying that these territories should be judenrein, but revealing that they do not regard Israel as an ally. And anyone who demands that Israel establish a Palestinian terror State ala Gaza is being blind to the reality of the Arab Islamic war against the Jewish State.

“Allies do not issue diktats to one another. Disagreement among allies are usually handled delicately and privately, not with grandstanding threats about withdrawing aid.

“It is up to Israel, as with any other U.S. ally, to determine for itself which policies it supports without attracting hostile public government statements threatening penalties.

“It is, moreover, completely mistaken to assert that U.S. policy supports creating a Palestinian Arab state. That position has not been adopted by the Trump Administration and it is the executive branch that sets foreign policy.

“It is also deeply hypocritical that Senators Sanders and Warren call for cuts in aid to Israel for merely having a different policy on Judea/Samaria, when in September this year, both senators opposed President Trump’s cuts in aid to the Palestinian Authority (PA) and the United Nations Relief and Works Agency for Palestinian Refugees (UNRWA), even though the PA has been refusing negotiations for nearly a decade, refusing to dismantle terrorist groups and refusing to end the incitement to hatred and murder that suffuses the PA-controlled media, mosques, schools and youth camps and refusing to stop paying Arabs to murder Jews.

“The  ZOA praises Vice-President Biden and Representative Nadler for taking a principled stand against the cynical and hostile proposals of those Democratic presidential candidates who have called for conditioning or cutting aid to Israel and urges Democratic Party supporters to join them in their opposition and making their views known.”

We would love to hear from you! Please fill out this form and we will get in touch with you shortly.
Trending Z
News November 8, 2019
ZOA Condemns U.S. State Dept. & U.S. Amb. Nides For Siding with Antisemitic, Discriminatory Palestinian & Hamas Terrorists re: the Temple Mount, Violating Jews’ Religious Freedom
News November 8, 2019
ZOA’s Klein JPost Op-Ed: There is Nothing Extreme About Israel’s New Government
Uncategorized November 8, 2019
FLASH: ISRAEL-JORDAN PEACE TREATY (1994) GUARANTEES JEWS ACCESS TO THE TEMPLE MOUNT – LET MY PEOPLE PRAY
Uncategorized November 8, 2019
ZOA Analysis: Most American Rabbis Who Are Boycotting Some Israeli Ministers Are From Extremist Left Wing Groups (J Street; T’ruah; JVP)
Center for Law & Justice
We work to educate the American public and Congress about legal issues in order to advance the interests of Israel and the Jewish people.
We assist American victims of terrorism in vindicating their rights under the law, and seek to hold terrorists and sponsors of terrorism accountable for their actions.
We fight anti-Semitism and anti-Israel bias in the media and on college campuses.
We strive to enforce existing law and also to create new law in order to safeguard the rights of the Jewish people in the United States and Israel.
Our Mission
ZOA STATEMENT
The ZOA speaks out for Israel – in reports, newsletters, and other publications. In speeches in synagogues, churches, and community events, in high schools and colleges from coast to coast. In e-mail action alerts. In op-eds and letters to the editor. In radio and television appearances by ZOA leaders. Always on the front lines of pro-Israel activism, ZOA has made its mark.
Related Articles
OP-ED BY: ZOA Staff House Leader Cong. Roskam (R-IL) Letter Condemns US Amb. to Israel Shapiro’s Anti-Israel Speech