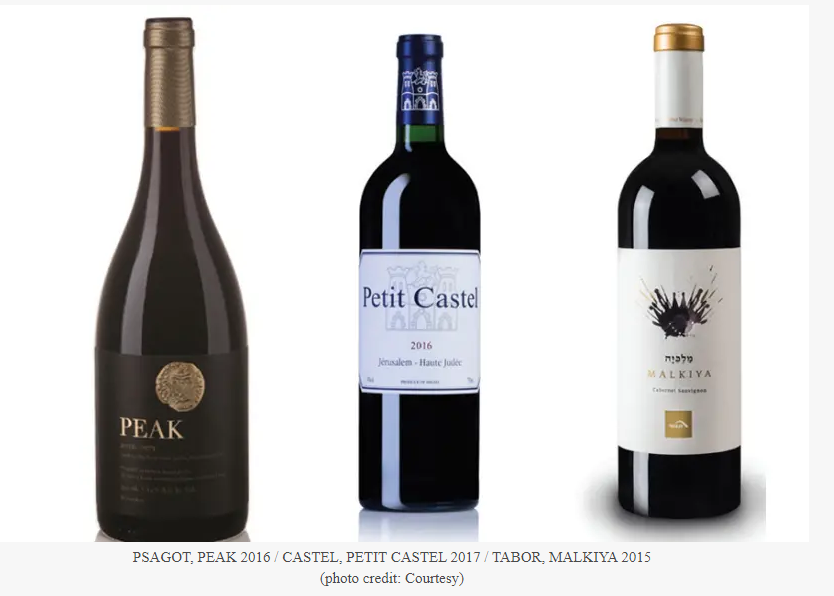 The Zionist Organization of America (ZOA) has praised the Netherlands Prime Minister Mark Rutte and the Netherlands Parliament for passing a motion that repudiates the European Court of Justice (ECJ) decision ordering the labeling of goods produced by Israeli Jewish enterprises in Judea/Samaria.

“We strongly applaud the Rutte Government and the Dutch Parliament for backing this motion, which importantly and in a timely manner, repudiates the false, politicized and anti-Semitic notion endorsed by the European Court of Justice that goods produced in Judea/Samaria by Israeli Jewish enterprises must be labeled accordingly.”

This clearly discriminatory, anti-Semitic and blatantly politicized ruling, which seeks to penalize only Israeli Jewish enterprises operating in Judea/Samaria in a bid to further the goal of a judenrein Judea/Samaria, in accordance with the declared aims of Mahmoud Abbas’ pro-terror, anti-peace Palestinian Authority (PA), was repudiated by a vote of 82 to 68.

The vote in the Dutch parliament calls for the Netherlands government to object to the ruling; calls it discriminator; and notes that there are more than 200 territorial disputes across the world, in none of which other than this one has the ECJ ever issued a ruling.

The vote was passed with the support of Christian groups and the governing coalition of Prime Minister Rutte. Though largely symbolic and not binding on the government, the government is expected to adhere to it (‘Dutch parliament passes motion against mandatory labeling of settlement products,’ Times of Israel, November 20, 2019).

As Eugene Kontorovich, Professor at George Mason Scalia Law School, has recently observed, Judea/Samaria may not even be said to be occupied, as it belongs to no other existing sovereign, and is unallocated territory under international law:

“Under international law, occupation occurs when a country takes over the sovereign territory of another country. But the West Bank was never part of Jordan, which seized it in 1949 and ethnically cleansed its entire Jewish population. Nor was it ever the site of an Arab Palestinian state. Moreover, a country cannot occupy territory to which it has sovereign title, and Israel has the strongest claim to the land … Even if there were an occupation, the notion that it creates an impermeable demographic bubble around the territory — no Jew can move in — has no basis in the history or application of the Fourth Geneva Convention. Almost every prolonged occupation since 1949 — from the Allies’ 40-year administration of West Berlin to Turkey’s 2016 occupation of northern Syria — has seen population movement into the occupied territory. In none of these cases has the US, or the United Nations, ever claimed a violation of this Geneva Convention provision” (Eugene Kontorovich, ‘Pompeo Busts the ‘Occupation’ Myth,’ Wall Street Journal, November 19, 2019).

ZOA National President Morton A. Klein and Chairman Mark Levenson said, “We strongly applaud the Rutte Government and the Dutch Parliament for backing this motion, which importantly and in a timely manner, repudiates the false, politicized and anti-Semitic notion endorsed by the European Court of Justice that goods produced in Judea/Samaria by Israeli Jewish enterprises must be labeled accordingly.

“Such a ruling is not only nonsensical and baseless in international law, but is clearly designed to further the Palestinian Arab goal of dislodging Israel from the biblical, historic and legal heartland of the Jewish people. With this judgment, the European Court of Justice has discredited itself.

“The Dutch vote is an important development, particularly coming so soon after the Trump Administration correctly and forthrightly opened a breach in the false, cynical and politicized international consensus on the issue of Israeli Jewish residence in Judea/Samaria. Along with the Australian government’s 2014 repudiation of the alleged illegality of Jewish communities in Judea/Samaria, this is part of a small but hopefully burgeoning international trend to restore truth and law to the issues of Jewish residence, construction and commerce in Judea/Samaria.”

We would love to hear from you! Please fill out this form and we will get in touch with you shortly.
Trending Z
Uncategorized December 2, 2019
FLASH: ISRAEL-JORDAN PEACE TREATY (1994) GUARANTEES JEWS ACCESS TO THE TEMPLE MOUNT – LET MY PEOPLE PRAY
Uncategorized December 2, 2019
ZOA Analysis: Most American Rabbis Who Are Boycotting Some Israeli Ministers Are From Extremist Left Wing Groups (J Street; T’ruah; JVP)
Uncategorized December 2, 2019
Israel’s “Right of Return” Grandparent Clause is De-Judaizing the Jewish State – Eliminate It
Uncategorized December 2, 2019
Exclusive: ZOA Accuses Ilhan Omar of Hating the U.S. ‘as Much as Israel,’ Lauds Kevin McCarthy for ‘Throwing Her Off the HFAC’
Center for Law & Justice
We work to educate the American public and Congress about legal issues in order to advance the interests of Israel and the Jewish people.
We assist American victims of terrorism in vindicating their rights under the law, and seek to hold terrorists and sponsors of terrorism accountable for their actions.
We fight anti-Semitism and anti-Israel bias in the media and on college campuses.
We strive to enforce existing law and also to create new law in order to safeguard the rights of the Jewish people in the United States and Israel.
Our Mission
ZOA STATEMENT
The ZOA speaks out for Israel – in reports, newsletters, and other publications. In speeches in synagogues, churches, and community events, in high schools and colleges from coast to coast. In e-mail action alerts. In op-eds and letters to the editor. In radio and television appearances by ZOA leaders. Always on the front lines of pro-Israel activism, ZOA has made its mark.
Related Articles
OP-ED BY: ZOA Staff House Leader Cong. Roskam (R-IL) Letter Condemns US Amb. to Israel Shapiro’s Anti-Israel Speech