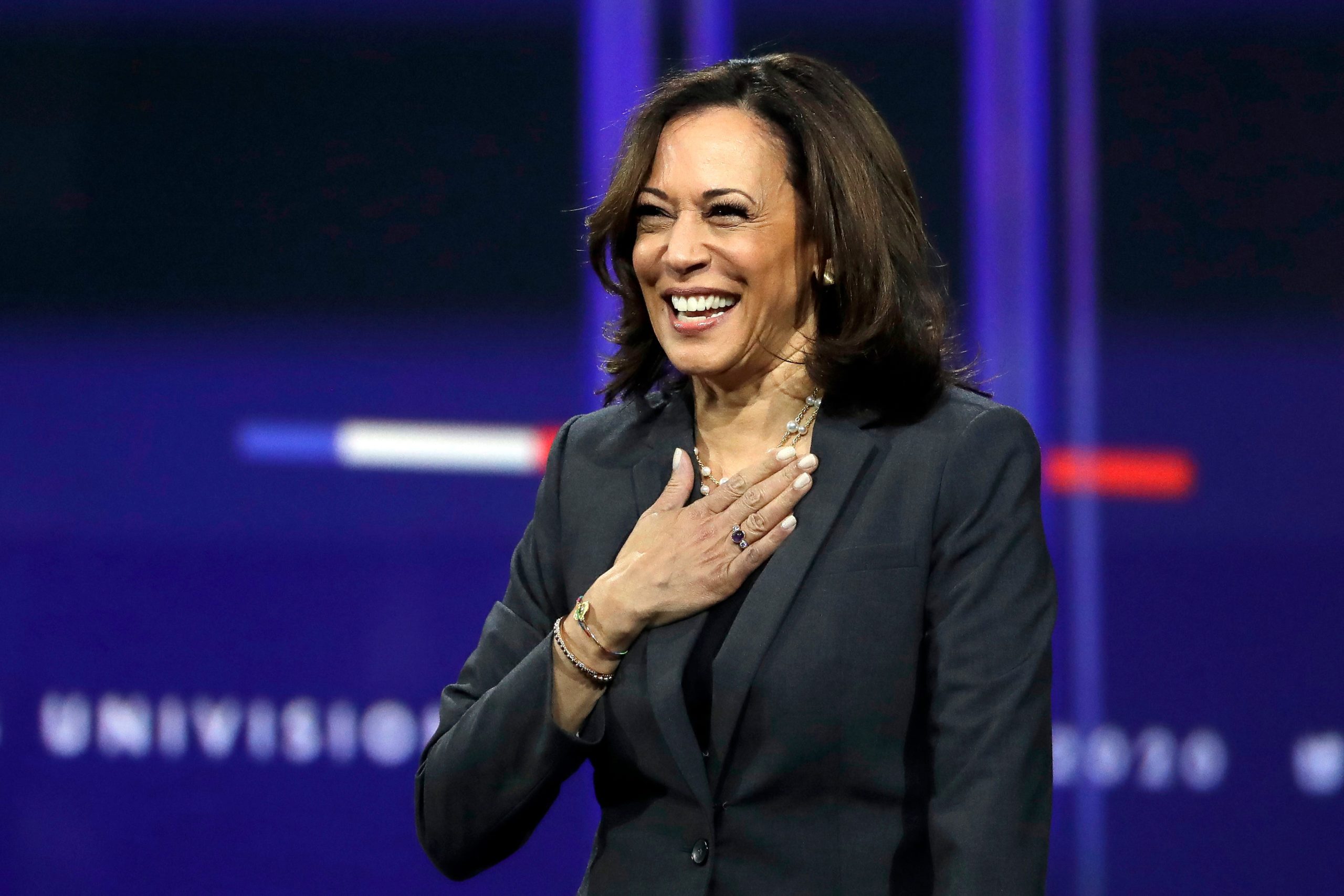 The ZOA congratulates Senator Kamala Harris on her nomination to become the Democratic Party’s vice presidential candidate. However, we are very concerned about Sen. Harris’ troubling positions on key issues affecting America, Israel, and the Jewish people, including Jewish students on college campuses who are the victims of antisemitism. We strongly urge Senator Harris to promptly and publicly reverse her positions on these issues:

(1) Sen. Kamala Harris wants to reinstate the catastrophic deal with the Islamic Republic of Iran which allows a path to nuclear weapons. The deal endangers Israel, America and the entire world. ZOA strongly urges Ms. Harris to reverse course, and to oppose reinstatement of the Iran deal.

(4) Sen. Harris refused to publicly appear at the 2020 AIPAC policy conference. This snub is particularly concerning in light of VP Joe Biden’s appearance a few weeks ago at the “Million Muslim Votes Summit” along with Jew-haters and Israel-haters Linda Sarsour, Ilhan Omar, Nihad Awad, and Salam al-Marayati.

(5) Sen. Harris voted AGAINST S.1, the Senate’s major pro-Israel legislation, the “Strengthening America’s Security in the Middle East Act of 2019.” S.1 included the Israel Anti-Boycott Act, the Combating BDS Act, the extension of an existing loan guarantee program with Israel, and authorization of security assistance to Israel.

(6) Sen. Kamala Harris also did NOT join 48 of her colleagues who co-sponsored the S. 170 – Combating BDS Act of 2017. Senator Harris needs to end her wrongful opposition to anti-BDS laws.

(7) While serving as California’s Attorney General, Kamala Harris failed to act on the numerous letters from two dozen Jewish organizations, including ZOA, urging Harris to act against antisemitic activities taking place at California public university campuses. See, e.g., “JEWISH AND PRO-ISRAEL COMMUNITY TO CA ATTORNEY GENERAL KAMALA HARRIS: ‘WE’RE TROUBLED YOU ARE UNWILLING TO RESPOND TO OUR SERIOUS CONCERNS’.” ZOA urges Sen. Kamala Harris to demonstrate, while in the Senate now, and if elected Vice President, that she will assure that strong federal action is taken against the scourge of antisemitism and Israel-bashing, harming Jewish and other pro-Israel students, on college campuses.

ZOA further urges Sen. Harris to reverse the alarming policies that Joe Biden announced at the recent “Million Muslim Votes Summit” and in a written statement to the Summit’s organizer, Emgage. ZOA has demanded that Biden retract these announced policies:

We would love to hear from you! Please fill out this form and we will get in touch with you shortly.
Trending Z
Uncategorized August 11, 2020
FLASH: ISRAEL-JORDAN PEACE TREATY (1994) GUARANTEES JEWS ACCESS TO THE TEMPLE MOUNT – LET MY PEOPLE PRAY
Uncategorized August 11, 2020
ZOA Analysis: Most American Rabbis Who Are Boycotting Some Israeli Ministers Are From Extremist Left Wing Groups (J Street; T’ruah; JVP)
Uncategorized August 11, 2020
Israel’s “Right of Return” Grandparent Clause is De-Judaizing the Jewish State – Eliminate It
Uncategorized August 11, 2020
Exclusive: ZOA Accuses Ilhan Omar of Hating the U.S. ‘as Much as Israel,’ Lauds Kevin McCarthy for ‘Throwing Her Off the HFAC’
Center for Law & Justice
We work to educate the American public and Congress about legal issues in order to advance the interests of Israel and the Jewish people.
We assist American victims of terrorism in vindicating their rights under the law, and seek to hold terrorists and sponsors of terrorism accountable for their actions.
We fight anti-Semitism and anti-Israel bias in the media and on college campuses.
We strive to enforce existing law and also to create new law in order to safeguard the rights of the Jewish people in the United States and Israel.
Our Mission
ZOA STATEMENT
The ZOA speaks out for Israel – in reports, newsletters, and other publications. In speeches in synagogues, churches, and community events, in high schools and colleges from coast to coast. In e-mail action alerts. In op-eds and letters to the editor. In radio and television appearances by ZOA leaders. Always on the front lines of pro-Israel activism, ZOA has made its mark.
Related Articles
OP-ED BY: ZOA Staff Obama Wrongly Accuses Israel of Committing-Causing Violence, Incitement, Changing Temple Mt. Status