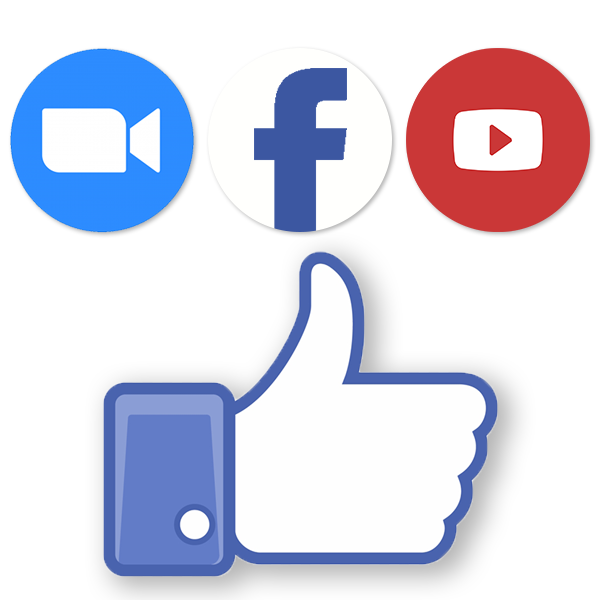 The Zionist Organization of America (ZOA) commends Zoom – the video-conferencing platform – for denying a platform to the San Francisco State University (SFSU) program featuring convicted terrorist Leila Khaled. When the program’s organizers tried to use Facebook and then YouTube, both companies rightly rejected the program.

The ZOA and others had urged SFSU to cancel the program, which falsely and outrageously promoted Khaled as a “Palestinian feminist, militant, and leader.” In fact, Khaled is a terrorist and a leader of the Popular Front for the Liberation of Palestine (PFLP), which the U.S. recognizes as a foreign terrorist organization.

In 1969, Khaled was one of the hijackers of an American passenger plane. She hijacked an El Al plane the following year. Mass casualties were avoided when Khaled’s grenade failed to detonate and Khaled and her accomplice were overpowered by Israeli sky marshals. The plane was diverted to London where Khaled was arrested. A month after her arrest, Khaled was released by British authorities in exchange for hostages from another hijacking.

Shamefully, SFSU refused to cancel the Khaled event. President Lynn Mahoney justified it as “an opportunity to hear divergent ideas, viewpoints, and accounts of life experiences.”

In contrast, Zoom, Facebook, and YouTube took the right actions by rejecting the program. Zoom stated, “In light of the speaker’s reported affiliation or membership in a U.S. designated foreign terrorist organization, and SFSU’s inability to confirm otherwise, we determined the meeting is in violation of Zoom’s Terms of Service and told SFSU they may not use Zoom for this particular event.”

ZOA National President Morton A. Klein stated, “The ZOA praises Zoom, Facebook, and YouTube for recognizing that supporting the open and free exchange of ideas does not mean providing an undeserved platform to a Jew-hating convicted terrorist.

“Thank you, Zoom, Facebook, and YouTube for doing what SFSU should have done. Convicted terrorists have no right to a platform at SFSU or anywhere else.”

We would love to hear from you! Please fill out this form and we will get in touch with you shortly.
Trending Z
News September 24, 2020
ZOA Condemns U.S. State Dept. & U.S. Amb. Nides For Siding with Antisemitic, Discriminatory Palestinian & Hamas Terrorists re: the Temple Mount, Violating Jews’ Religious Freedom
Uncategorized September 24, 2020
FLASH: ISRAEL-JORDAN PEACE TREATY (1994) GUARANTEES JEWS ACCESS TO THE TEMPLE MOUNT – LET MY PEOPLE PRAY
Uncategorized September 24, 2020
ZOA Analysis: Most American Rabbis Who Are Boycotting Some Israeli Ministers Are From Extremist Left Wing Groups (J Street; T’ruah; JVP)
Uncategorized September 24, 2020
Israel’s “Right of Return” Grandparent Clause is De-Judaizing the Jewish State – Eliminate It
Center for Law & Justice
We work to educate the American public and Congress about legal issues in order to advance the interests of Israel and the Jewish people.
We assist American victims of terrorism in vindicating their rights under the law, and seek to hold terrorists and sponsors of terrorism accountable for their actions.
We fight anti-Semitism and anti-Israel bias in the media and on college campuses.
We strive to enforce existing law and also to create new law in order to safeguard the rights of the Jewish people in the United States and Israel.
Our Mission
ZOA STATEMENT
The ZOA speaks out for Israel – in reports, newsletters, and other publications. In speeches in synagogues, churches, and community events, in high schools and colleges from coast to coast. In e-mail action alerts. In op-eds and letters to the editor. In radio and television appearances by ZOA leaders. Always on the front lines of pro-Israel activism, ZOA has made its mark.
Related Articles
OP-ED ZOA Mourns Passing of Ariel Founder & Visionary, Ron Nachman