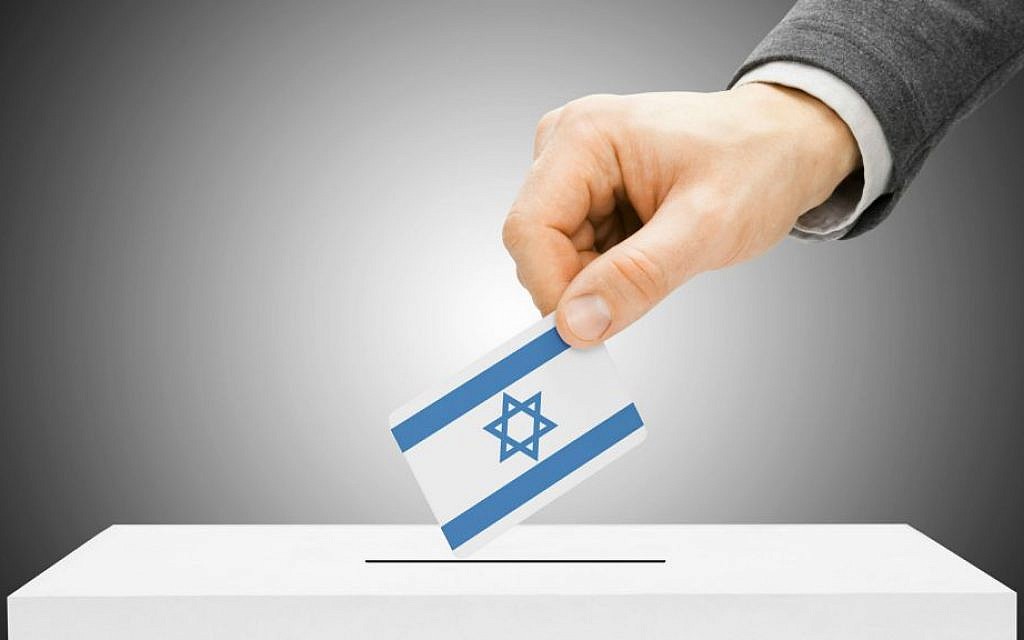 In the hard-fought World Zionist Congress election earlier this year, the ZOA Coalition of 27 pro-Israel groups, together with other pro-Israel and religious slates won a majority of elected delegate seats for the first time in many decades.  The consequence of this election was that an agreement was reached to appropriately and understandably give the winning groups a larger share of the senior positions at Israel’s National Institutions than they had in the past.  This reasonable agreement is supposed to be voted on at the World Zionist Congress today.

Notably, the losing left wing groups were not left out of the agreement.  They just will have less power than they had during the past years, when they won the elections.

It is thus sad to read the report that leadership of the left wing Masorti (Conservative Jewish) Movement slate are unwilling to accept the consequences of the election.  Instead, the Masorti leadership is wrongly calling the democratic election results a “hostile takeover” and essentially resorting to blackmail – by threatening to leave the World Zionist Organization if they don’t succeed at overturning the results of the 2020 elections.

When the right-leaning, pro-Israel and religious slates lost elections throughout the past many decades, they accepted election results graciously, managed as best they could with limited positions in the World Zionist Organization, and simply vowed to work harder in future elections.

It is thus deeply disappointing and potentially deleterious to Hadassah’s medical mission that Hadassah President Rhoda Smolow publicly called the agreement that reflects democratic election results “unacceptable,” and demanded that the agreement be redrawn to give the left more power than the left won in the elections.  For the sake of Hadassah’s important medical mission, and the integrity of the World Zionist Congress elections, ZOA urges our friends at Hadassah to withdraw their demands and to graciously accept the election results.

We would love to hear from you! Please fill out this form and we will get in touch with you shortly.
Trending Z
News October 20, 2020
ZOA Condemns U.S. State Dept. & U.S. Amb. Nides For Siding with Antisemitic, Discriminatory Palestinian & Hamas Terrorists re: the Temple Mount, Violating Jews’ Religious Freedom
Uncategorized October 20, 2020
FLASH: ISRAEL-JORDAN PEACE TREATY (1994) GUARANTEES JEWS ACCESS TO THE TEMPLE MOUNT – LET MY PEOPLE PRAY
Uncategorized October 20, 2020
ZOA Analysis: Most American Rabbis Who Are Boycotting Some Israeli Ministers Are From Extremist Left Wing Groups (J Street; T’ruah; JVP)
Uncategorized October 20, 2020
Israel’s “Right of Return” Grandparent Clause is De-Judaizing the Jewish State – Eliminate It
Center for Law & Justice
We work to educate the American public and Congress about legal issues in order to advance the interests of Israel and the Jewish people.
We assist American victims of terrorism in vindicating their rights under the law, and seek to hold terrorists and sponsors of terrorism accountable for their actions.
We fight anti-Semitism and anti-Israel bias in the media and on college campuses.
We strive to enforce existing law and also to create new law in order to safeguard the rights of the Jewish people in the United States and Israel.
Our Mission
ZOA STATEMENT
The ZOA speaks out for Israel – in reports, newsletters, and other publications. In speeches in synagogues, churches, and community events, in high schools and colleges from coast to coast. In e-mail action alerts. In op-eds and letters to the editor. In radio and television appearances by ZOA leaders. Always on the front lines of pro-Israel activism, ZOA has made its mark.
Related Articles
OP-ED Gannett (USA Today) Must Correct Israelophobic CAIR Overstating Number of Muslims in Florida, Understating Number of Jews