Ben & Jerry’s is Bad for Your Moral and Physical Health 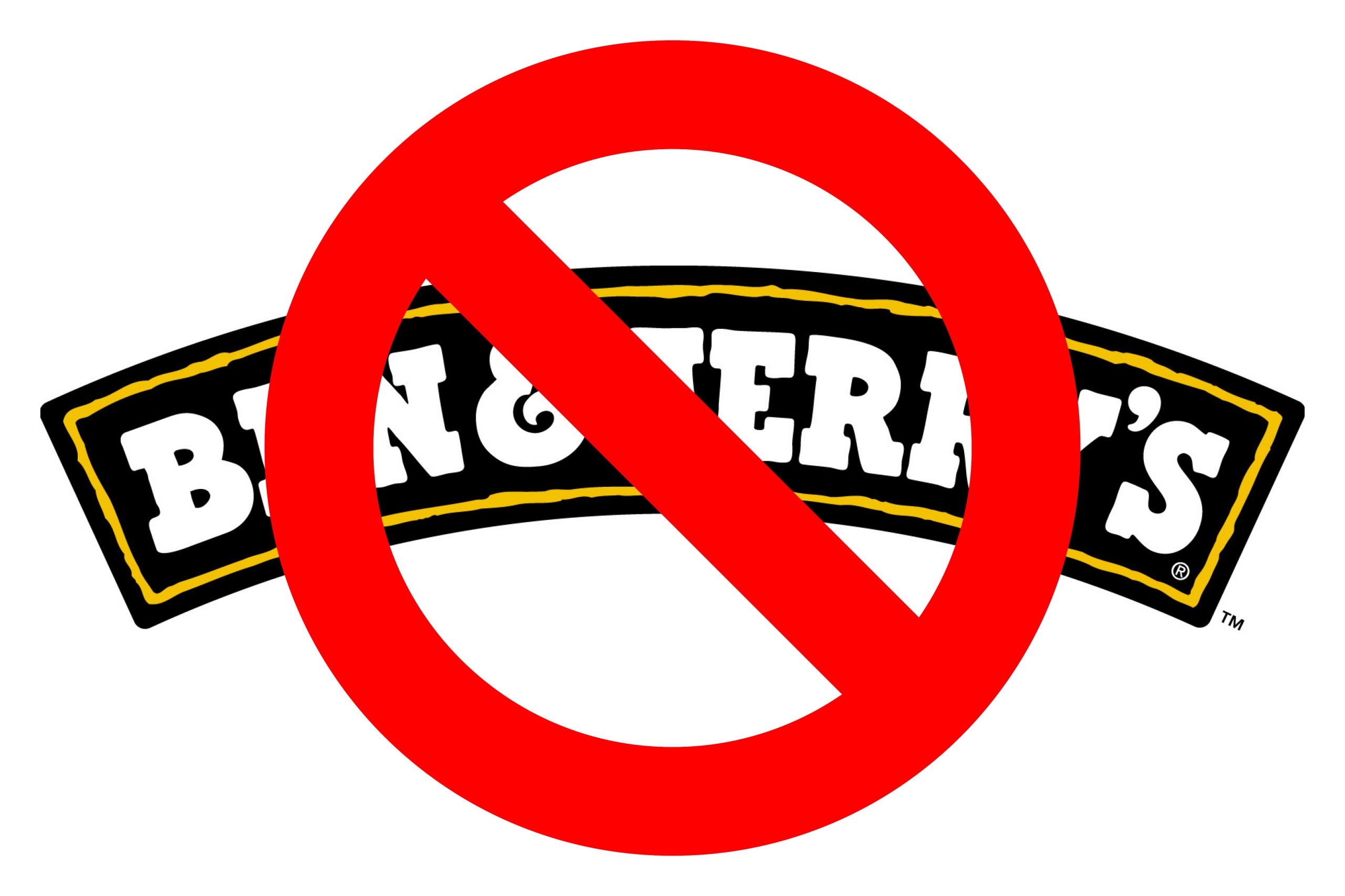 Ben & Jerry’s just announced that it will stop selling its (high-fat, high-sugar, unhealthy, overpriced) ice cream in eastern Jerusalem and Judea and Samaria, where 800,000 Jews live.

We need to respond strongly to Ben & Jerry’s despicable, discriminatory, antisemitic boycott of Jews living in the lawful, historic, 3,000-plus-year-old Jewish heartland. We need to respond to Ben & Jerry’s false claim that the Jewish heartland is “occupied Palestinian territory.” Judea/Samaria and eastern Jerusalem are where Jewish kings (Solomon, David, etc.) ruled, the Maccabees fought, and the Jewish people’s holiest sites (including the Western Wall) are located. Jerusalem and Judea/Samaria are guaranteed to the Jewish people under binding international law.

There has never been a “Palestinian Arab” state here. We need to respond to Ben & Jerry’s discriminatory, antisemitic actions to facilitate its antisemitic boycott, including Ben & Jerry’s cancelation of its license with its Israeli manufacturer.

Ben & Jerry’s boycott also abets and emboldens the African American, Arab Muslim and other antisemites who are attacking Jews here in the United States. The attackers are incited by the demonization of Israel’s Jews.

(2) Contact Ben & Jerry’s to demand that they discontinue their discriminatory boycott of the 800,000 Jews in eastern Jerusalem and Judea/Samaria.

(Please copy ZOA at Mklein@zoa.org if you receive any response, and if you obtain any further contact information for us to add here.  We will try to add more contact info on our website.)

(3) Ask your local grocery and concession stands to stop selling the products of this discriminatory, antisemitic company, Ben & Jerry’s.

(4) Urge Kof-K Dairy (which currently certifies many of Ben & Jerry’s products as kosher) and any other kashrut organization that may list or certify Ben & Jerry’s products, to consider removing its kosher certification (“hecksher”) from Ben & Jerry’s products. A company that discriminates against Jews and sides with the terrorists who are trying to annihilate Israel cannot be “koshered.” Kof-K’s contacts: Tel: (201) 837-1967 or (201) 837-0500 Email: info@kof-k.org  Rabbi Yehuda Rosenbaum. (ZOA has called and left a message for Rabbi Rosenbaum.)

We would love to hear from you! Please fill out this form and we will get in touch with you shortly.
Trending Z
Uncategorized July 19, 2021
ZOA Analysis: Most American Rabbis Who Are Boycotting Some Israeli Ministers Are From Extremist Left Wing Groups (J Street; T’ruah; JVP)
Uncategorized July 19, 2021
ZOA: Israel’s Reasonable Judicial Reform Proposals Are Good for Democracy, the Rule of Law and the Economy
News July 19, 2021
ZOA is Disappointed, Offended and Frightened by 211 U.S. House Votes Supporting Jew-Hating, Israel-Hating Rep. Ilhan Omar
Uncategorized July 19, 2021
Israel’s “Right of Return” Grandparent Clause is De-Judaizing the Jewish State – Eliminate It
Center for Law & Justice
We work to educate the American public and Congress about legal issues in order to advance the interests of Israel and the Jewish people.
We assist American victims of terrorism in vindicating their rights under the law, and seek to hold terrorists and sponsors of terrorism accountable for their actions.
We fight anti-Semitism and anti-Israel bias in the media and on college campuses.
We strive to enforce existing law and also to create new law in order to safeguard the rights of the Jewish people in the United States and Israel.
Our Mission
ZOA STATEMENT
The ZOA speaks out for Israel – in reports, newsletters, and other publications. In speeches in synagogues, churches, and community events, in high schools and colleges from coast to coast. In e-mail action alerts. In op-eds and letters to the editor. In radio and television appearances by ZOA leaders. Always on the front lines of pro-Israel activism, ZOA has made its mark.
Related Articles
OP-ED Action Alert: Call Your Representative and Urge Them To Remove Anti-Semitic Omar from the House Foreign Affairs Committee