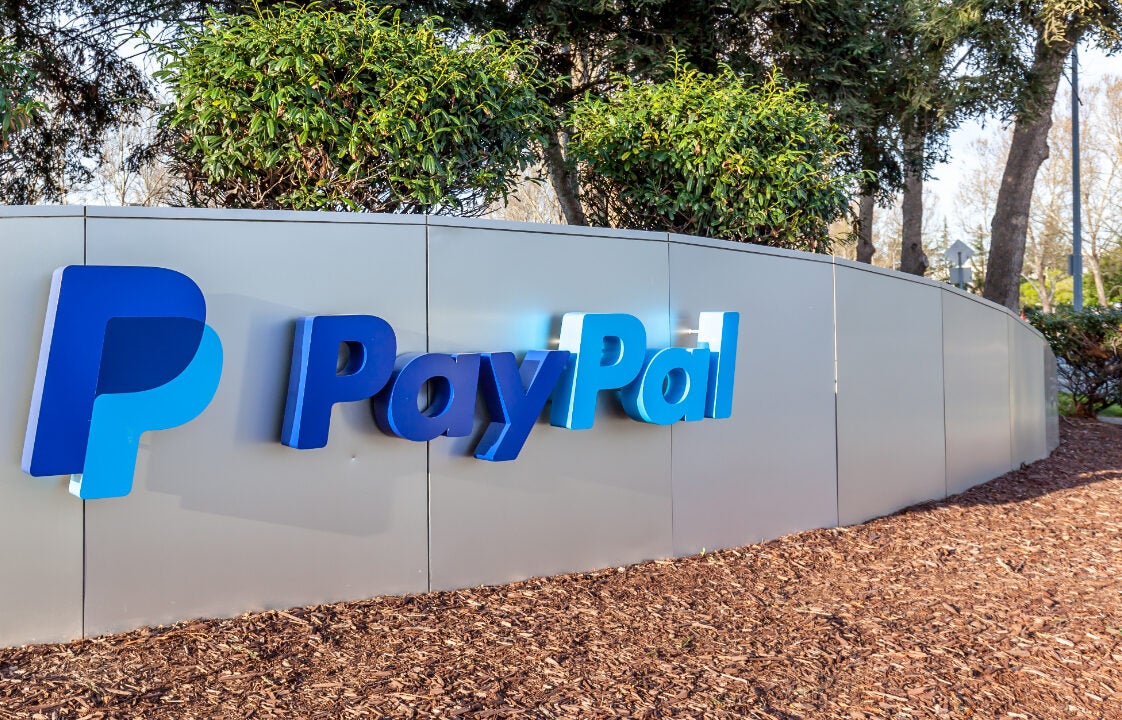 (Please email results of your correspondence and calls, and any additional contact info to liz@zoa.org.)

READ MORE: Click HERE for Background on the ADL and ADL Center on Extremism Targeting Some Pro-Israel Groups

Background on ADL “Center on Extremism” Targeting Some Pro-Israel groups: In June 2021, the Anti-Defamation League (ADL)―which is now headed by former Obama official Jonathan Greenblatt―published an ADL “Center on Extremism” report entitled “Extremist and Hate Groups May Be Abusing Non-Profit Status.” ADL’s report demands defunding, preventing donations to, and removing the tax exemption of eight groups whom ADL considers to be “extremists” or “hate groups.” Five of those groups appear to be small white nationalist groups or online forums; only one of those groups appears to have any assets. But the ADL report’s real targets are 3 strong pro-Israel groups: Proclaiming Justice to the Nations (PJTN); the American Freedom Defense Initiative (AFDI); and the American Freedom Law Center.

Here are the three pro-Israel groups that the ADL Center on Extremism is now targeting:

(1) Proclaiming Justice to the Nations (PJTN): The Christian Zionist organization PJTN, headed by Lauri Cardoza-Moore, has this pro-Israel mission: “PJTN educates, advocates, and moves to activate Christians, Jews and all people of conscience in building a global community of action and prayer in support of Jews and Israel.” PJTN also combats antisemitic bias in textbooks, and opposes efforts to universalize (water down) Holocaust education.

(3) American Freedom Law Center: This group, via its Jewish attorney, David Yerushalmi, files free speech and other civil rights cases, including cases to protect Jews from antisemitism, and protect all Americans from harassment. For instance, Yerushalmi filed a case to help a female Jewish pro-Israel professor who was harassed and physically assaulted; and a case to quash harassing subpoenas that the Council on American Islamic Relations (CAIR) issued against individuals who signed a petition. (CAIR is an unindicted conspirator involved in funneling millions of dollars to Hamas.)

ADL is thus targeting some Jewish, Christian, and other groups and leaders who courageously speak out against radical Islamist terrorism and that combat left wing and Islamist antisemitism.

Notably, the recent ADL “Center on Extremism” report does NOT mention any real, dangerous far-left and Islamist antisemitic extremist hate group, such as Students for Justice in Palestine (SJP) – which harasses and has physically attacked Jewish students on college campuses; Arab Resource and Organizing Center (AROC) – the organizer of the “Block the Boat” BDS campaign to violently prevent an Israeli-based shipper from unloading medical and other supplies need by Americans at U.S. ports; the Muslim Public Affairs Committee (MPAC) – whose leader opposes Israel’s existence; the Council on American Islamic Relations (CAIR) – an unindicted co-conspirator involved in funneling millions of dollars to Hamas, that calls convicted murderers of Jews “heroes”, promotes anti-Israel BDS, and defames its opponents as “hate groups” (sound familiar?); and Samidoun – a subsidiary of designated terror organization PFLP (Popular Front for the Liberation of Palestine) – which is also involved in violent BDS actions in the U.S. We could go on and on about the many dangerous antisemitic far-left or radical Islamist groups that ADL’s report completely ignores.

Why is ADL’s Center on Extremism targeting some of the Jewish people’s best Christian friends, and ignoring real, major threats?

Major donors to ADL’s “Center on Extremism” are listed in its June 2021 report. Some donors appear to be innocent Jewish foundations that may not realize that ADL’s Center on Extremism is targeting some strong pro-Israel groups, and ignoring the worst dangers to the Jewish community. But other donors are the funders of radical left wing anti-Israel groups. An ADL “Center on Extremism” funder, the Nathan Cummings Foundation, also funds groups that demonize Israel, including: B’tselem; T’ruah; NIF; Tides; One Voice; and J Street, among others.

ADL has been targeting some pro-Israel and conservative groups and individuals since Jonathan Greenblatt became ADL’s CEO in 2015.

Journalists and others have also warned about ADL’s political bias, and the dangers of the ADL-PayPal agreement. See “Forget Using PayPal If Your Views Run Afoul of This Left Wing Group,” by Jonathan Tobin, New York Post, July 29, 2021; “PayPal and ADL Team Up,” by Tyler O’Neil, PJ Media, July 26, 2021 (noting that the ADL-PayPal effort is similar to the discredited SPLC’s efforts to target and cut off financial services to conservative groups and groups that document radical Islamist terrorism, by labeling them as “hate groups”); “1,500 Rabbis Slam the ADL for ‘Grossly Misplaced Charges of Antisemitism,” by Tyler O’Neil, PJ Media, Apr. 14, 2021; “The Jews Who Are Complicit in Jew-Hatred,” by Seth Mandel, Commentary Mag., July/Aug. 2021; “The ADL Is Not Jewish and No Longer Speaks for Jews,” by Rabbi Dov Fischer, Esq., American Spectator, Apr. 16, 2021; and “Jonathan Greenblatt is Destroying the Anti-Defamation League,” by Alex VanNess, New York Post, Dec. 9, 2016 (noting that Greenblatt “laid blame for this resurgence [of antisemitism] almost exclusively at the hands of the political right”; has “largely ignored antisemitism spawning from the left”; “downplayed the antisemitic nature of the Boycott, Divestment, and Sanctions Movement—the ultimate goal of which, its founder has openly admitted, is the destruction of Israel”; “promoted the Black Lives Matter movement, for example, by creating school lesson plans that promote it, despite BLM’s support for BDS and open hostility toward Israel” and recently “accused American Jews of living with ‘white privilege.’”).

Despite their surely good intentions, it is a mistake for PayPal to partner with ADL’s misdirected, biased Center on Extremism.

We would love to hear from you! Please fill out this form and we will get in touch with you shortly.
Trending Z
Uncategorized August 2, 2021
FLASH: ISRAEL-JORDAN PEACE TREATY (1994) GUARANTEES JEWS ACCESS TO THE TEMPLE MOUNT – LET MY PEOPLE PRAY
Uncategorized August 2, 2021
ZOA Analysis: Most American Rabbis Who Are Boycotting Some Israeli Ministers Are From Extremist Left Wing Groups (J Street; T’ruah; JVP)
Uncategorized August 2, 2021
Israel’s “Right of Return” Grandparent Clause is De-Judaizing the Jewish State – Eliminate It
Uncategorized August 2, 2021
Exclusive: ZOA Accuses Ilhan Omar of Hating the U.S. ‘as Much as Israel,’ Lauds Kevin McCarthy for ‘Throwing Her Off the HFAC’
Center for Law & Justice
We work to educate the American public and Congress about legal issues in order to advance the interests of Israel and the Jewish people.
We assist American victims of terrorism in vindicating their rights under the law, and seek to hold terrorists and sponsors of terrorism accountable for their actions.
We fight anti-Semitism and anti-Israel bias in the media and on college campuses.
We strive to enforce existing law and also to create new law in order to safeguard the rights of the Jewish people in the United States and Israel.
Our Mission
ZOA STATEMENT
The ZOA speaks out for Israel – in reports, newsletters, and other publications. In speeches in synagogues, churches, and community events, in high schools and colleges from coast to coast. In e-mail action alerts. In op-eds and letters to the editor. In radio and television appearances by ZOA leaders. Always on the front lines of pro-Israel activism, ZOA has made its mark.
Related Articles
OP-ED Action Alert: Call Your Representative and Urge Them To Remove Anti-Semitic Omar from the House Foreign Affairs Committee