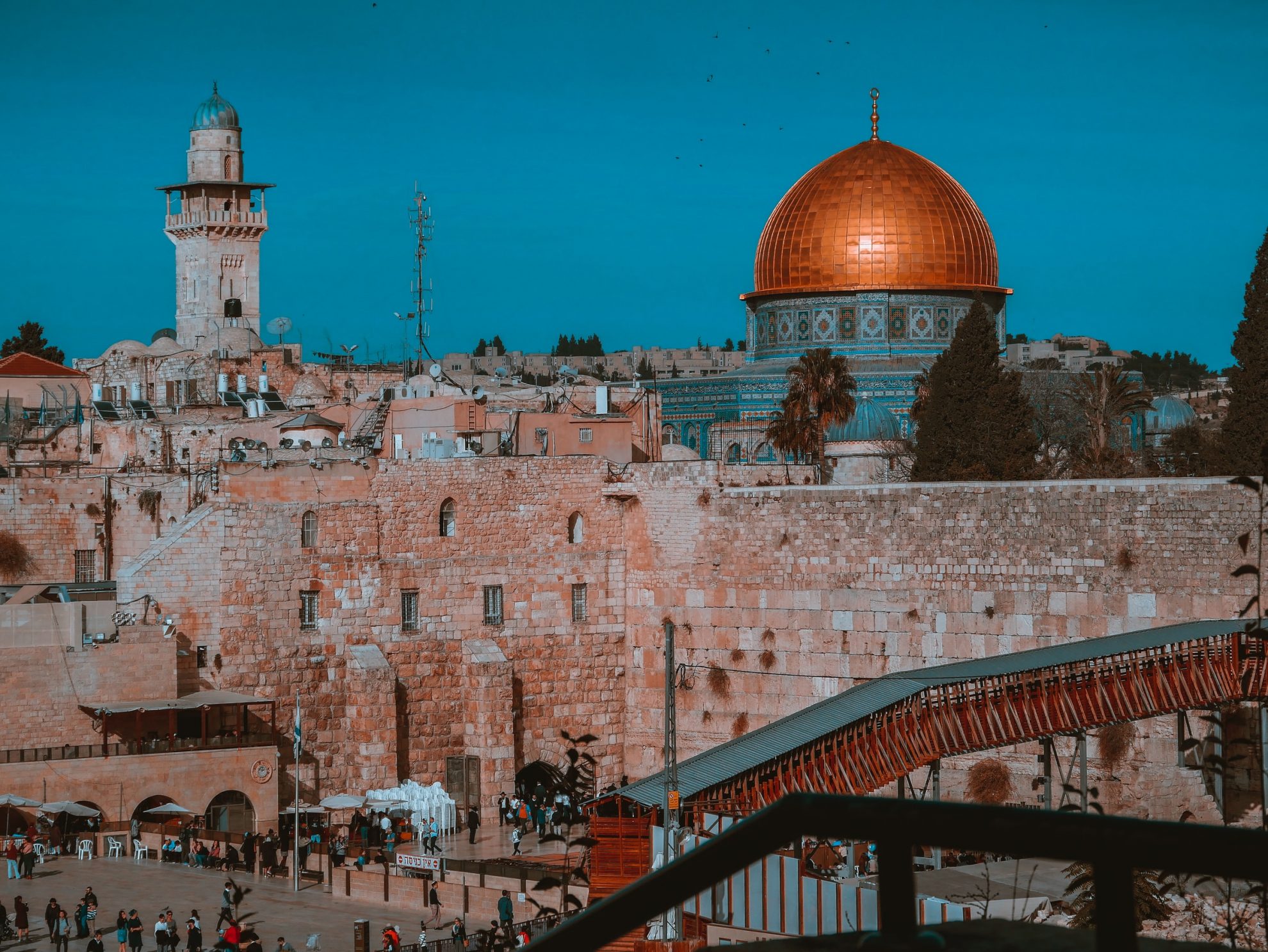 Consulate Would Be an Attack on Israeli Sovereignty, Unity of Jerusalem, and Rewarding a Terrorist Dictatorship

The Biden administration is reportedly pressuring the Israeli government to allow the U.S. to re-open a U.S. “Palestinian Arab” Consulate in Jerusalem that would liaise with the Palestinian Authority and service Palestinian Arabs. (Permission of the host country is required to open a diplomatic facility.) Also, in May, without Israeli permission, Secretary of State Blinken announced that the U.S. would be re-opening the consulate. The State Department reaffirmed Blinken’s “commitment” in June, still without consent.

Jerusalem’s former Mayor Nir Barkat has proposed legislation to bar such a consulate. The Biden administration is reportedly working to undermine passage of Mayor Barkat’s bill.

The Trump administration previously closed the consulate when it moved the U.S. Embassy to Jerusalem, in accordance with U.S. law – including the Jerusalem Embassy Act of 1995 – which reaffirms that Jerusalem is Israel’s capital and the spiritual center of Judaism, and must remain undivided.

There are extremely important reasons to keep the consulate closed:

Such a consulate would also boost dangerous efforts to divide and claim Jerusalem for a Palestinian Arab terror state’s capital.

Such a consulate would also reward the terrorist dictatorship of the Palestinian Authority for continuing to pay Arab terrorists huge rewards to murder Jews and Americans, for inciting hatred and murder against Jews and Christians, and for filing illegitimate, false claims against Israel in international bodies – all in violation of the PA’s signed Oslo agreements. The consulate would appease terrorism.

The Oslo accords also prohibit the PA from carrying on foreign relations―and such a consulate would enable the PA to also violate this agreement.

Please take action now to try to prevent the U.S. “Palestinian Arab” consulate from re-opening in Jerusalem. Jerusalem must never be divided. Palestinian Arab terrorism and incentives to murder Jews must not be rewarded!

Tell Israeli officials to not give in to the Biden administration’s pressure to appease terrorists.

(Note: The White House comment line phone has been disabled.)

Your Congressperson in the House of Representatives: https://www.house.gov/

Pro-actively post on social media, and write letters to your local newspapers.

We would love to hear from you! Please fill out this form and we will get in touch with you shortly.
Trending Z
News August 23, 2021
ZOA Condemns U.S. State Dept. & U.S. Amb. Nides For Siding with Antisemitic, Discriminatory Palestinian & Hamas Terrorists re: the Temple Mount, Violating Jews’ Religious Freedom
News August 23, 2021
ZOA’s Klein JPost Op-Ed: There is Nothing Extreme About Israel’s New Government
Uncategorized August 23, 2021
FLASH: ISRAEL-JORDAN PEACE TREATY (1994) GUARANTEES JEWS ACCESS TO THE TEMPLE MOUNT – LET MY PEOPLE PRAY
Uncategorized August 23, 2021
ZOA Analysis: Most American Rabbis Who Are Boycotting Some Israeli Ministers Are From Extremist Left Wing Groups (J Street; T’ruah; JVP)
Center for Law & Justice
We work to educate the American public and Congress about legal issues in order to advance the interests of Israel and the Jewish people.
We assist American victims of terrorism in vindicating their rights under the law, and seek to hold terrorists and sponsors of terrorism accountable for their actions.
We fight anti-Semitism and anti-Israel bias in the media and on college campuses.
We strive to enforce existing law and also to create new law in order to safeguard the rights of the Jewish people in the United States and Israel.
Our Mission
ZOA STATEMENT
The ZOA speaks out for Israel – in reports, newsletters, and other publications. In speeches in synagogues, churches, and community events, in high schools and colleges from coast to coast. In e-mail action alerts. In op-eds and letters to the editor. In radio and television appearances by ZOA leaders. Always on the front lines of pro-Israel activism, ZOA has made its mark.
Related Articles
OP-ED Action Alert: Call Your Representative and Urge Them To Remove Anti-Semitic Omar from the House Foreign Affairs Committee