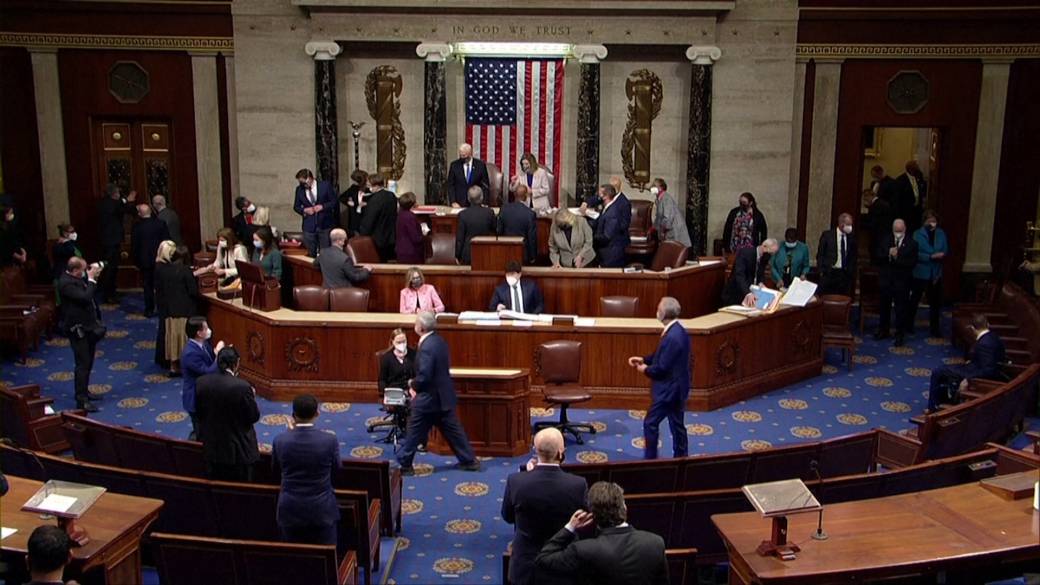 On this sad third anniversary of the horrendous antisemitic massacre of eleven innocent Jewish souls at the Tree of Life Synagogue, we appreciate President Biden’s inspiring words today that “if we give hate oxygen, it can consume,” and “We must always stand up and speak out against antisemitism with clarity and conviction, and rally against the forces of hate in all its forms, because silence is complicity.”

We are however compelled to ask the President, why hasn’t he or Democratic Party leaders implemented his own important words “to speak out against antisemitism with clarity and conviction…because silence is complicity”?

Antisemitism is being given vast amounts of oxygen today by a frighteningly growing number of Jew-hating and Israel hating members of Congress including Rep. Ilhan Omar (D-MN); Rashida Tlaib (D-MI); AOC (D-NY); Betty McCollum (D-MN);  Cori Bush (D-MO); Jamal Bowman (D-NY), Marie Newman (D-IL), Chuy Garcia (D-IL) and others who promote legislation against the Jewish State of Israel and continually and falsely accuse the Jewish state and her Jewish citizens of blood libels, on the floor of Congress and in the media. Radical antisemitic Congressmembers have even claimed that Jewish money buys U.S. policies that oppose U.S. interests, and have praised Jew-killers and Jew-haters. The antisemites in Congress have also impugned the loyalty and patriotism of American Jews. This has likely inspired attacks on and even murders of innocent Jews in New York and New Jersey. Sixty percent of all religious-targeted hate crimes are committed against Jews.

Yet, the President and his party’s leaders have remained deafeningly silent and refused to condemn the Jew-bashers in Congress.   As the President said “silence is complicity.”

Even worse, some in the President’s party have even defended these haters of the Jewish people.

And horrifyingly, instead of condemning such Congressmembers’ antisemitism, on May 18, 2021, while Israel was being bombarded by over 4,300 Hamas rockets, President Biden himself strongly praised the Jew-hater Rep. Rashida Tlaib – who opposes Israel’s very existence. Shortly after Tlaib again promoted BDS and called Israel an apartheid state, Biden said to Rashida Tlaib, “I admire your intellect, I admire your passion, I admire your concern for so many other people. You’re a fighter and G-D thank you for being a fighter.”

ZOA demands that President Biden apologize for this shockingly misplaced praise and urges the president and his party’s leaders to finally unequivocally condemn the virulent antisemitism of these Congressmembers and remove them from their committee posts.

Another major source of oxygen for Jew-hatred today is the Palestinian Authority’s teaching and broadcasts of streams of Jew-hatred and $350 million per year of pay-to-slay payments to Arab terrorists to murder Jews. And yet President Biden is now giving this Jew-hatred even more oxygen by sending $350 million per year of U.S. taxpayer money to Palestinian-Arabs, thereby freeing up funds for the Palestinian Authority to continue its pay-to-slay payments.

ZOA urges the President to end this complicity. Stop sending U.S. taxpayer money to UNRWA and Palestinian entities that enable the murder of Jews.

Jew-hatred and violence also obtain huge amounts of oxygen from phony “human rights” groups, which are really front groups for the Popular Front for the Liberation of Palestine (PFLP) terror organization. These phony “human rights” groups are led and manned by PFLP terror operatives, funnel money to PFLP terror operations, and promote the PFLP’s Jew-hating agenda. PFLP terror operatives murdered 6 Jewish worshipers with axes and meat cleavers at a Jerusalem synagogue; and broke into the Fogel home and murdered the Fogel parents, children and baby, among many other horrendous attacks.

In March, the Biden administration gave tremendous oxygen to Jew-hatred by announcing that “the United States is proud to have led a UNHRC “Joint Statement on Racism” that “recalled” (UN-speak for praising as precedent) “the twentieth anniversary of the adoption of the [2001] Durban Declaration and Program of Action [the “DPPA”].”  The 2001 Durban conference and documents were an antisemitic horror show that falsely tarred the Jewish state with every blood libel in the book. (See “ZOA Appalled; Biden Admin Led UNHRC “Racism” Statement Promoting Anti-Israel Durban Conference,” Mar. 30, 2021.)  ZOA urges the president to firmly repudiate the antisemitic Durban and UNHRC declarations and programs.

As ZOA has pointed out, numerous Biden appointees have lengthy antisemitic and Israel bashing records. (See “ZOA’s “Biden Appointments Watch”). They should be replaced in order to stop giving oxygen to antisemitism and endangering strong U.S.-Israel relations.

President Biden, we plead with you to live up to your own insightful words and to powerfully speak out and act to help stop the frightening and dangerous rise of antisemitism in Congress and America.

We would love to hear from you! Please fill out this form and we will get in touch with you shortly.
Trending Z
Op-Ed October 29, 2021
Israel National News: Jonathan Pollard – Israel is Heading to Disaster
Op-Ed October 29, 2021
My Disturbing Encounter With the Harvard Crimson Regarding its Publication of a Blood Libel Against Israel and My Efforts to Refute it
News October 29, 2021
ZOA Condemns Biden’s Appointment of Another Israel-Basher Karine Jean-Pierre as Press Secretary
News October 29, 2021
ZOA Urges NY Museum of Jewish Heritage to Apologize/Retract Their Disgraceful Canceling Great Friend of Israel and the Jewish People, Governor Ron DeSantis
Center for Law & Justice
We work to educate the American public and Congress about legal issues in order to advance the interests of Israel and the Jewish people.
We assist American victims of terrorism in vindicating their rights under the law, and seek to hold terrorists and sponsors of terrorism accountable for their actions.
We fight anti-Semitism and anti-Israel bias in the media and on college campuses.
We strive to enforce existing law and also to create new law in order to safeguard the rights of the Jewish people in the United States and Israel.
Our Mission
ZOA STATEMENT
The ZOA speaks out for Israel – in reports, newsletters, and other publications. In speeches in synagogues, churches, and community events, in high schools and colleges from coast to coast. In e-mail action alerts. In op-eds and letters to the editor. In radio and television appearances by ZOA leaders. Always on the front lines of pro-Israel activism, ZOA has made its mark.
Related Articles
OP-ED ZOA: Pending Senate Res. (S. Res. 6) Condemning UN Security Council Resolution 2334 Must Eliminate Promoting a Palestinian/Hamas State