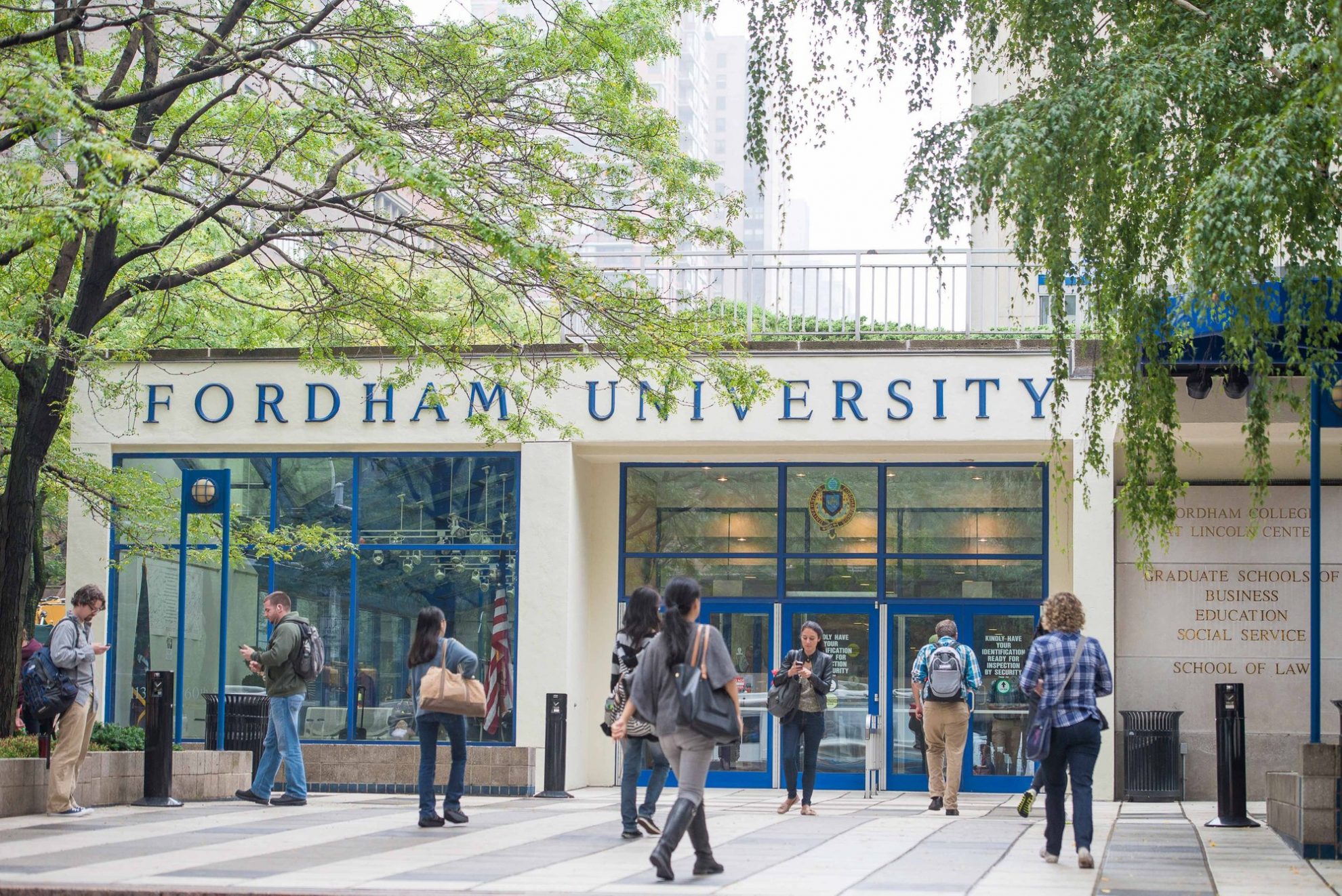 In December 2020, Fordham University prevailed in a legal battle initiated by student supporters of the antisemitic, Israel-hating campus group that calls itself “Students for Justice in Palestine” (SJP). The New York Supreme Court’s Appellate Division, First Department, upheld Fordham’s decision to reject an SJP club at the University. The New York State Court of Appeals declined to review the Appellate Division’s determination. Now, SJP’s allies are trying to pressure Fordham to rescind its correct and principled rejection of SJP.

In fact, as the Appellate Division determined, Fordham’s decision to exclude SJP was an exercise of the University’s “honest discretion.” It was reasonable for Fordham to conclude that an SJP club would “work against, rather than enhance” the University’s commitment to “open dialogue and mutual learning and understanding,” the Appellate Division stated.

The Zionist Organization of America (ZOA) and others filed amicus briefs with the Appellate Division in support of Fordham’s decision to reject an SJP club. The ZOA’s brief documented SJP’s long record of harassing and intimidating Jewish and pro-Israel students, and shutting down Jewish and pro-Israel events and programs with which it disagrees, in violation of students’ legal rights. The ZOA also showed that SJP’s conduct crosses the line into antisemitism, based on the working definition of antisemitism used by the U.S. government and many countries around the world, creating potential liability for colleges and universities under Title VI of the Civil Rights Act.

Let Fordham University know that you applaud and support its principled decision to reject SJP and foster a learning environment that is respectful, tolerant and welcoming for all students, including those who are Jewish and pro-Israel.

Email Fordham’s president, Joseph M. McShane, at president@fordham.edu and urge him and his administration to stand by their decision to exclude SJP. A sample message is provided below.

Thank you for your administration’s correct and principled decision to reject an SJP chapter at Fordham University. SJP has a long record of harassing and intimidating Jewish and pro-Israel students on many U.S. campuses, and shutting down Jewish and pro-Israel speakers and programs, in violation of students’ legal rights.

Fordham has shown that it values the physical and psychological safety and well-being of all its students, including those who are Jewish, pro-Israel, and/or do not support SJP’s hateful and divisive agenda. I urge you to stand by the important and much-needed precedent that Fordham has set and for other private colleges and universities to follow.

We would love to hear from you! Please fill out this form and we will get in touch with you shortly.
Trending Z
Uncategorized November 15, 2021
ZOA Analysis: Most American Rabbis Who Are Boycotting Some Israeli Ministers Are From Extremist Left Wing Groups (J Street; T’ruah; JVP)
Uncategorized November 15, 2021
ZOA: Israel’s Reasonable Judicial Reform Proposals Are Good for Democracy, the Rule of Law and the Economy
Uncategorized November 15, 2021
Israel’s “Right of Return” Grandparent Clause is De-Judaizing the Jewish State – Eliminate It
News November 15, 2021
ZOA is Disappointed, Offended and Frightened by 211 U.S. House Votes Supporting Jew-Hating, Israel-Hating Rep. Ilhan Omar
Center for Law & Justice
We work to educate the American public and Congress about legal issues in order to advance the interests of Israel and the Jewish people.
We assist American victims of terrorism in vindicating their rights under the law, and seek to hold terrorists and sponsors of terrorism accountable for their actions.
We fight anti-Semitism and anti-Israel bias in the media and on college campuses.
We strive to enforce existing law and also to create new law in order to safeguard the rights of the Jewish people in the United States and Israel.
Our Mission
ZOA STATEMENT
The ZOA speaks out for Israel – in reports, newsletters, and other publications. In speeches in synagogues, churches, and community events, in high schools and colleges from coast to coast. In e-mail action alerts. In op-eds and letters to the editor. In radio and television appearances by ZOA leaders. Always on the front lines of pro-Israel activism, ZOA has made its mark.
Related Articles
OP-ED Action Alert: Call Your Representative and Urge Them To Remove Anti-Semitic Omar from the House Foreign Affairs Committee