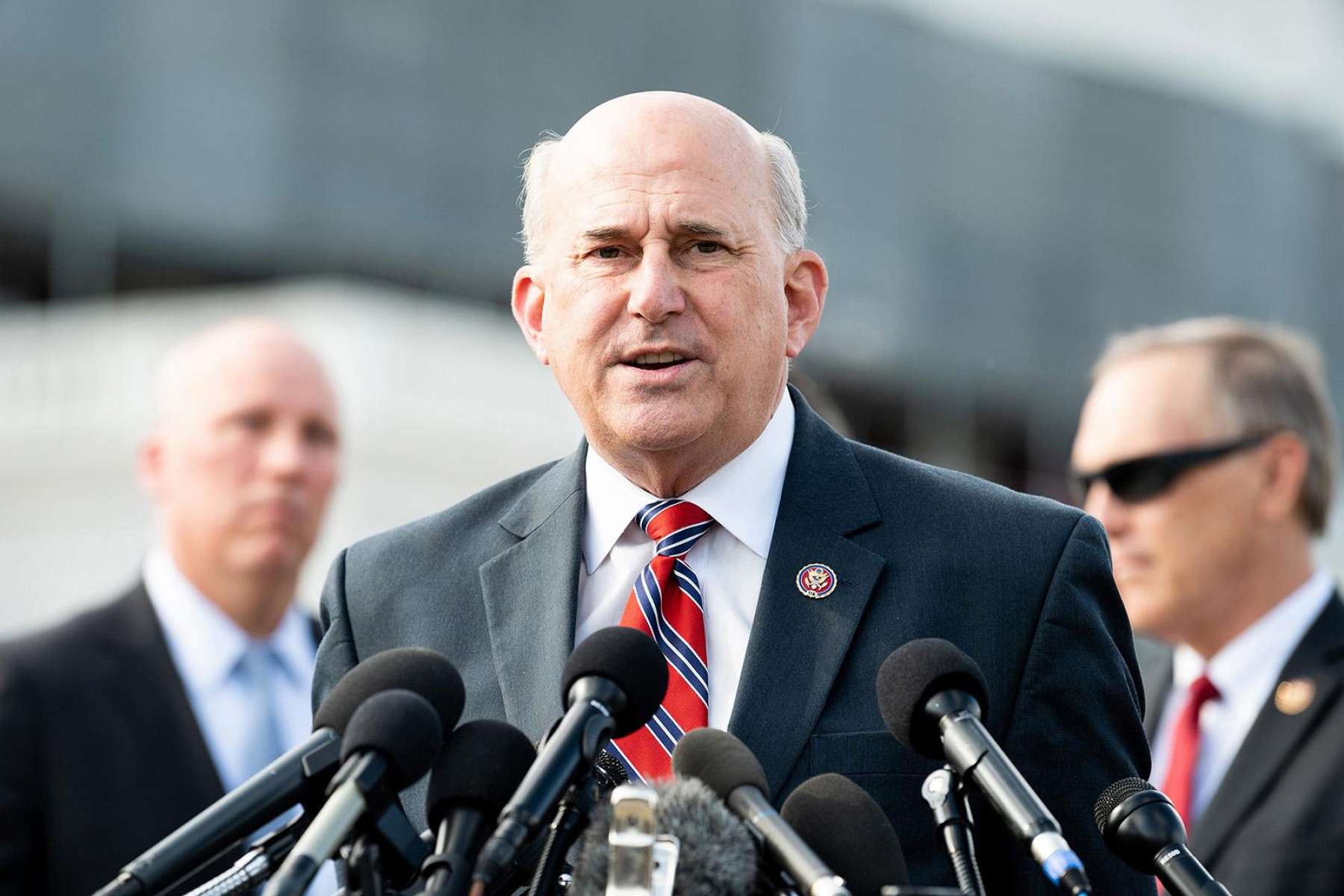 The Zionist Organization of America strongly endorses the letter released today by Rep. Louie Gohmert (R-TX) and signed by 15 GOP congressmen to Secretary of State Antony Blinken opposing the Biden administration’s plan to add an additional $99 million to the already sizable contribution the United States makes to the United Nations Relief and Works Agency for Palestinian Refugees in the Near East (UNRWA). The Trump administration had cut off funding to the agency because of links to terrorism, sexual scandals, and an unwillingness to reform. The letter also points out that UNRWA promotes the notorious ‘Palestinian Right of Return,’ which is a conscious tactic by Israel’s enemies to end Israel’s sovereignty completely.

“Any U.S. taxpayers’ money given to the PA in the face of Palestinian Arab anti-peace, pro-terror behavior is a grave and horrific mistake. We salute Rep. Gohmert and the other congressmen who are pointing out that UNRWA is beyond the possibility of reform, and the only way to force changes in this corrupt system is to withhold American money from this terrorist-supporting organization.”

UNRWA was founded in 1949 to provide relief to refugees resulting from the Arab war against the reestablishment of the Jewish State of Israel in 1948, which resulted in the deaths of 1% of the population of the fledgling state. It has morphed into a huge operation, now providing subsidies to the descendants of Arab refugees only. All other refugees in the world are provided for in an efficient way by the UN High Commissioner for Refugees (UNHCR). Unlike the UNHCR, UNRWA provides services to generations of offspring, regardless of the permanence of their condition, and with no aim towards resettlement.

The ZOA has been criticizing U.S. moves to fund UNRWA for some time.

The ZOA strongly thanks all the representatives who worked on this effort, and urges congressmen from both parties to stop funding UNRWA and to end the systematic preferred treatment of Palestinian Arabs in international forums.

We would love to hear from you! Please fill out this form and we will get in touch with you shortly.
Trending Z
Uncategorized January 20, 2022
FLASH: ISRAEL-JORDAN PEACE TREATY (1994) GUARANTEES JEWS ACCESS TO THE TEMPLE MOUNT – LET MY PEOPLE PRAY
Uncategorized January 20, 2022
ZOA Analysis: Most American Rabbis Who Are Boycotting Some Israeli Ministers Are From Extremist Left Wing Groups (J Street; T’ruah; JVP)
Uncategorized January 20, 2022
Israel’s “Right of Return” Grandparent Clause is De-Judaizing the Jewish State – Eliminate It
Uncategorized January 20, 2022
Exclusive: ZOA Accuses Ilhan Omar of Hating the U.S. ‘as Much as Israel,’ Lauds Kevin McCarthy for ‘Throwing Her Off the HFAC’
Center for Law & Justice
We work to educate the American public and Congress about legal issues in order to advance the interests of Israel and the Jewish people.
We assist American victims of terrorism in vindicating their rights under the law, and seek to hold terrorists and sponsors of terrorism accountable for their actions.
We fight anti-Semitism and anti-Israel bias in the media and on college campuses.
We strive to enforce existing law and also to create new law in order to safeguard the rights of the Jewish people in the United States and Israel.
Our Mission
ZOA STATEMENT
The ZOA speaks out for Israel – in reports, newsletters, and other publications. In speeches in synagogues, churches, and community events, in high schools and colleges from coast to coast. In e-mail action alerts. In op-eds and letters to the editor. In radio and television appearances by ZOA leaders. Always on the front lines of pro-Israel activism, ZOA has made its mark.
Related Articles
OP-ED ZOA to K. Harris: Reverse Your Troubling Positions on Iran, Omar, Israel’s Sovereign Rights