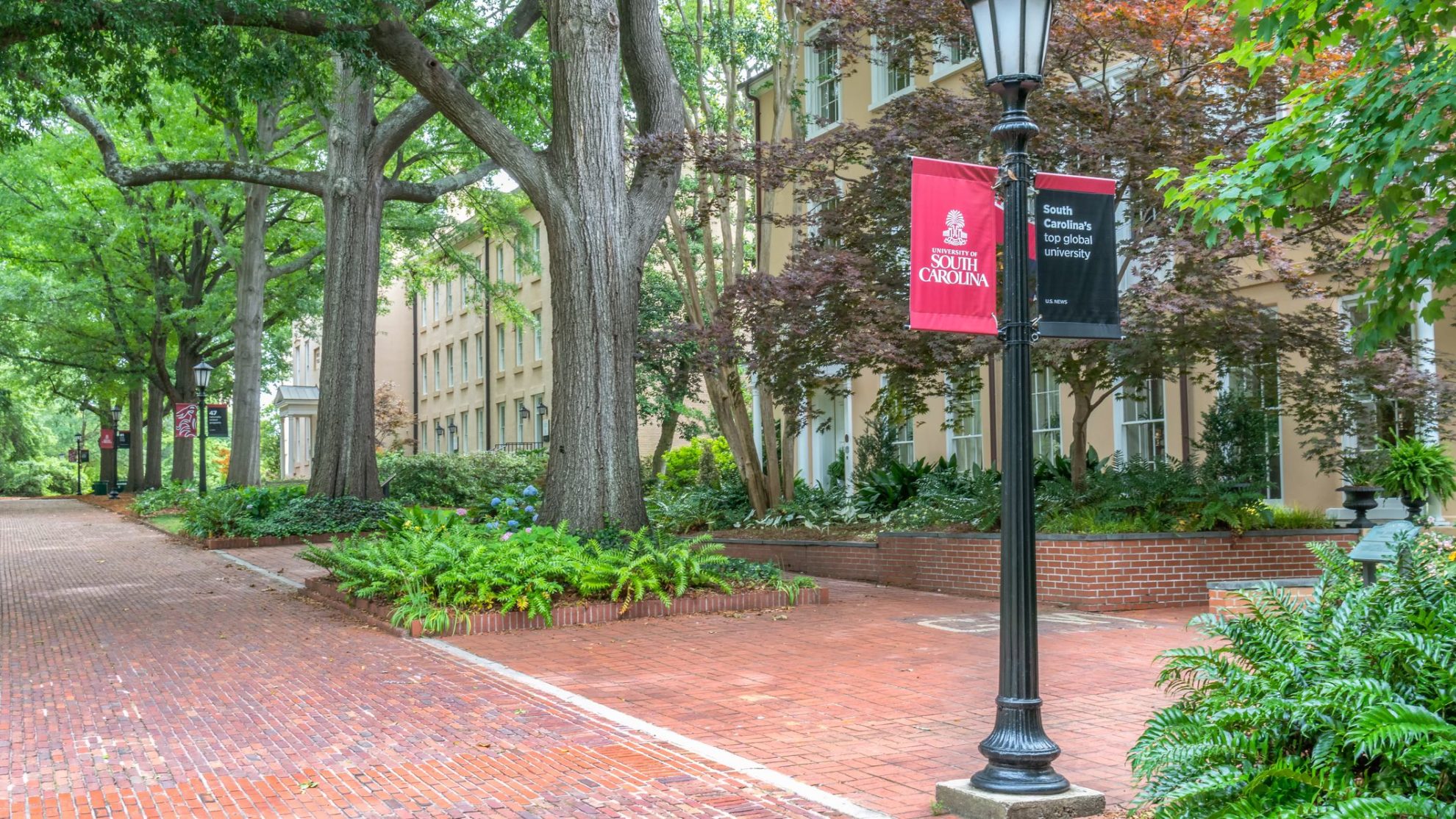 The Zionist Organization of America (ZOA) criticizes the University of Southern California (USC) for its continuing weak and inadequate response to campus antisemitism. In a letter addressed to “members of USC’s Jewish community,” USC President Carol L. Folt recently announced the steps that USC intends to take “to systematically and operationally combat antisemitism on our campuses.” Unfortunately, the president’s letter reflects a continuing failure to acknowledge the depth of the antisemitism problem at USC. A USC student threatened to murder “Zionists” and praised the murder of Jews, and yet President Folt’s letter does not condemn the student and her conduct, and does not make it clear that any student who makes antisemitic threats will be punished.

In the spring and summer of 2021, a USC student named Yasmeen Mashayekh posted numerous frightening and threatening statements on social media. She declared that “I want to kill every mother f**king Zionist” and that “Zionists are going to f**king pay.” She called for Israel’s elimination. She cursed the Jews. She praised Palestinian Arabs for setting Jews on fire, and declared her “love” for the U.S.-designated terrorist group Hamas, which is committed in its charter to the murder of every Jew and to Israel’s destruction.

Though USC admitted that it knew about this dangerous student’s actions since last summer, there is no indication that USC sanctioned her in any way – other than to remove her from a paid mentoring position – and USC did not issue a single statement to the community condemning this student’s horrifying conduct and making it clear that it would not be tolerated. USC faculty members, the ZOA, and many others criticized USC for its silence and inaction, eventually resulting in President Folt’s letter to the Jewish community and USC’s purported action steps. Regrettably and surprisingly, several Jewish and pro-Israel groups applauded the president’s recent letter; one group called it “a creative solution” to improve life for Jews at USC.

The ZOA strongly disagrees. The letter is no solution at all. Here’s why:

A truly impactful response to the current antisemitism problem would consist of the following:

The ZOA is deeply disappointed in the members of the Jewish and pro-Israel community who applauded the steps that USC said it would be taking. Creating committees, considering campus climate surveys, and taking pledges are not enough to address the dangerous and persistent antisemitism at USC. Much more is needed – and now – and all of us should be insisting on it. Otherwise, USC will be under no pressure to take any truly serious and meaningful steps to condemn antisemites, hold them accountable, and eliminate this ugly anti-Jewish bigotry on the campus.

We would love to hear from you! Please fill out this form and we will get in touch with you shortly.
Trending Z
Uncategorized January 21, 2022
FLASH: ISRAEL-JORDAN PEACE TREATY (1994) GUARANTEES JEWS ACCESS TO THE TEMPLE MOUNT – LET MY PEOPLE PRAY
Uncategorized January 21, 2022
ZOA Analysis: Most American Rabbis Who Are Boycotting Some Israeli Ministers Are From Extremist Left Wing Groups (J Street; T’ruah; JVP)
Uncategorized January 21, 2022
Israel’s “Right of Return” Grandparent Clause is De-Judaizing the Jewish State – Eliminate It
Uncategorized January 21, 2022
Exclusive: ZOA Accuses Ilhan Omar of Hating the U.S. ‘as Much as Israel,’ Lauds Kevin McCarthy for ‘Throwing Her Off the HFAC’
Center for Law & Justice
We work to educate the American public and Congress about legal issues in order to advance the interests of Israel and the Jewish people.
We assist American victims of terrorism in vindicating their rights under the law, and seek to hold terrorists and sponsors of terrorism accountable for their actions.
We fight anti-Semitism and anti-Israel bias in the media and on college campuses.
We strive to enforce existing law and also to create new law in order to safeguard the rights of the Jewish people in the United States and Israel.
Our Mission
ZOA STATEMENT
The ZOA speaks out for Israel – in reports, newsletters, and other publications. In speeches in synagogues, churches, and community events, in high schools and colleges from coast to coast. In e-mail action alerts. In op-eds and letters to the editor. In radio and television appearances by ZOA leaders. Always on the front lines of pro-Israel activism, ZOA has made its mark.
Related Articles
OP-ED ZOA Letter To UNC Dean Opposing Antisemite Linda Sarsour As Keynote