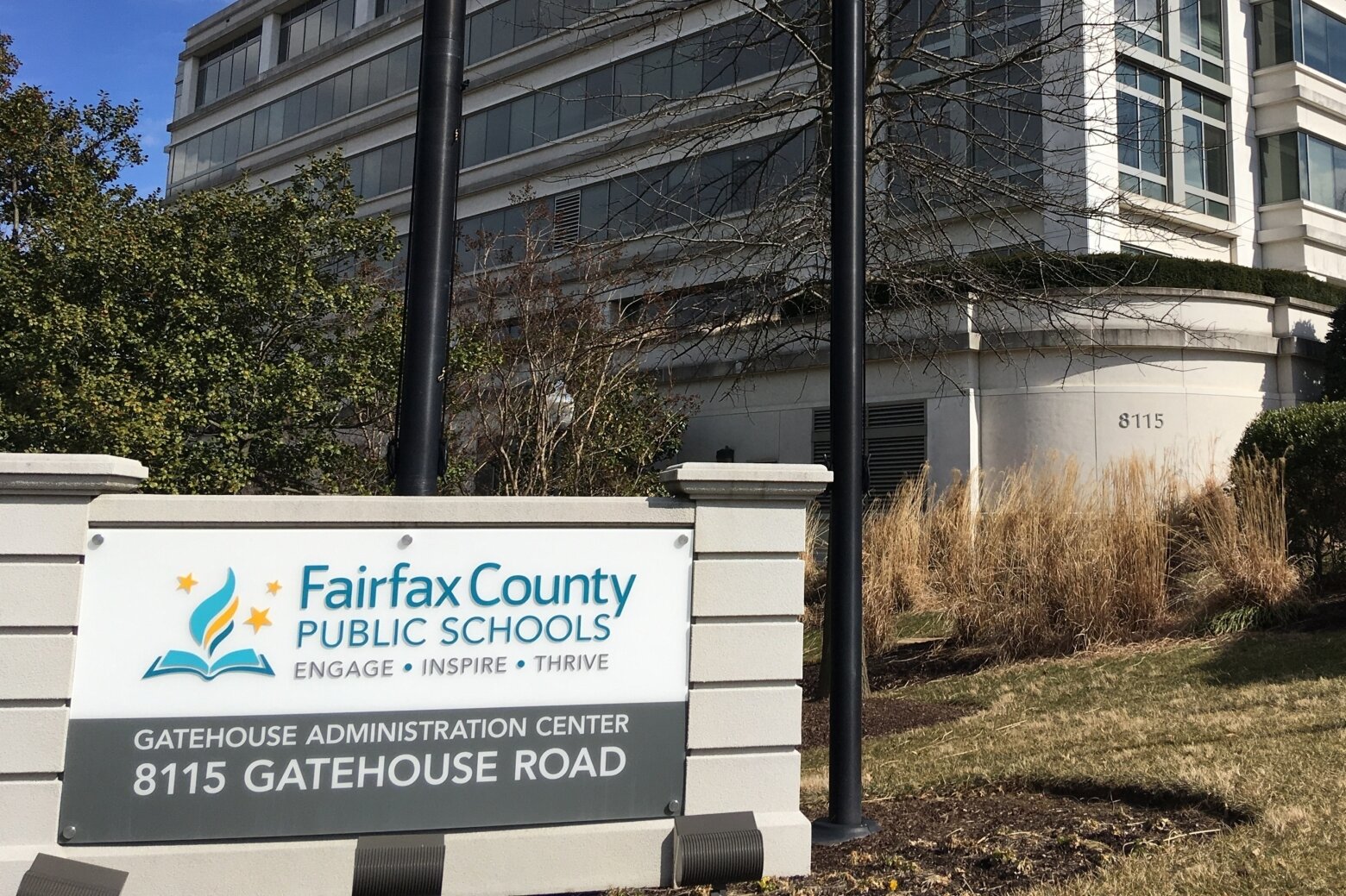 The Zionist Organization of America (ZOA) has filed a civil rights complaint against Fairfax County Public Schools (FCPS) in Virginia, alleging longstanding antisemitism problems there that FCPS officials have failed to address, in violation of Title VI of the Civil Rights Act.  The complaint, against one of the largest school districts in the U.S., was filed with the U.S. Department of Education’s Office for Civil Rights on January 25, 2022.

The ZOA’s complaint documents year of antisemitism in the schools, which FCPS officials knew about but did not respond to effectively, including but not limited to the following:

The ZOA filed the complaint after efforts to resolve the problems informally with FCPS were unsuccessful.

ZOA National President Morton A. Klein and Director of ZOA’s Center for Law and Justice, Susan B. Tuchman, Esq., stated, “The ZOA’s complaint describes in horrifying detail what Jewish students and staff have been enduring for many years in a school district that touts its diversity and claims to value a safe and respectful learning environment.  We are so grateful to Jewish members of the FCPS community who came forward and shared with us the difficult and painful experiences they’ve endured, made even more painful by FCPS’s indifference and inaction.

“We are hopeful that the Office for Civil Rights will promptly and thoroughly investigate the ZOA’s complaint, hold FCPS accountable, and ensure that the district finally provides Jewish students with the safe, welcoming and respectful environment that they’re entitled to under the law and that every student deserves.”

We would love to hear from you! Please fill out this form and we will get in touch with you shortly.
Trending Z
Uncategorized January 26, 2022
FLASH: ISRAEL-JORDAN PEACE TREATY (1994) GUARANTEES JEWS ACCESS TO THE TEMPLE MOUNT – LET MY PEOPLE PRAY
Uncategorized January 26, 2022
ZOA Analysis: Most American Rabbis Who Are Boycotting Some Israeli Ministers Are From Extremist Left Wing Groups (J Street; T’ruah; JVP)
Uncategorized January 26, 2022
Israel’s “Right of Return” Grandparent Clause is De-Judaizing the Jewish State – Eliminate It
Uncategorized January 26, 2022
Exclusive: ZOA Accuses Ilhan Omar of Hating the U.S. ‘as Much as Israel,’ Lauds Kevin McCarthy for ‘Throwing Her Off the HFAC’
Center for Law & Justice
We work to educate the American public and Congress about legal issues in order to advance the interests of Israel and the Jewish people.
We assist American victims of terrorism in vindicating their rights under the law, and seek to hold terrorists and sponsors of terrorism accountable for their actions.
We fight anti-Semitism and anti-Israel bias in the media and on college campuses.
We strive to enforce existing law and also to create new law in order to safeguard the rights of the Jewish people in the United States and Israel.
Our Mission
ZOA STATEMENT
The ZOA speaks out for Israel – in reports, newsletters, and other publications. In speeches in synagogues, churches, and community events, in high schools and colleges from coast to coast. In e-mail action alerts. In op-eds and letters to the editor. In radio and television appearances by ZOA leaders. Always on the front lines of pro-Israel activism, ZOA has made its mark.
Related Articles
OP-ED ZOA Letter To UNC Dean Opposing Antisemite Linda Sarsour As Keynote