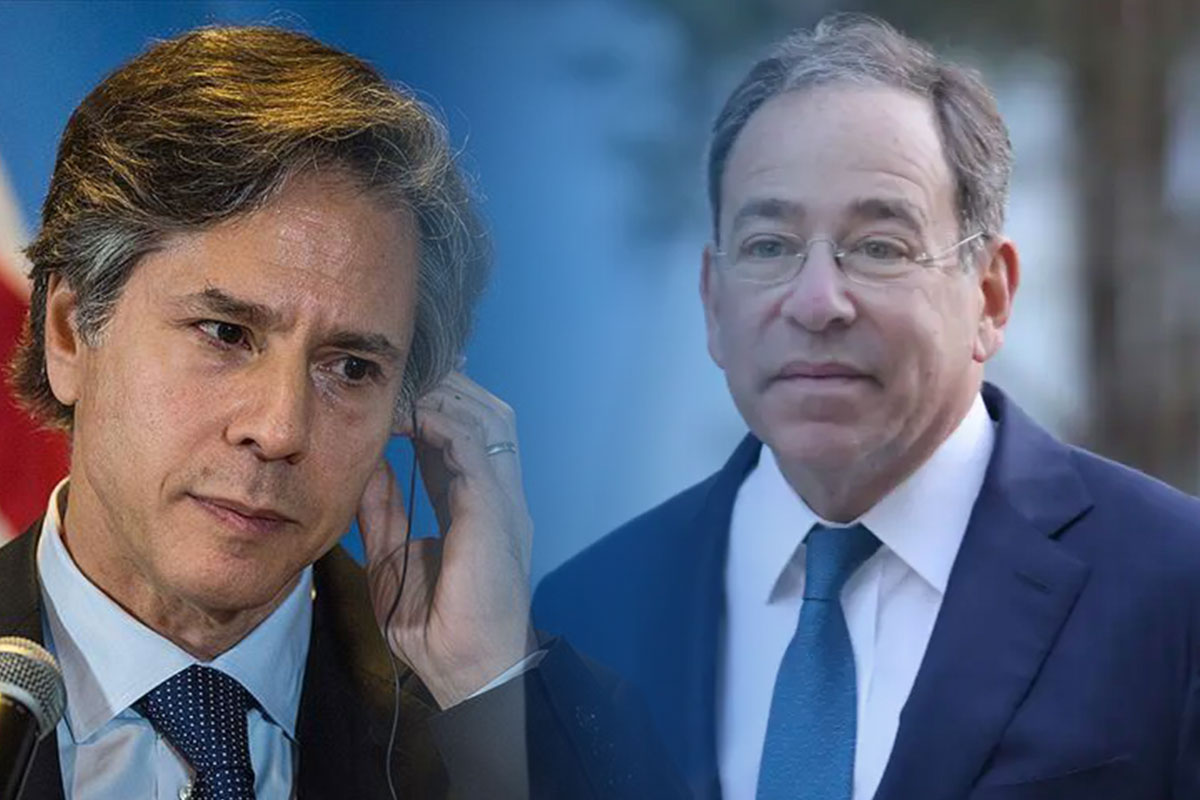 On Thursday (March 31), a Palestinian Arab terrorist on a bus in Judea suddenly stabbed and seriously wounded an innocent Jewish civilian passenger with a screw driver, millimeters from the Jewish passenger’s heart. Another Israeli civilian passenger stopped the attack from becoming even worse by then shooting and killing the Arab terrorist. Official PA television promptly distorted and falsified these events, and accused “the occupation forces” of executing a “Martyr” “in cold blood.”

Early Saturday morning (April 2), Israeli security received information about an imminent massive attack by a Palestinian Arab terrorist cell affiliated with the PA ruling party Fatah’s Tanzim Brigades and the Iran-backed Palestinian Islamic Jihad (PIJ). The terrorist cell was responsible for multiple prior terror attacks, including one near Tulkarem. After surveilling the terrorist cell for several hours, an Israeli counter-terrorism unit attempted to peaceably arrest the Arab terrorists en route to their planned terror attack, near Jenin. The terrorists opened fire at the Israeli unit, wounding four Israelis, one very seriously. The Israeli counter-terrorism unit then fired back, killing the three Arab terrorists.

The terrorists’ vehicle contained an M16 assault rifle, at least two 30-round magazines (high-capacity military devices used for mass shootings), a grenade, and a last will from one of the terrorists planning “something big” to justify PIJ rocket attacks on Israelis. The terrorists will also be calling for more attacks on Israelis. PIJ later posted a video on social media of one of the terrorists reading the will before setting out on the planned mass attack. Israeli Prime Minister Naftali Bennett said the elimination of the terrorist cell “thwarted a ticking time bomb.” (See, e.g., “Major Terror Attack Foiled, 4 Soldiers Wounded, 3 Terrorists Dead,” by Hana Levi Julian, Jewish Press, Apr. 2, 2022; and “3 Gunmen Killed en Route to Attack, Police Say; 4 Israeli Troops Hurt in Clash,” Times of Israel, Apr. 2, 2022.)

Yet, once again, despite the fact that the Arab terrorists opened fire on Israeli counter-terror forces, and were about to commit a mass attack on Israeli civilians, the Palestinian Authority promptly publicly threatened and made false accusations against Israel in the official PA media outlet WAFA. For instance:

Where are Nides’ and Blinken’s fury now, when the PA is falsely accusing Israel of “extrajudicial murder” and “horrific crimes” and threatening consequences for simply appropriately preventing more Arab terror attacks?

For additional information on the horrendous terror attacks against innocent Israelis and others this week, and specific actions that Israel and the U.S. should take to stem this terror, see “ZOA Mourns Five More Israelis & Others Murdered By Palestinian Arab Terrorist in B’nei Brak; ZOA Urges Israel and U.S. to Take Specific Actions Against Arab Terror,” Mar. 31, 2022; and “ZOA Mourns Jews & Druze Murdered by Islamist Terrorists; and Condemns Sec’y Blinken for Promoting Policies Encouraging Anti-Jewish Terror,” Mar. 28, 2022.

We would love to hear from you! Please fill out this form and we will get in touch with you shortly.
Trending Z
Uncategorized April 4, 2022
FLASH: ISRAEL-JORDAN PEACE TREATY (1994) GUARANTEES JEWS ACCESS TO THE TEMPLE MOUNT – LET MY PEOPLE PRAY
Uncategorized April 4, 2022
ZOA Analysis: Most American Rabbis Who Are Boycotting Some Israeli Ministers Are From Extremist Left Wing Groups (J Street; T’ruah; JVP)
Uncategorized April 4, 2022
Israel’s “Right of Return” Grandparent Clause is De-Judaizing the Jewish State – Eliminate It
Uncategorized April 4, 2022
Exclusive: ZOA Accuses Ilhan Omar of Hating the U.S. ‘as Much as Israel,’ Lauds Kevin McCarthy for ‘Throwing Her Off the HFAC’
Center for Law & Justice
We work to educate the American public and Congress about legal issues in order to advance the interests of Israel and the Jewish people.
We assist American victims of terrorism in vindicating their rights under the law, and seek to hold terrorists and sponsors of terrorism accountable for their actions.
We fight anti-Semitism and anti-Israel bias in the media and on college campuses.
We strive to enforce existing law and also to create new law in order to safeguard the rights of the Jewish people in the United States and Israel.
Our Mission
ZOA STATEMENT
The ZOA speaks out for Israel – in reports, newsletters, and other publications. In speeches in synagogues, churches, and community events, in high schools and colleges from coast to coast. In e-mail action alerts. In op-eds and letters to the editor. In radio and television appearances by ZOA leaders. Always on the front lines of pro-Israel activism, ZOA has made its mark.
Related Articles
OP-ED Gannett (USA Today) Must Correct Israelophobic CAIR Overstating Number of Muslims in Florida, Understating Number of Jews