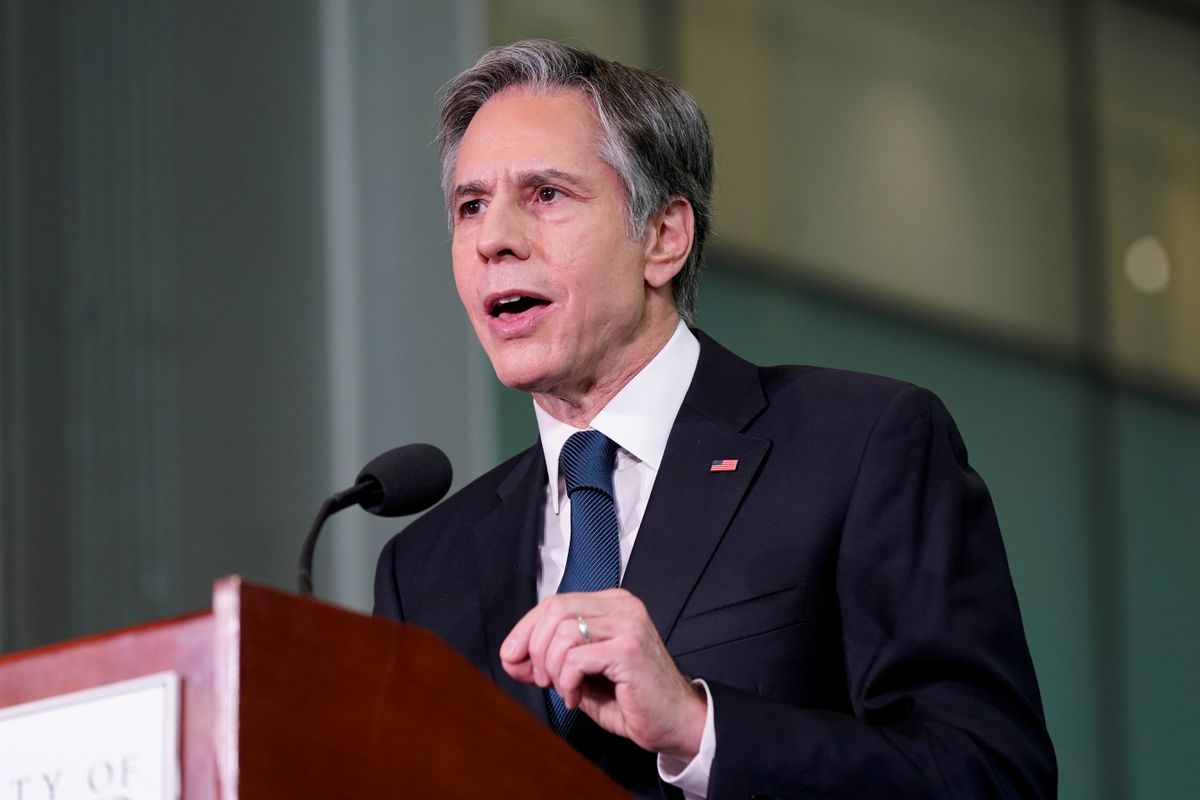 The ZOA praises and supports the bi-partisan letter sent by 68 U.S. Senators, led by Sen. Ben Cardin (D-MD) and Sen. Rob Portman (R-OH) to Secretary of State Antony Blinken urging the Biden administration to “prioritize reversing the UN Human Rights Council (UNHRC)’s discriminatory and unwarranted treatment of Israel by leading a multinational effort in the Council and in the UN to end the permanent Commission of Inquiry (COI) on the Israeli-Palestinian conflict.” ZOA opposed the U.S. returning to the UNHRC as long as they maintained their focus on criticizing Israel, but is pleased with the breadth of the Senate support to end the demonization of the Jewish State by that body.

ZOA urges the Senate to adapt the same bi-partisan spirit in opposing Iran’s terrorist activities and in stopping the Islamic Republic of Iran from achieving a military nuclear capability. Senators Cardin and Portman are praiseworthy for leading this effort on the UNHRC.

The full letter can be found here.

We would love to hear from you! Please fill out this form and we will get in touch with you shortly.
Trending Z
Uncategorized April 7, 2022
FLASH: ISRAEL-JORDAN PEACE TREATY (1994) GUARANTEES JEWS ACCESS TO THE TEMPLE MOUNT – LET MY PEOPLE PRAY
Uncategorized April 7, 2022
ZOA Analysis: Most American Rabbis Who Are Boycotting Some Israeli Ministers Are From Extremist Left Wing Groups (J Street; T’ruah; JVP)
Uncategorized April 7, 2022
Israel’s “Right of Return” Grandparent Clause is De-Judaizing the Jewish State – Eliminate It
Uncategorized April 7, 2022
Exclusive: ZOA Accuses Ilhan Omar of Hating the U.S. ‘as Much as Israel,’ Lauds Kevin McCarthy for ‘Throwing Her Off the HFAC’
Center for Law & Justice
We work to educate the American public and Congress about legal issues in order to advance the interests of Israel and the Jewish people.
We assist American victims of terrorism in vindicating their rights under the law, and seek to hold terrorists and sponsors of terrorism accountable for their actions.
We fight anti-Semitism and anti-Israel bias in the media and on college campuses.
We strive to enforce existing law and also to create new law in order to safeguard the rights of the Jewish people in the United States and Israel.
Our Mission
ZOA STATEMENT
The ZOA speaks out for Israel – in reports, newsletters, and other publications. In speeches in synagogues, churches, and community events, in high schools and colleges from coast to coast. In e-mail action alerts. In op-eds and letters to the editor. In radio and television appearances by ZOA leaders. Always on the front lines of pro-Israel activism, ZOA has made its mark.
Related Articles
OP-ED ZOA to K. Harris: Reverse Your Troubling Positions on Iran, Omar, Israel’s Sovereign Rights