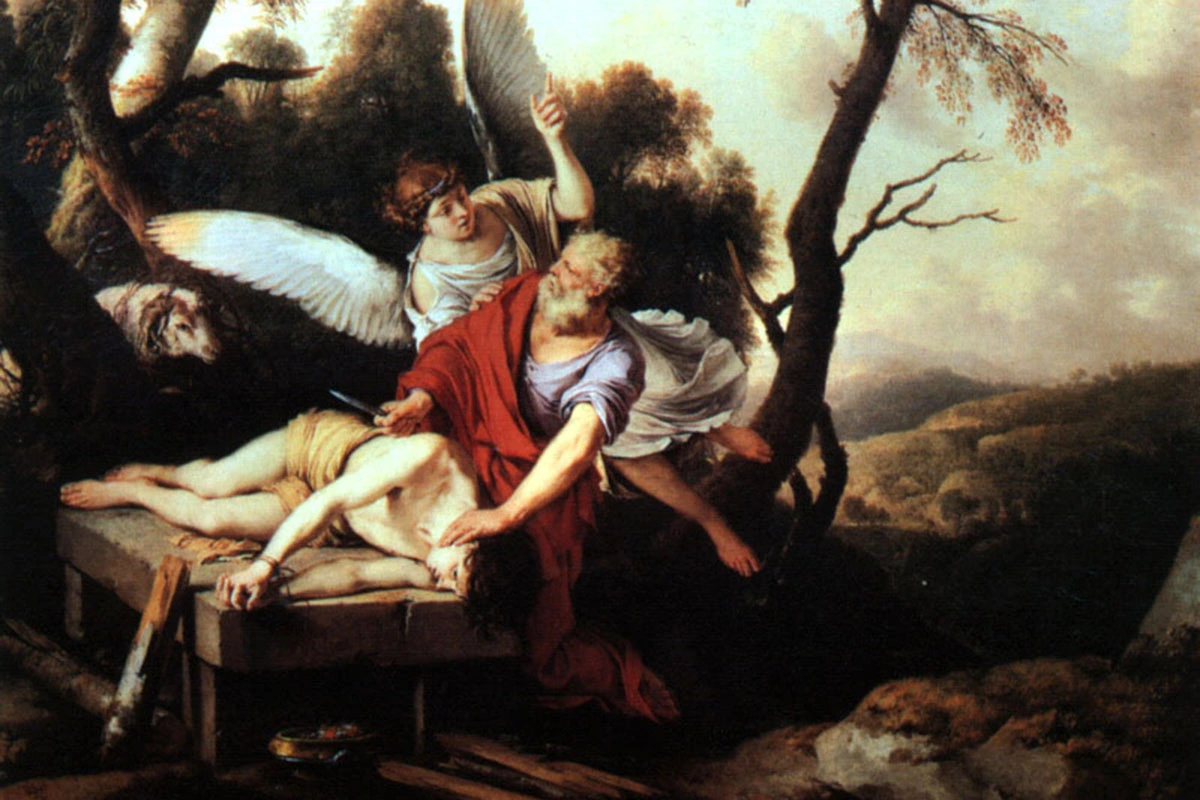 The ZOA vehemently condemns Jordan’s unlawful, despicable, insulting new demands to control the Jewish people’s holiest site – the Temple Mount – in the Jewish people’s eternal capital, Jerusalem. Jordan’s demands are equivalent to a non-Muslim foreign country demanding control of the Kaaba in Mecca, Saudi Arabia (Islam’s holiest site) – and then preventing or severely restricting Muslim visits and worship at the Kaaba, and allowing the Kaaba to be turned into an armed garrison for attacking Saudi citizens.

ZOA urges the Israeli government to promptly and forcefully dismiss Jordan’s unconscionable demands out of hand. Appeasement of any of these demands would be dangerous and shameful.

The long Jewish history on the Temple Mount pre-dates the beginning of Islam by over 2,200 years. Abraham bound Isaac for sacrifice there in approximately 1677 BCE. King David purchased the Temple Mount and built an alter to G-d there, and David’s son King Solomon completed building the First Jewish Temple on the site in 957 BCE – over 1,600 years before Islam was founded in 610 CE. The Jewish Temples stood on the Temple Mount for approximately 1,000 years – again, long before Islam came onto the scene. One hundred and eighty 180 (out of the 613) Jewish mitzvahs relate to the Temple.

Jordan’s outrageous demands, reportedly delivered to the United States, include: (i) giving the Jordanian Islamic Waqf full authority over the Temple Mount, including the authority to severely restrict (or prevent) non-Muslim visits to the Temple Mount; (ii) requiring non-Muslims to apply to visit in writing in advance; (iii) forbidding needed Israeli security, including forbidding Israeli police officers from entering the Temple Mount even when Palestinian Arabs violently riot, shoot and/or pelt rocks, iron bars and Molotov cocktails at Jewish and other worshipers on the Temple Mount or at the Kotel (Western Wall) plaza below; (iv) banning non-Muslim prayer necessities (presumably including prayer books, Torahs and tallits); (v) restricting groups of non-Muslim visitors to no more than five people (which would prevent Jews from forming a minyan to pray); (vi) setting restrictive tour routes of no more than 150 meters in each direction for non-Muslim visitors; and (vii) dictating dress codes for non-Muslims.

In other words, Jordan is brazenly attempting to make the Jewish people’s sovereign holiest site “judenrein” – free of Jews, and to enable Arab terrorists to freely use the Temple Mount as a base to attack Jews at the Kotel and elsewhere in Jerusalem. Jordan is seeking to turn the clock back to the painful 19 years following Jordan’s invasion of Israel and capture of eastern Jerusalem, including the Temple Mount and Kotel, in 1948. During those 19 years, Jordan refused to allow Jews any access to their holiest sites, in blatant violation of the Israeli-Jordanian Armistice Agreement (Article VIII.2). Jordan is now acting as if it didn’t lose the 1967 war (which Jordan initiated against Israel), in which Israel recaptured eastern Jerusalem and the Jewish people’s holy sites.

Moreover, Jordan’s demand to dictate a dress code for non-Muslims is reminiscent of the Charter of Omar dhimmi laws, enacted to demean non-Muslims (still in effect in places such as Yemen in the 20th century), which required Jews to wear yellow sashes and other special clothing. (Islam’s dhimmi law was the precursor to the Nazis’ requirement that Jews wear yellow stars.)

In addition, an article in the Arab press earlier this month about the expansion of the Islamic Waqf revealed that the Waqf wants to require non-Muslims to pay an admission fee to it to enter the Temple Mount. How absurd and demeaning to require Jews to pay and beg permission of Muslims to enter the Jewish people’s holiest site! Especially when the supposed holiness of the site to Muslims is based on the false claim, invented centuries after Mohammed’s death, that Mohammed visited the Al-Aqsa mosque in a dream. The Al-Aqsa mosque wasn’t even built until decades after Mohammed’s death. And the Koran says it was only a dream! It didn’t happen.

Jordan’s new demands also compound the Islamic Waqf’s gross abuse of its day-to-day administration of the Temple Mount throughout the years. The proposed Temple Mount Preservation Act of 2001, co-sponsored by 37 bipartisan Congressmembers, confirmed that the Waqf engaged in “large-scale bulldozing and destruction of the Temple Mount antiquities. Thousands of tons of fill have been unearthed and simply dumped into the nearby Kidron Valley. Archeologists have verified these artifacts date from the period of the First Temple [over 2,500 years ago].”

Jordan’s demands also violate the Israeli-Jordanian Peace Treaty of 1994, which requires “freedom of access to places of religious and historical significance” (Article 9.1); requires Jordan to respect Israel’s sovereignty and territorial integrity (Article 2.1); requires mutual cooperation on security (Article 4.1); and does not permit Jordan to interfere with Israel’s inherent right of self-defense (Article 4.a).

In addition, the Jordanian king’s incendiary demands and recent comments criticizing Israel for defending worshippers from violent Muslim rioters and rock-throwers violate the peace treaty’s requirement that Jordan must “refrain from organizing, instigating, inciting, assisting or participating in acts or threats of belligerency, hostility, subversion or violence against the other Party.” (Article 4.b.2).

We would love to hear from you! Please fill out this form and we will get in touch with you shortly.
Trending Z
Op-Ed April 28, 2022
Israel National News: Jonathan Pollard – Israel is Heading to Disaster
Op-Ed April 28, 2022
My Disturbing Encounter With the Harvard Crimson Regarding its Publication of a Blood Libel Against Israel and My Efforts to Refute it
News April 28, 2022
ZOA Condemns Biden’s Appointment of Another Israel-Basher Karine Jean-Pierre as Press Secretary
News April 28, 2022
ZOA Urges NY Museum of Jewish Heritage to Apologize/Retract Their Disgraceful Canceling Great Friend of Israel and the Jewish People, Governor Ron DeSantis
Center for Law & Justice
We work to educate the American public and Congress about legal issues in order to advance the interests of Israel and the Jewish people.
We assist American victims of terrorism in vindicating their rights under the law, and seek to hold terrorists and sponsors of terrorism accountable for their actions.
We fight anti-Semitism and anti-Israel bias in the media and on college campuses.
We strive to enforce existing law and also to create new law in order to safeguard the rights of the Jewish people in the United States and Israel.
Our Mission
ZOA STATEMENT
The ZOA speaks out for Israel – in reports, newsletters, and other publications. In speeches in synagogues, churches, and community events, in high schools and colleges from coast to coast. In e-mail action alerts. In op-eds and letters to the editor. In radio and television appearances by ZOA leaders. Always on the front lines of pro-Israel activism, ZOA has made its mark.
Related Articles
OP-ED Gannett (USA Today) Must Correct Israelophobic CAIR Overstating Number of Muslims in Florida, Understating Number of Jews