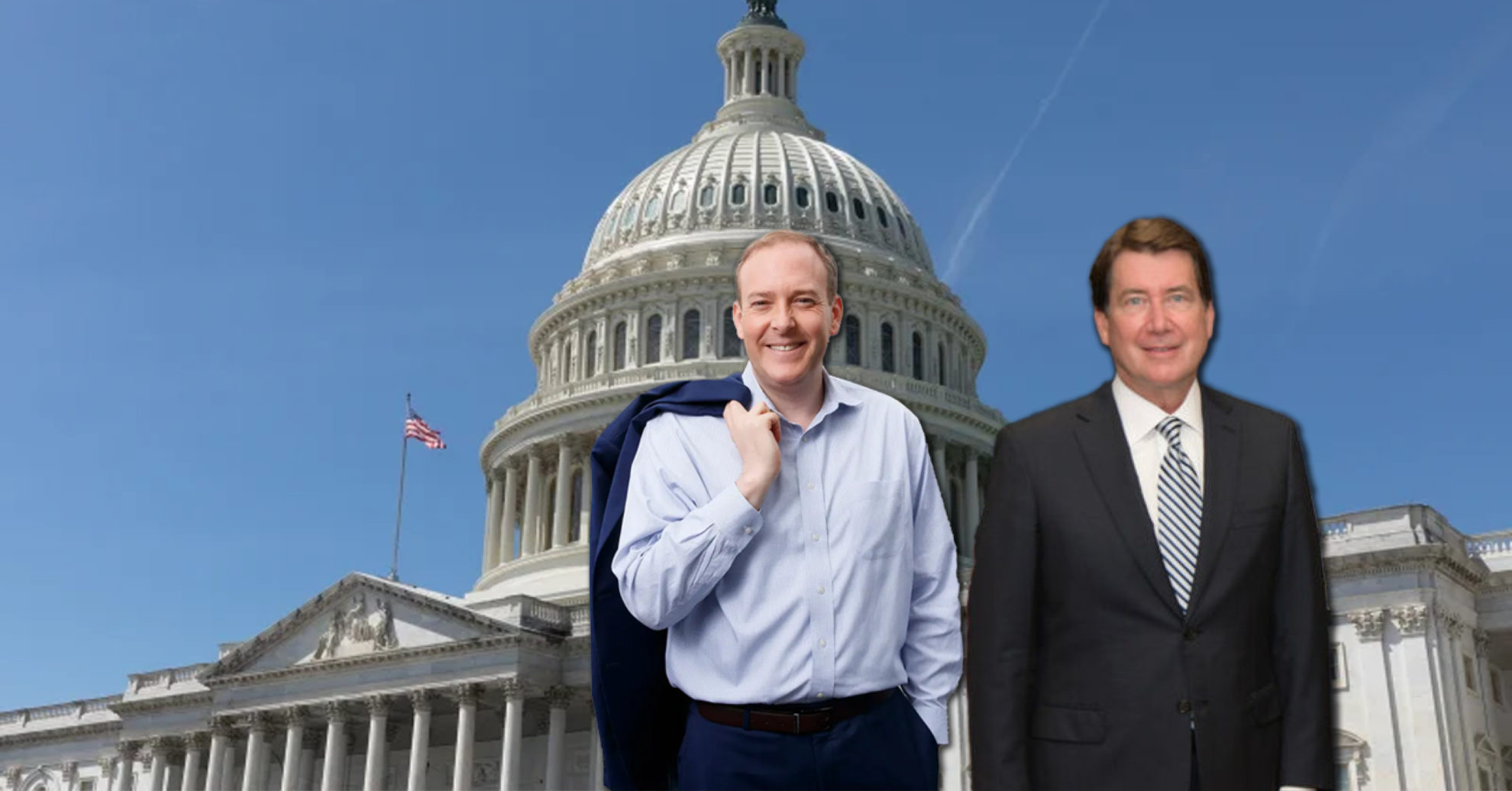 The ZOA strongly praised Senator Bill Hagerty (R-TN) and Representative Lee Zeldin (R-NY) for leading a Bicameral Joint Statement calling on the Biden Administration to reverse its plan to circumvent U.S. Law and create an unofficial U.S. consulate to the Palestinian Arabs in Jerusalem.

ZOA also strongly praised the more than 80 GOP Members of Congress who signed the statement seeking reversal of policies that would erode the Jerusalem Embassy Act of 1995 by moving the Palestinian Affairs Unit (PAU) out of the U.S. Ambassador to Israel’s reporting chain of command and renaming the PAU the “U.S. Office of Palestinian Affairs” that would serve as an unofficial U.S. consulate to the Palestinians in Jerusalem.

“It is encouraging to see this robust action led by Sen. Hagerty and Rep. Zeldin stand up for the law Congress passed in 1995. Jerusalem must never again be divided, and the policies of the Biden administration are foolishly seeking to reward the Palestinian Arabs despite their intransigence, paying Arabs to murder Jews, naming schools, streets and sports teams after Jew-killers, and refusing to make peace with Israel.

In every country in the world, issues are managed through the U.S. ambassador in that country. To depart from this model only in the case of Israel is a huge mistake clearly calculated to violate the spirit and letter of the Jerusalem Embassy Act of 1995, which ZOA worked with Congress to pass.”

“It is alarming that the Biden Administration has opened what amounts to be a separate U.S. diplomatic office to the Palestinians in Israel’s capital. This decision is wholly inconsistent with the Jerusalem Embassy Act of 1995 that Congress passed into law and has repeatedly reaffirmed with overwhelming bipartisan support over the years. We strongly supported the Trump Administration’s decision to fully and faithfully implement the Jerusalem Embassy Act of 1995 by formally recognizing Jerusalem as the eternal and undivided capital of Israel, by moving the U.S. Embassy from Tel Aviv to Jerusalem, and by closing the U.S. Consulate General for the Palestinians in Jerusalem and merging its functions into the U.S. Embassy’s ‘Palestinian Affairs Unit’ within one diplomatic mission under the authority of the U.S. Ambassador to Israel. The Biden Administration’s disregard for that law, however, undermines our nation’s recognition of Jerusalem as Israel’s capital and signals support for dividing Jerusalem. Let there be no misunderstanding: this unprecedented arrangement—to turn the Palestinian Affairs Unit into a ‘U.S. Office of Palestinian Affairs’ that will no longer report to the U.S. Ambassador to Israel but instead report directly to the State Department in Washington, D.C., and to appoint a Special Envoy to the Palestinians—is an effort to open an unofficial and de facto U.S. consulate to the Palestinians in Jerusalem. In fact, the Biden Administration admits this decision is one step closer to opening an official U.S. consulate, a plan it refuses to stop pushing despite the government of Israel’s adamant opposition and Deputy Secretary of State for Management and Resources Brian McKeon’s admission to Congress in October 2021 that the United States, under international law, would ‘need to get the consent of the host government to open any diplomatic facility. The Biden Administration’s decision is wrong and not how America should treat Israel, one of our closest allies in the world. As sponsors of the Upholding the 1995 Jerusalem Embassy Law Act of 2021 to withhold funding for a U.S. consulate to the Palestinians in Israel’s capital, we unequivocally oppose the Biden Administration’s decision and will use every tool at our disposal to stop it in the 117th Congress and afterwards.”

We would love to hear from you! Please fill out this form and we will get in touch with you shortly.
Trending Z
News June 23, 2022
New Biden Nominees Opposed Abraham Accords & Involved in Israeli Election Interference
Uncategorized June 23, 2022
ZOA Letter to DOJ & FBI on New “Mapping Project” Antisemitic Threat by ZOA Pres. Morton Klein, Dir. of Research/Special Projects Liz Berney, Esq., Dir. Center for Law & Justice Susan Tuchman, Esq.
News June 23, 2022
ZOA’s Condemnation of Black Lives Matter Defended by JNS’ Tobin: Jews Supporting BLM Empowered Antisemitism
Op-Ed June 23, 2022
ZOA’s Mort Klein JPost Op-Ed: BDS Mapping Project Targets Every Jew, Including Left Wing, Israelophobic Jews
Center for Law & Justice
We work to educate the American public and Congress about legal issues in order to advance the interests of Israel and the Jewish people.
We assist American victims of terrorism in vindicating their rights under the law, and seek to hold terrorists and sponsors of terrorism accountable for their actions.
We fight anti-Semitism and anti-Israel bias in the media and on college campuses.
We strive to enforce existing law and also to create new law in order to safeguard the rights of the Jewish people in the United States and Israel.
Our Mission
ZOA STATEMENT
The ZOA speaks out for Israel – in reports, newsletters, and other publications. In speeches in synagogues, churches, and community events, in high schools and colleges from coast to coast. In e-mail action alerts. In op-eds and letters to the editor. In radio and television appearances by ZOA leaders. Always on the front lines of pro-Israel activism, ZOA has made its mark.
Related Articles
OP-ED BY: ZOA Hundreds of ZOA Activists on Capitol Hill: Tighten Screws/Possible Military Action on Iran