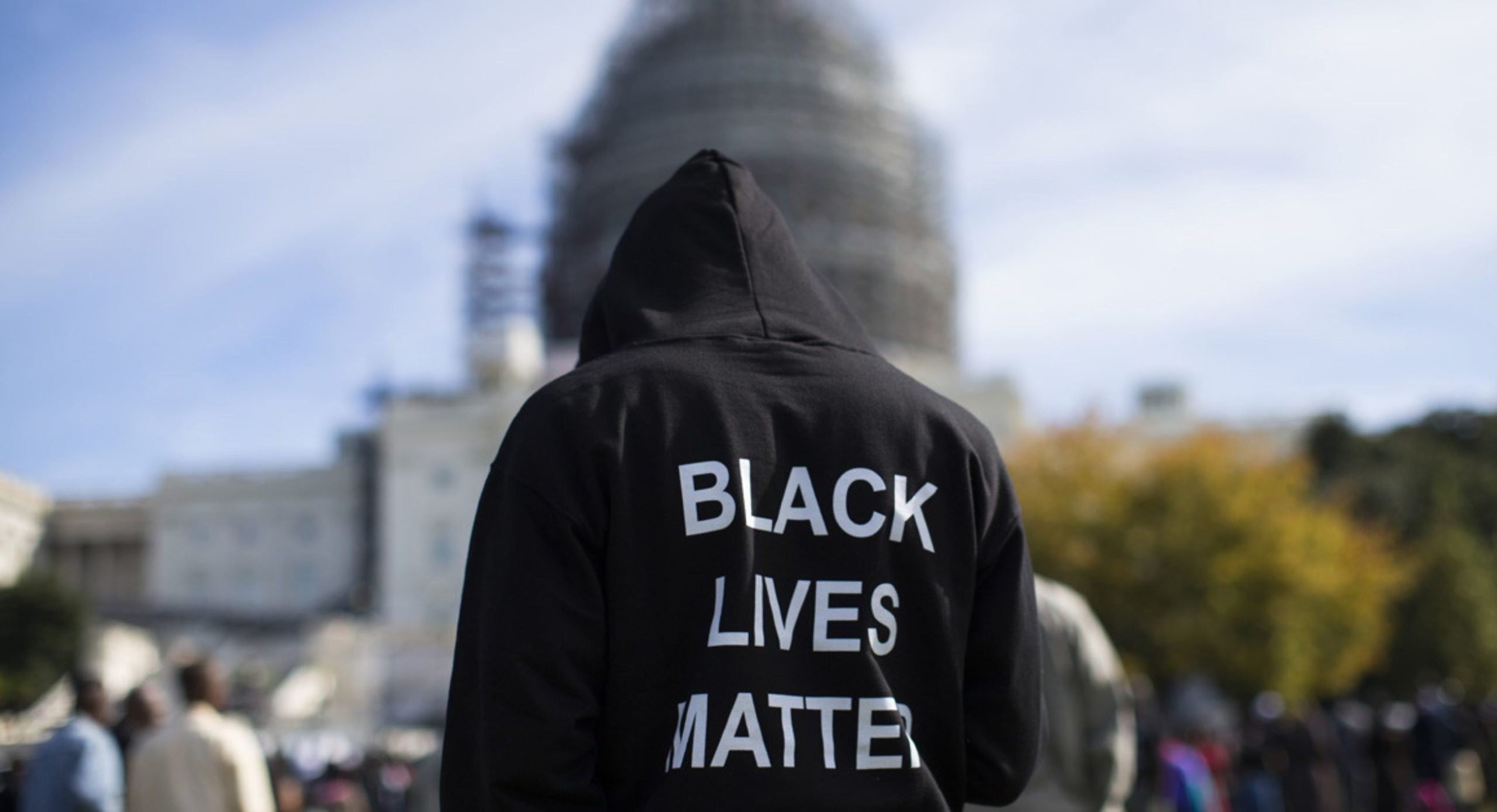 Dennis Prager: “Black Lives Matter is the Most Racist Organization in America and a Hate Group”
News Press Release

Prager also elaborated on BLM previously. During a September 8, 2020 radio broadcast, Prager stated: “BLM is a despicable, fascist group. Why can’t people say that? It is so obvious. Do you see what they do in almost every city? Now Rochester and Pittsburgh. The other one was Washington, D.C. They scream and curse people, white people, who are having dinner because they’re white. And they’re not a racist organization? It’s the most racist organization in the country outside of the Ku Klux Klan. It’s just beyond belief.”

The Zionist Organization of America urges the Southern Poverty Law Center to join this moral, ethical fight by adding the Black Lives Matter organization and its leaders to SPLC’s hate group list.

An apology to ZOA and Morton Klein is long overdue. ZOA, Morton Klein and his family endured severe pain, humiliation and harm due to these Jewish groups and their leaders’ unwarranted, unjust and unfair verbal assaults.

It’s unconscionable that certain Jewish groups attacked ZOA as “racist” for telling the truth about a racist, antisemitic, Israel-hating organization and for standing up for and protecting the Jewish community while they defended the Jew-hating Black Lives Matter. Instead, those Jewish groups should be working together with ZOA to protect the Jewish community from antisemites.

It is also long past due for leaders of the Anti-Defamation League (ADL) like Jonathan Greenblatt, the Reform and Conservative movements, and other left-leaning and far-left Jewish groups to retract their full-page newspaper ad supporting the haters of BLM, which they co-signed together with extremist Israel-bashing groups – including Jewish Voice for Peace (JVP), New Israel Fund (NIF) and IfNotNow. (See ZOA Criticizes ADL, Reform/Conservative Movements, JCRCs, HIAS, Etc. Signing Ad Supporting Israel-Hating & Jew-Hating Black Lives Matter Organization, Co-Signed With Israel-Haters,” Sept. 13, 2020; and “The ADL Has Corrupted Its Mission and Betrayed the Jewish Community,” by Charles Jacobs and Avi Goldwasser, Newsweek, July 28, 2022.)

Others Condemn BLM’s Racism and Antisemitism:

Melanie Phillips wrote: “BLM is an anti-white, anti-capitalist and anti-Jewish hate group”; and “Grossly slandering all white people is innately racist, yet Antifa or BLM activists can never acknowledge their own racism against white people.” Phillips’ article also condemned BLM for perpetrating the antisemitic pogrom in Los Angeles, antisemitic blood libels, and violent anti-police riots in London; and decried the moral cowardice of those who refused to acknowledge BLM’s antisemitism and racism.

Joel Pollak condemned: “the antisemitism and the very real fact that American Jewish communities are under threat from this [BLM] movement. . . . It’s like the ADL and these other organizations have suddenly lost their courage to speak out against antisemitism.”

Professor Alan Dershowitz wrote: “Until and unless Black Lives Matter removes this blood libel [falsely accusing Jews of committing genocide] from its platform and renounces it, no decent person — black, white or of any other racial or ethnic background — should have anything to do with it. . . . To give Black Lives Matter a pass on its anti-Jewish bigotry would be to engage in racism. Black antisemitism is as inexcusable as white antisemitism or white racism. There can be no double standard when it comes to bigotry.”

Muhammad Ali, Jr. (Muhammad Ali’s son) said that BLM is “racist,” and “divisive,” and stated, ‘‘My father would have said, ‘They [BLM] ain’t nothing but devils.’”

The BLM organization seems to do nothing to help ordinary Black families. Dedicated BLM St. Paul founder Rashad Turner quit BLM because, he explained, BLM does not care about improving Black families or education.

Meanwhile, the BLM organization’s national co-founders have apparently enriched themselves. A Washington Times editorial (May 6, 2021) noted:

“Harmony among all shades of color is humanity’s shared dream. . . . Americans recognize racism for what it is: a soul-crushing human flaw. . . . BLM is only making matters worse for Black Americans . . . BLM has become an indignation juggernaut, weaponizing the impulse to lash out. . . BLM co-founder Patrisse Cullors has reportedly acquired four homes worth $3.2 million. Who knew that capitalist-hating Marxism could be so profitable?”

Jewish leaders and groups must courageously call out all our enemies, and never condemn those who do.

We would love to hear from you! Please fill out this form and we will get in touch with you shortly.
Trending Z
News August 2, 2022
ZOA Deplores that Pres. Trump Dined with Jew-Haters Kanye West & Nick Fuentes, and Demands he Condemn Them
Uncategorized August 2, 2022
ZOA Honors Trump With Rarely Given Herzl Award for His Great Pro-Israel Work – Joins Ranks of Balfour, Truman, Begin, Meir, Ben-Gurion
News August 2, 2022
ZOA Responds to Questions About Pres. Trump, Kanye West, Fuentes, etc. Issue
Uncategorized August 2, 2022
Zionist Organization of America Honors Donald Trump for Support for Israel, Jewish Community
Center for Law & Justice
We work to educate the American public and Congress about legal issues in order to advance the interests of Israel and the Jewish people.
We assist American victims of terrorism in vindicating their rights under the law, and seek to hold terrorists and sponsors of terrorism accountable for their actions.
We fight anti-Semitism and anti-Israel bias in the media and on college campuses.
We strive to enforce existing law and also to create new law in order to safeguard the rights of the Jewish people in the United States and Israel.
Our Mission
ZOA STATEMENT
The ZOA speaks out for Israel – in reports, newsletters, and other publications. In speeches in synagogues, churches, and community events, in high schools and colleges from coast to coast. In e-mail action alerts. In op-eds and letters to the editor. In radio and television appearances by ZOA leaders. Always on the front lines of pro-Israel activism, ZOA has made its mark.
Related Articles
OP-ED ZOA to K. Harris: Reverse Your Troubling Positions on Iran, Omar, Israel’s Sovereign Rights