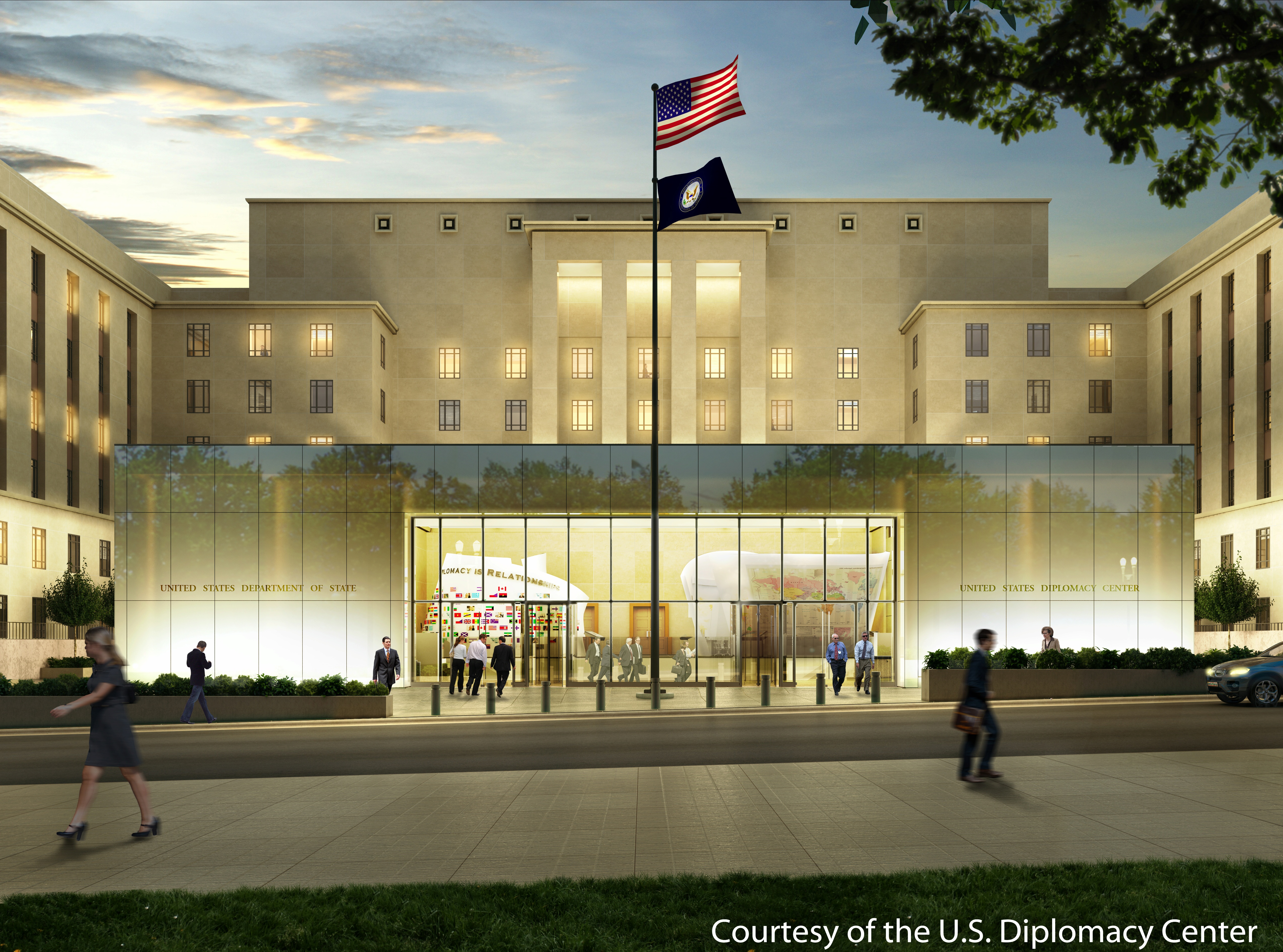 ZOA condemns the lukewarm support of Israel offered by State Dept. spokesman Ned Price following the justified closure by Israeli security forces of the offices of six Palestinian NGOs that have ties to the Popular Front for the Liberation of Palestine (PFLP), an indisputable terrorist group.  The U.S. State Department has properly designated the PFLP as a foreign terrorist organization since 1997. It is unclear why Price spoke of “concerns” and stated, “we form our own judgment regarding these organizations and recent actions.” Price claimed that they will look at any new evidence Israel presents and claims that the administration believes a ‘high bar’ is needed to take action against NGOs.

To his credit, Price did state that Israel has valid security concerns. He said “There is no question regarding the terrorist threat that Israel faces. We’ve all been reminded of that tragically and vividly, to include in recent days.”

In October of last year, ZOA wrote extensively about the details of the six NGOs and their connections to the PFLP.  In summary, each group is headed by PFLP senior leaders, employ many PFLP activists including those who participated in terror activities and have extensive, overt financial ties to the PFLP. In addition, the PFLP itself has boasted that its NGO links are “a source of great pride and honor.” The Shin Bet travelled to Washington last fall and presented extensive classified evidence to the Biden administration that proved these links to terrorism beyond any doubt.

“ZOA is distressed and frustrated that our State Department is withholding full support for these completely justified steps against terrorist-affiliated groups. Unfortunately, this is part of a pattern by the administration that seems to be trying to stay neutral in fights where America has a vital interest. Terrorist activity by Palestinian Arabs and the endorsement of extremism by the leadership of the PLO is ignored.  The Administration has refused to designate the Houthis in Yemen and has even whitewashed Iranian terrorist activity to allow negotiations to proceed on the notorious Iran Deal. There is no excuse for not acknowledging that the PFLP is working through these NGOs, and the State Department should immediately endorse their suppression.”

“The fight against terrorism must be consistent, and every time the United States seems to be pulling its punches against a terrorist entity, the entire effort is weakened. ZOA thanks the State Dept. for acknowledging Israel’s legitimate security needs in this matter, but the straddle attempt by the administration spokesman is disconcerting. We call on the State Department to fully support Israel in these actions against the PFLP and every other terrorist group.”

We would love to hear from you! Please fill out this form and we will get in touch with you shortly.
Trending Z
Uncategorized August 19, 2022
ZOA Analysis: Most American Rabbis Who Are Boycotting Some Israeli Ministers Are From Extremist Left Wing Groups (J Street; T’ruah; JVP)
Uncategorized August 19, 2022
ZOA: Israel’s Reasonable Judicial Reform Proposals Are Good for Democracy, the Rule of Law and the Economy
News August 19, 2022
ZOA is Disappointed, Offended and Frightened by 211 U.S. House Votes Supporting Jew-Hating, Israel-Hating Rep. Ilhan Omar
Uncategorized August 19, 2022
Israel’s “Right of Return” Grandparent Clause is De-Judaizing the Jewish State – Eliminate It
Center for Law & Justice
We work to educate the American public and Congress about legal issues in order to advance the interests of Israel and the Jewish people.
We assist American victims of terrorism in vindicating their rights under the law, and seek to hold terrorists and sponsors of terrorism accountable for their actions.
We fight anti-Semitism and anti-Israel bias in the media and on college campuses.
We strive to enforce existing law and also to create new law in order to safeguard the rights of the Jewish people in the United States and Israel.
Our Mission
ZOA STATEMENT
The ZOA speaks out for Israel – in reports, newsletters, and other publications. In speeches in synagogues, churches, and community events, in high schools and colleges from coast to coast. In e-mail action alerts. In op-eds and letters to the editor. In radio and television appearances by ZOA leaders. Always on the front lines of pro-Israel activism, ZOA has made its mark.
Related Articles
OP-ED ZOA to K. Harris: Reverse Your Troubling Positions on Iran, Omar, Israel’s Sovereign Rights