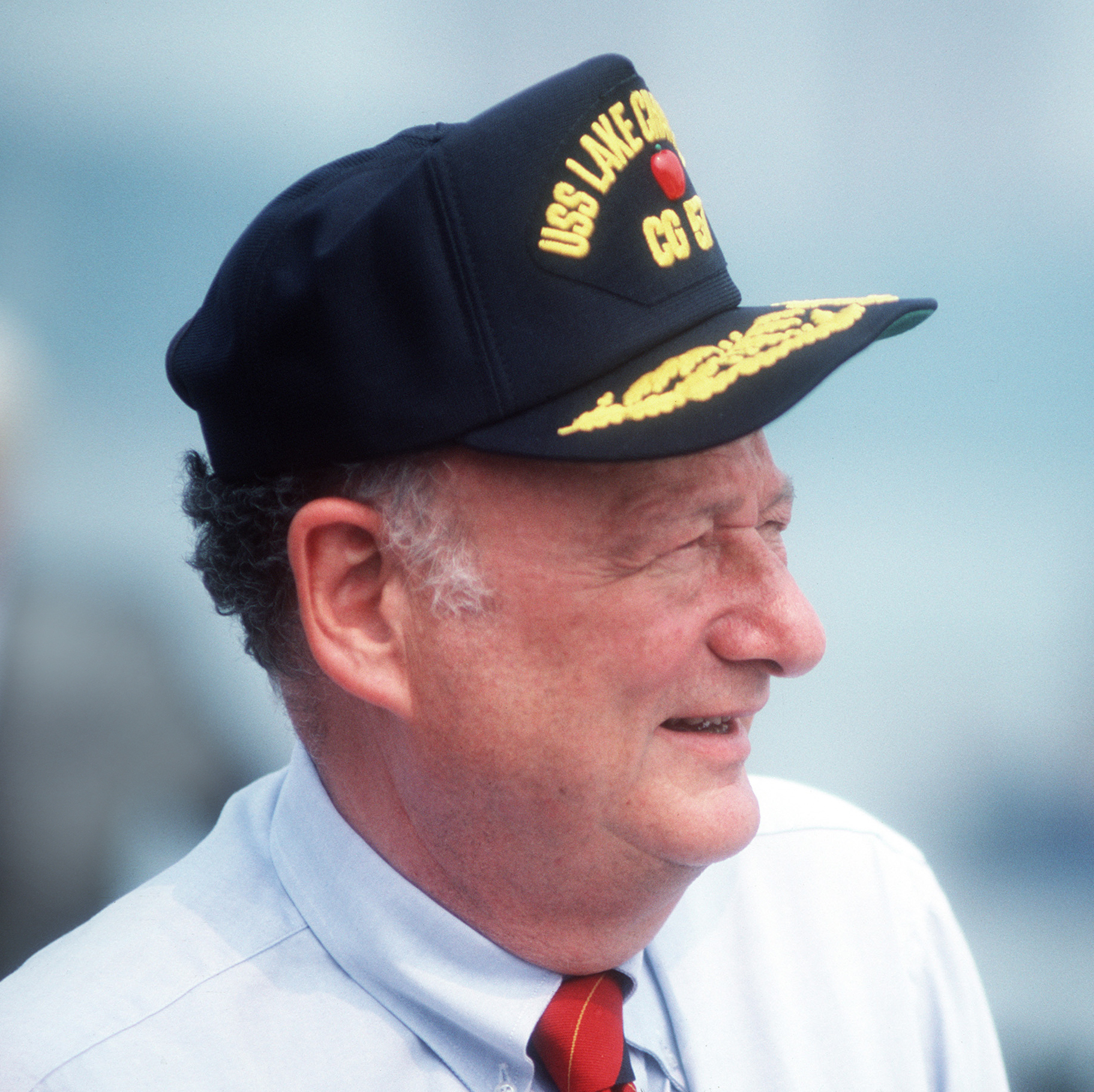 The Zionist Organization of America (ZOA) mourns the loss of Mayor Ed Koch.

ZOA National President Morton A. Klein said, “I will miss the Mayor terribly. I am proud and honored to say that Mayor Ed Koch was a friend of mine.  We would speak by phone every few weeks, but I would especially enjoy the breakfasts together at the Regency Hotel.  He was always tart and blunt and tough, yet exuded a genuine warmth.  His pride of being Jewish and love of Israel was always clear, even palpable, and a part of almost every conversation. In fact, on his tombstone, Mayor Koch chose to have engraved the final words of hostage Daniel Pearl, ‘My father is Jewish.  My mother is Jewish. I am Jewish.’  His tombstone also included a Jewish prayer, ‘Hear O’Israel, the Lord our G-d, the Lord is one.’ Koch wrote an epitaph after his stroke stating, ‘He was fiercely proud of his Jewish faith.  He fiercely defended the City of New York, and he fiercely loved its people.  Above all, he loved his country, the United States of America, in whose armed forces he served in World War II.’

In the last few weeks of his life, he once again became concerned about President Obama’s policies and attitude toward Israel.  In fact, in my last conversation with him, he said to me, “’President Obama’s nominating Chuck Hagel as Secretary of Defense makes it clear that Obama is no friend of Israel. I will speak out publicly against him, Mort. Of course, I know that you will. We must hope the Senate does not confirm him.’”

“I strongly urge that we honor one of Mayor Koch’s final requests and urge our Senators to vote against Hagel. Call them, write them, fax them, email them. ”

Mr. Mayor, may you rest in peace and may G-d comfort his family and friends among the mourners of Zion in Jerusalem.

We would love to hear from you! Please fill out this form and we will get in touch with you shortly.
Trending Z
Uncategorized February 1, 2013
FLASH: ISRAEL-JORDAN PEACE TREATY (1994) GUARANTEES JEWS ACCESS TO THE TEMPLE MOUNT – LET MY PEOPLE PRAY
Uncategorized February 1, 2013
ZOA Analysis: Most American Rabbis Who Are Boycotting Some Israeli Ministers Are From Extremist Left Wing Groups (J Street; T’ruah; JVP)
Uncategorized February 1, 2013
Israel’s “Right of Return” Grandparent Clause is De-Judaizing the Jewish State – Eliminate It
Uncategorized February 1, 2013
Exclusive: ZOA Accuses Ilhan Omar of Hating the U.S. ‘as Much as Israel,’ Lauds Kevin McCarthy for ‘Throwing Her Off the HFAC’
Center for Law & Justice
We work to educate the American public and Congress about legal issues in order to advance the interests of Israel and the Jewish people.
We assist American victims of terrorism in vindicating their rights under the law, and seek to hold terrorists and sponsors of terrorism accountable for their actions.
We fight anti-Semitism and anti-Israel bias in the media and on college campuses.
We strive to enforce existing law and also to create new law in order to safeguard the rights of the Jewish people in the United States and Israel.
Our Mission
ZOA STATEMENT
The ZOA speaks out for Israel – in reports, newsletters, and other publications. In speeches in synagogues, churches, and community events, in high schools and colleges from coast to coast. In e-mail action alerts. In op-eds and letters to the editor. In radio and television appearances by ZOA leaders. Always on the front lines of pro-Israel activism, ZOA has made its mark.
Related Articles
OP-ED ZOA Calls Upon Pres. Obama to Cease Support for Supplying Muslim Brotherhood Syrian Rebels

The Zionist Organization of America (ZOA) has called upon President Barack Obama to cease U.S. support for supplying weaponry to the Muslim Brotherhood and other Islamist rebels in Syria, which has been reported to be occurring in recent weeks. As the ZOA has pointed out repeatedly, the Muslim Brotherhood is an Islamist movement that […]

OP-ED ZOA: Natl. Jewish Democratic Council Should Oppose Hagel Nomination As It Did In 2009