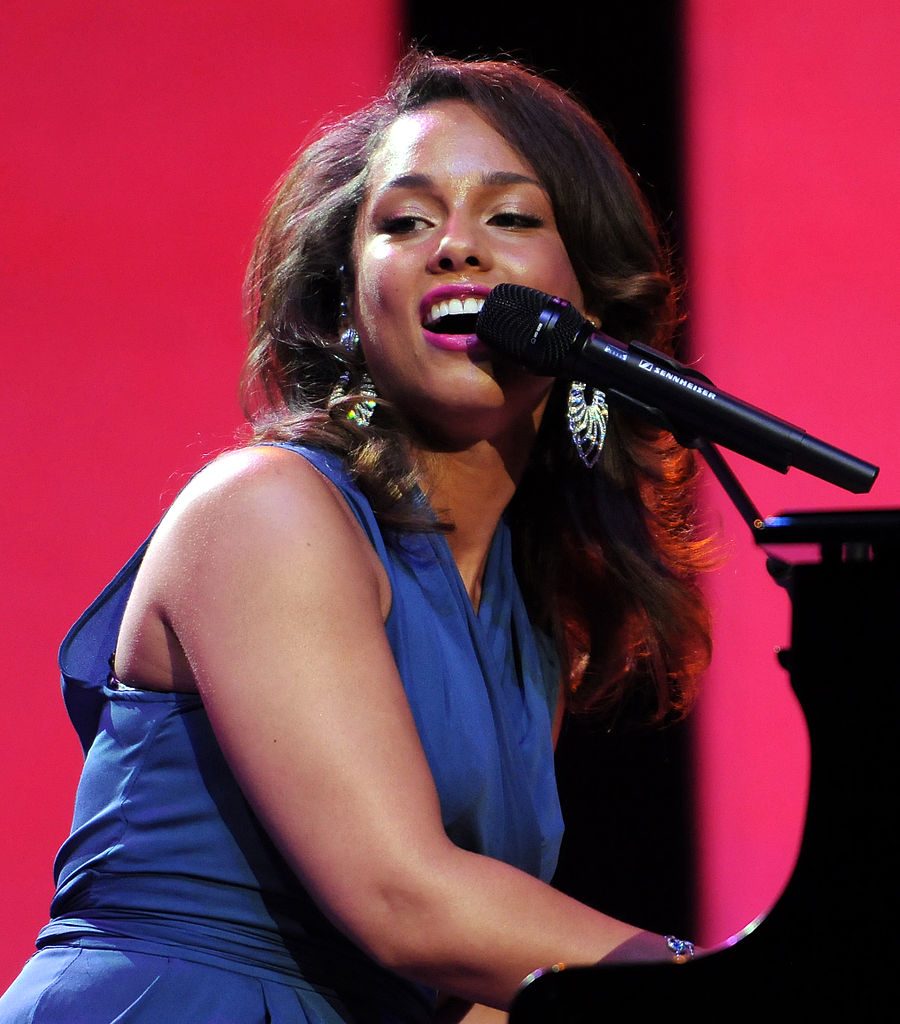 The Zionist Organization of America (ZOA) has condemned writer Alice Walker for her lying and vicious defamation of Israel contained in her open letter to performer Alicia Keyes, urging her to cancel her upcoming tour of Israel. The ZOA finds Walker’s letter to be that of a bigoted racist and anti-Semite whose views are no better than that of anti-Semites David Duke and Louis Farrakhan. The ZOA has also praised Alicia Keyes for repudiating pressure exerted upon her by anti-Israel activists to cancel her upcoming July tour of Israel. Ms. Keyes has said that she intends to proceed as planned with her Israeli tour (‘Alicia Keys to go forward with Israel concert, despite pressure from BDS movement: Keys rejects calls from activists, among them author Alice Walker, to boycott Israel and tells New York Times: “I look forward to my first visit to Israel,”’ Haaretz, May 31, 2013).

In her letter to Keyes urging her to boycott Israel, Walker said:

“It would grieve me to know you are putting yourself in danger (soul danger) by performing in an apartheid country that is being boycotted by many global conscious [sic] artists. You were not born when we, your elders who love you, boycotted institutions in the US South to end an American apartheid less lethal than Israel’s against the Palestinian people … This is actually a wonderful opportunity for you to learn about something sorrowful, and amazing: That our government (Obama in particular) supports a system that is cruel, unjust, and unbelievably evil” (David Shear, ‘Alicia Keys refuses to cancel TA concert,’ Yediot Achronot, June 1, 2013).

“Walker expresses revulsion – not against genuine human rights abusers, not against horrifying atrocities – but against the Jewish state of Israel. In doing so, she also associates Israel with the crimes of apartheid and the Jim Crow Deep South and even claims that Israel is worse. This a damnable lie – unlike Israel having Arabs in prominent positions, I don’t recall Apartheid South Africa having black government ministers, black judges, black members of parliament, black voting rights, blacks being treated in white hospitals, and so on. I don’t recall blacks in the Deep South being able to vote freely or enjoy any type of equality before the law or being admitted to schools and universities attended by whites.

“It is not as if Alice Walker has condemned the barbarous glorification of terrorists or inculcation of hatred and violence into Palestinian youth by Mahmoud Abbas’ Palestinian Authority (PA). It is not as if she has condemned the Sudanese government for its fearful massacre of Christians and animists. Walker reserves furious condemnation of this sort only for the Jewish state of Israel.

“Walker has not only shown herself to being incapable of basic judgment and proportion about Israel, but has also shown a truly sinister tendency to demonize the Jewish state by suggesting that it is some sort of moral monster. What else can be the meaning of Walker saying that Keyes is ‘endangering’ her ‘soul’ by going to Israel? What else can she mean by speaking of the Jewish state as ‘unbelievably evil’? What are we to make of Walker claiming that the U.S. supports Israel out of ‘greed,’ clearly suggesting illicit Jewish influence and wealth explaining America’s support for Israel, rather than the strong support of the American people? This is the language of anti-Semitism. Her views on Israel are no better than those of anti-Semites David Duke and Louis Farrakhan.

(The ZOA listed Alice Walker’s vile anti-Israel record and support for the genocidally-inclined Hamas terrorist organization in an earlier statement which can be viewed here).

“Kudos to Alicia Keyes for seeing through and rejecting pressure from anti-Israel hate-mongers like Alice Walker to boycott Israel, the only properly liberal, democratic state in the Middle East with women’s rights, a growing Christian community, freedom of religion and full civil rights.

“The ZOA urges other Jewish organizations to condemn the despicable, hateful and sinister anti-Israel ravings of Alice Walker.”

We would love to hear from you! Please fill out this form and we will get in touch with you shortly.
Trending Z
Uncategorized June 4, 2013
ZOA Analysis: Most American Rabbis Who Are Boycotting Some Israeli Ministers Are From Extremist Left Wing Groups (J Street; T’ruah; JVP)
Uncategorized June 4, 2013
ZOA: Israel’s Reasonable Judicial Reform Proposals Are Good for Democracy, the Rule of Law and the Economy
Uncategorized June 4, 2013
Israel’s “Right of Return” Grandparent Clause is De-Judaizing the Jewish State – Eliminate It
News June 4, 2013
ZOA is Disappointed, Offended and Frightened by 211 U.S. House Votes Supporting Jew-Hating, Israel-Hating Rep. Ilhan Omar
Center for Law & Justice
We work to educate the American public and Congress about legal issues in order to advance the interests of Israel and the Jewish people.
We assist American victims of terrorism in vindicating their rights under the law, and seek to hold terrorists and sponsors of terrorism accountable for their actions.
We fight anti-Semitism and anti-Israel bias in the media and on college campuses.
We strive to enforce existing law and also to create new law in order to safeguard the rights of the Jewish people in the United States and Israel.
Our Mission
ZOA STATEMENT
The ZOA speaks out for Israel – in reports, newsletters, and other publications. In speeches in synagogues, churches, and community events, in high schools and colleges from coast to coast. In e-mail action alerts. In op-eds and letters to the editor. In radio and television appearances by ZOA leaders. Always on the front lines of pro-Israel activism, ZOA has made its mark.
Related Articles
OP-ED BY: ZOA ZOA Condemns Physicist Stephen Hawking Boycott of Israel