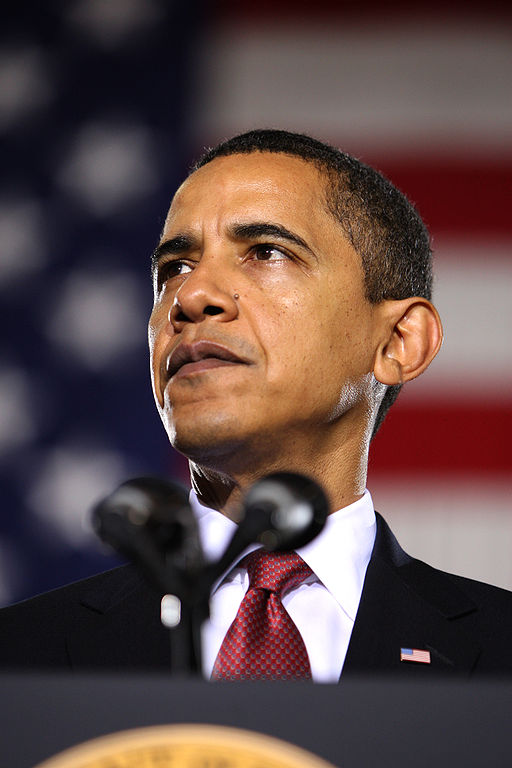 We are outraged  – but not surprised – that President Barack Hussein Obama and U.S. Ambassador to the UN Samantha Power enabled the passage of an extraordinary, racist, anti-Semitic, anti-Israel UN Security Counsel resolution this afternoon. Also, the Resolution was filled with falsehoods and distortions. Obama and Kerry’s phony claim that they allowed this Resolution because Jews living in Judea/Samaria eastern Jerusalem would prevent a Palestinian State is a canard.The fact is that almost all Jews living in these very small areas are areas that would never be given away or prevent a State. The reason there’s no Palestinian State is the Arabs rejection of a State in 2000,2001,2007 in virtually all of Judea/Samaria and parts of Jerusalem.

Obama and Kerry’s phony claim that they allowed this Resolution because Jews living in Judea/Samaria eastern Jerusalem would prevent a Palestinian State is a canard. The fact is that almost all Jews living in these very small areas are areas that would never be given away or prevent a State. The reason there’s no Palestinian State is the Arabs’ rejection of a State in 2000, 2001, 2007 in virtually all of Judea/Samaria and parts of Jerusalem.

The resolution supports ethnic cleansing of the 750,000 Jewish people from the lawful Jewish homeland in Judea/Samaria and eastern Jerusalem – the site of the Jewish people’s holiest places such as the Temple Mount, Western Wall, Mount of Olives Cemetery, the Jewish Quarter,  for discrimination against Jews living in their Jewish homelands, and demands Israel’s withdrawal to the indefensible 1949 Armistice lines – lines that have absolutely no legal standing and would enable Arab terrorists to lob rockets into and endanger the entire Jewish State.  The UNSC resolution supports and rewards the radical Islamist PLO-Hamas Palestinian Authority, which pays millions of dollars in salaries to families of terrorists who murdered innocent Jews, names schools, streets, and sports teams after Jew killers, and promotes Jew murder in their schools, speeches, official Imam sermons and media.

ZOA now urges Congress and president elect Trump to stop $600 million  in US aid to the Palestinian Authority and to cut US funding to the UN. The resolution’s horrors are more fully described in ZOA’s release yesterday, “ZOA Urges Veto of Disgraceful Anti-Israel UN Resolution on Jewish Communities,” Dec. 22, 2016, and in “Eight Anti-Israel Outrages Inside the UN Resolution on Settlements,” by Aaron Klein, Breitbart, Dec. 22, 2016.

Obama and Samantha Power’s enabling of the resolution’s passage confirms ZOA’s worst fears that Obama and Power have anti-Semitic hatred for Israel and the Jewish people.   ZOA predicted eight years ago that “Obama will be the worst president for Israel ever.” Apparently, it was not enough for Obama to push through the catastrophic Iran deal that gives a regime, bent on Israel’s and Americas annihilation, $150 billion dollars and paves Iran’s way to a nuclear bomb.   Iran has already increased its funding of anti-Israel and anti-American terror.  Obama was not satisfied with giving Iran the means to destroy Israel; Obama’s anti-Semitism runs so deep that he also apparently needed to drive one more knife into Israel’s back.

As ZOA previously warned, there were numerous signs during the past several months that the Obama administration was plotting and paving the way for this anti-Israel anti-Semitic resolution’s passage.  There were unwarranted denunciations of Israel by Obama’s U.S. State Department and simultaneous virtually identical condemnations of Israel by Obama’s “echo chamber” at the New York Times and other like-minded media. The White House even crossed out the word “Israel” as the location of Prime Minister Shimon Peres’s burial place.  Obama used his eulogy for Peres to in essence falsely accuse Israel of enslaving Palestinians.  And a Wikileaks document by a former White House official revealed the administration’s plan.  ZOA took out ads in the New York Times warning about what was about to occur.   (See ZOA’s Nov. 3 New York Times Ad entitled “After Elections Will Obama Betray Israel at the UN?,”)

President Obama has demonstrated that his anti Semitic radical-Islamist-supporting background before becoming President was what has driven his presidency from day one to the very end of his presidency.   Obama worshiped for 22 years at Jeremiah Wrights anti-Semitic black liberation theology church whose pastor often shouted “G-d Dam America” and “G-d Damn Israel” and honored anti-Semite Louis Farrakhan.  Obama’s befriended radical Islamists Rashid Khalidi and “Electronic Intifada” founder and head Ali Abunimah, and anti-American radical Bill Ayers.  And Obama directed Woods Foundation funds to support an Arab group that runs anti-Israel activities on U.S. college campuses. Obama was quoted in May 16,2008 NYTimes article that Hezbolla and Hamas have legitimate claims.

And Obama’s first act upon becoming President-elect was to threaten Israel to discontinue defending herself from Hamas rockets in Gaza.  It is not coincidental that Israel had to prematurely end her efforts to wipe out Hamas’ rocket arsenals the day before Obama was sworn in in January 2009.   And it has been downhill from there, as ZOA has repeatedly documented.

Despite all this, we should not lose our faith that Israel will survive and thrive.  As Jews and Christians celebrate our respective Hanukkah and Christmas holidays of light this weekend, we can all be thankful that the Trump administration will soon take office. Based on the heroic efforts this week of the President-elect and David Friedman, his nominee for Ambassador to Israel, we believe that the Trump administration will make every effort to repair the damage that Obama and Samantha Power have wrought today and throughout the past eight years.

We would love to hear from you! Please fill out this form and we will get in touch with you shortly.
Trending Z
Uncategorized December 23, 2016
ZOA Analysis: Most American Rabbis Who Are Boycotting Some Israeli Ministers Are From Extremist Left Wing Groups (J Street; T’ruah; JVP)
Uncategorized December 23, 2016
ZOA: Israel’s Reasonable Judicial Reform Proposals Are Good for Democracy, the Rule of Law and the Economy
Uncategorized December 23, 2016
Israel’s “Right of Return” Grandparent Clause is De-Judaizing the Jewish State – Eliminate It
News December 23, 2016
ZOA is Disappointed, Offended and Frightened by 211 U.S. House Votes Supporting Jew-Hating, Israel-Hating Rep. Ilhan Omar
Center for Law & Justice
We work to educate the American public and Congress about legal issues in order to advance the interests of Israel and the Jewish people.
We assist American victims of terrorism in vindicating their rights under the law, and seek to hold terrorists and sponsors of terrorism accountable for their actions.
We fight anti-Semitism and anti-Israel bias in the media and on college campuses.
We strive to enforce existing law and also to create new law in order to safeguard the rights of the Jewish people in the United States and Israel.
Our Mission
ZOA STATEMENT
The ZOA speaks out for Israel – in reports, newsletters, and other publications. In speeches in synagogues, churches, and community events, in high schools and colleges from coast to coast. In e-mail action alerts. In op-eds and letters to the editor. In radio and television appearances by ZOA leaders. Always on the front lines of pro-Israel activism, ZOA has made its mark.
Related Articles
OP-ED Fmr. Secy. Colin Powell: Defense Dept. Influences Presidential Policy