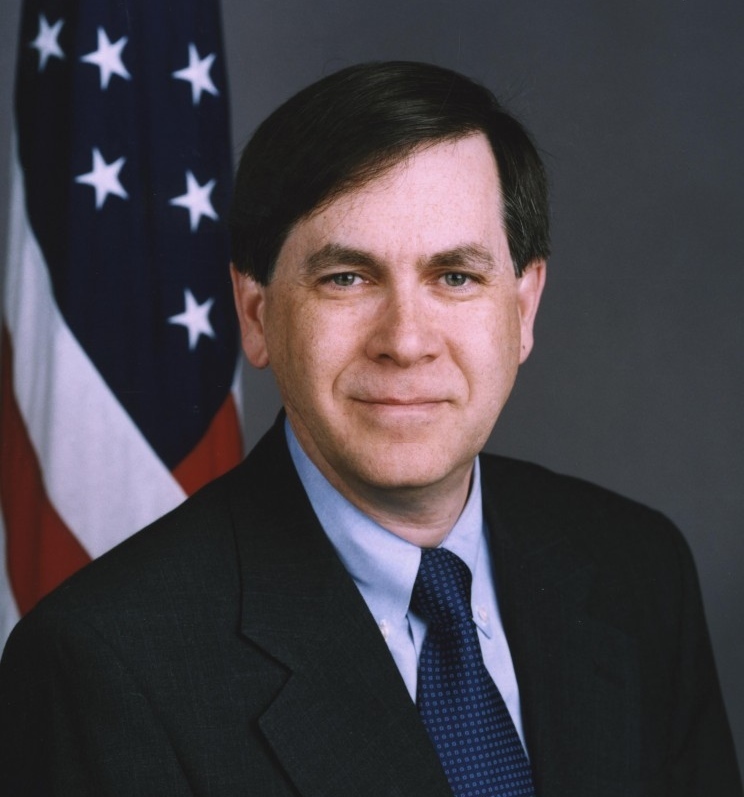 The Zionist Organization of America (ZOA) has pointed to a long, troubling record of moral equivalence between Israel and the Palestinian Authority (PA) and indifference to Israel’s vital interests in expressing concern over the  recent appointment of David Satterfield as the State Department’s new Director of Mideast Policy.

ZOA National President Morton A. Klein said, “It is unfortunately quite clear from these examples that David Satterfield lacks a decent moral compass. He purports to believe the irrational, obtuse notion that Palestinian Arab terrorism is caused by Israeli responses to Palestinian Arab terrorism. This is equivalent to believing the schoolyard bully who claims that the trouble started when someone hit back.

“Mr. Satterfield is quite prepared, even at times when innocent Israeli civilians are being murdered in droves in Palestinian suicide attacks, to indulge in intellectually dishonest and morally bankrupt false equivalences between Israel, a society that has on several occasions agreed to create a Palestinian Arab state in return for peace (and which would rightfully protect its civilians from evil terrorist attacks) and Palestinian Arabs, who have refused all peace proposals and who engage in poisonous incitement to hatred and murder, and refuse to acknowledge any Israeli right or history in their own biblical homeland.

“This is not the voice of moral clarity that is called for in an America diplomat, common as this failing is.

“From this record, it is quite clear that David Satterfield would have no hesitation in condemning Israeli measures today to stop Palestinian Arab lethal knifings and car-rammings that have lately plagued Israeli streets, and would find some morally absurd way to place Israel on the same moral and political plane as the pro-terror, anti-peace PA.

“President Trump rightly said when running for president that, ‘When I become president, the days of treating Israel like a second-class citizen will end on day one. Thank you. And when I say something, I mean it, I mean it.’ And President Trump’s choice of Ambassador to Israel (now serving Ambassador) David Friedman, also said, ‘a Trump administration will never pressure Israel into a two-state solution or any other solution that is against the will of the Israeli people.’

“It is quite clear that Mr. Satterfield would be a contributor to the false moral equivalence and unwarranted pressure on Israel that President Trump rightfully eschews. This should have informed his choice of State Department Director of Mideast Policy.

“David Satterfield’s record on this conflict is tainted by outrageous false moral equivalence and indulgence of the pro-terror, anti-peace PA.” We hope his actions and words under President Trump will change.

We would love to hear from you! Please fill out this form and we will get in touch with you shortly.
Trending Z
News August 24, 2017
ZOA Condemns U.S. State Dept. & U.S. Amb. Nides For Siding with Antisemitic, Discriminatory Palestinian & Hamas Terrorists re: the Temple Mount, Violating Jews’ Religious Freedom
News August 24, 2017
ZOA’s Klein JPost Op-Ed: There is Nothing Extreme About Israel’s New Government
Uncategorized August 24, 2017
FLASH: ISRAEL-JORDAN PEACE TREATY (1994) GUARANTEES JEWS ACCESS TO THE TEMPLE MOUNT – LET MY PEOPLE PRAY
Uncategorized August 24, 2017
ZOA Analysis: Most American Rabbis Who Are Boycotting Some Israeli Ministers Are From Extremist Left Wing Groups (J Street; T’ruah; JVP)
Center for Law & Justice
We work to educate the American public and Congress about legal issues in order to advance the interests of Israel and the Jewish people.
We assist American victims of terrorism in vindicating their rights under the law, and seek to hold terrorists and sponsors of terrorism accountable for their actions.
We fight anti-Semitism and anti-Israel bias in the media and on college campuses.
We strive to enforce existing law and also to create new law in order to safeguard the rights of the Jewish people in the United States and Israel.
Our Mission
ZOA STATEMENT
The ZOA speaks out for Israel – in reports, newsletters, and other publications. In speeches in synagogues, churches, and community events, in high schools and colleges from coast to coast. In e-mail action alerts. In op-eds and letters to the editor. In radio and television appearances by ZOA leaders. Always on the front lines of pro-Israel activism, ZOA has made its mark.
Related Articles
OP-ED ZOA: Natl. Jewish Democratic Council Should Oppose Hagel Nomination As It Did In 2009