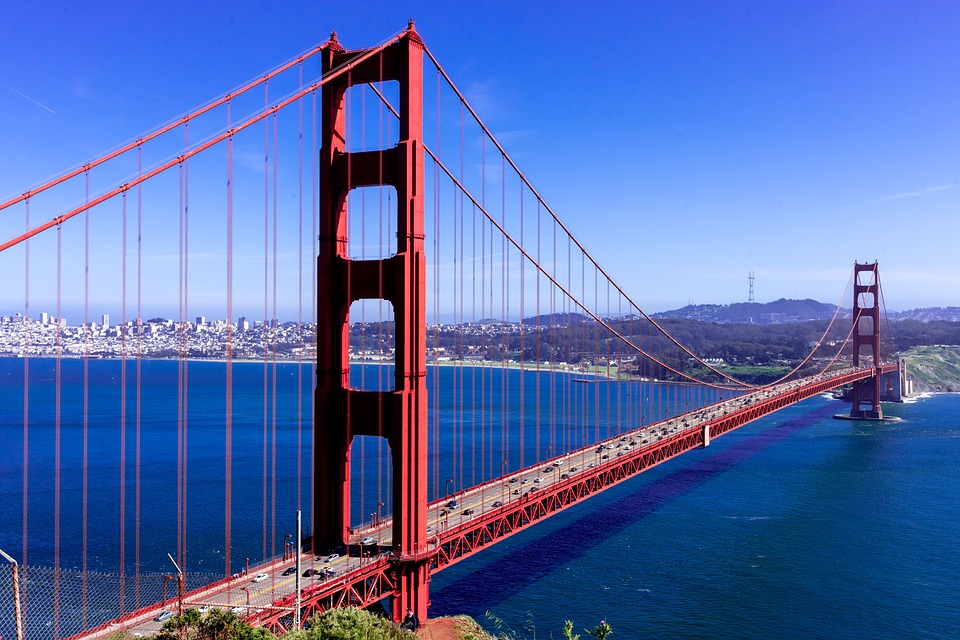 Members, Board of Education

We write on behalf of the Zionist Organization of America (ZOA), the oldest and one of the largest pro-Israel organizations in the U.S., whose mission includes fighting anti-Semitism and anti-Israelism in schools, on college campuses, and other venues.

We, like many members of the San Francisco community, were shocked and outraged to learn that on May 22, you approved a proposal to grant the Arab Resource and Organizing Center (AROC) a contract to provide training and workshops to students in San Francisco’s public high schools.  Given this group’s hateful, divisive and anti-Semitic conduct, it is impossible to fathom how you could have made this decision.

The school district claims to be committed to building school environments that celebrate diversity, reduce prejudice, and enhance understanding between individuals and groups – going so far as to make these commitments in a 2016 resolution.  The district expressly committed in the resolution to protect the well-being of all its students and families – which must include those who are Jewish and support the State of Israel.

District staff cannot guarantee that AROC will not poison the minds of students against Jews and Israel supporters, contrary to district policy.  There is little doubt that if the subject of Israel or Zionism comes up in any of AROC’s training sessions and workshops, AROC will send a false and negative message to impressionable students.

How in the world, then, can you justify giving AROC a contract to work with and influence your students?  AROC openly demonizes and marginalizes those who support the right of Jews to a nation state in their religious and ancestral homeland.  AROC makes false accusations against Israel in order to incite hatred of the Jewish state, and it calls for Israel’s elimination.  Also, AROC supports, praises and glorifies terrorists who have murdered innocent Israeli Jews.

J Weekly has documented AROC’s long history of divisive, hateful, and vicious anti-Zionist rhetoric and actions, including the following:

Last year, AROC sponsored an “Arab Liberation Mural” in San Francisco, which, according to AROC, “celebrat[ed] and honor[ed] the lives of five Arab leaders” who “were chosen . . . because of their exemplary bravery and courage in speaking truth to power.”  AROC’s choices were appalling:  Terrorists and liars are not examples of bravery or courage.

Among AROC’s “honorees” was Rasmea Odeh, a convicted terrorist responsible for murdering two innocent college students in a 1969 supermarket bombing in Israel.  Odeh was recently deported from the U.S. for lying about her terrorist crimes on her immigration forms.  Yet AROC conveniently omitted these critical facts and actually obscenely claimed that she was arrested and deported from the U.S. as “part of a nationwide sweep against immigrants, Arabs and activists.”

AROC’s murals also celebrated and praised Leila Khaled, while concealing from the San Francisco community the fact that Khaled is a convicted terrorist who was a key member of the U.S.-designated terrorist group called the Popular Front for the Liberation of Palestine, which hijacked TWA Flight 840 in 1969. A year later, she participated in the attempted hijacking of El Al Flight 219.  Over the years, Khaled reportedly has conducted speaking tours across Europe to promote the anti-Israel boycott, divestment and sanctions (BDS) movement and Israel’s elimination.

Please make no mistake about it:  AROC’s relentless targeting and demonization of Israel and Zionism are anti-Semitic, according to the definition that the U.S. government uses.  Educational authorities in California would agree:  When the University of California (UC) Regents examined troubling reports of rising anti-Semitism on the UC campuses, the Regents issued a comprehensive report and “principles against intolerance,” making it clear that “[a]nti-Semitism, anti-Zionism and other forms of discrimination have no place at the University of California.”

Anti-Semitism, anti-Zionism, and other forms of discrimination surely have no place in your schools, either.  Think about what AROC did after you approved its proposal:  Instead of trying to unify the community, AROC encouraged prejudice and strife against “Zionists” – which many of us understand is code for Jews.  The headline on its website screamed this anti-Semitic lie:  “Arab Community Wins in the Face of Zionist Attacks!”

The AROC curriculum will supposedly be under the “direct supervision of certified SFUSD staff.”  But there is no way that district staff can monitor every AROC exchange with every student.  District staff cannot guarantee that AROC will not poison the minds of students against Jews and Israel supporters, contrary to district policy.  There is little doubt that if the subject of Israel or Zionism comes up in any of AROC’s training sessions and workshops, AROC will send a false and negative message to impressionable students.

The district claims that all agencies with a memorandum of understanding must agree to the district’s non-discrimination policy.  If that is the case, then AROC must publicly and unequivocally renounce all of its anti-Israel and anti-Zionist rhetoric, cleanse its website of all such rhetoric, and publicly apologize for engaging in such discriminatory conduct to this point.

If AROC refuses to do so, then the decision to grant AROC a contract must be rescinded.  There are other groups – with records encouraging unity, respect and tolerance, consistent with your school district’s values – who would be willing and able to provide classroom workshops related to leadership, development and cultural empowerment.

San Francisco’s public school students deserve better than a hateful, divisive group like AROC.  You cannot build a supportive school environment free of intolerance, bias and prejudice if you permit AROC to engage with your students.

We look forward to your response and are here to help.

We would love to hear from you! Please fill out this form and we will get in touch with you shortly.
Trending Z
News June 20, 2018
ZOA Condemns U.S. State Dept. & U.S. Amb. Nides For Siding with Antisemitic, Discriminatory Palestinian & Hamas Terrorists re: the Temple Mount, Violating Jews’ Religious Freedom
News June 20, 2018
ZOA’s Klein JPost Op-Ed: There is Nothing Extreme About Israel’s New Government
Uncategorized June 20, 2018
FLASH: ISRAEL-JORDAN PEACE TREATY (1994) GUARANTEES JEWS ACCESS TO THE TEMPLE MOUNT – LET MY PEOPLE PRAY
Uncategorized June 20, 2018
ZOA Analysis: Most American Rabbis Who Are Boycotting Some Israeli Ministers Are From Extremist Left Wing Groups (J Street; T’ruah; JVP)
Center for Law & Justice
We work to educate the American public and Congress about legal issues in order to advance the interests of Israel and the Jewish people.
We assist American victims of terrorism in vindicating their rights under the law, and seek to hold terrorists and sponsors of terrorism accountable for their actions.
We fight anti-Semitism and anti-Israel bias in the media and on college campuses.
We strive to enforce existing law and also to create new law in order to safeguard the rights of the Jewish people in the United States and Israel.
Our Mission
ZOA STATEMENT
The ZOA speaks out for Israel – in reports, newsletters, and other publications. In speeches in synagogues, churches, and community events, in high schools and colleges from coast to coast. In e-mail action alerts. In op-eds and letters to the editor. In radio and television appearances by ZOA leaders. Always on the front lines of pro-Israel activism, ZOA has made its mark.
Related Articles
OP-ED BY: ZOA Staff P.A.’s Abbas Confers Highest Award On Terrorist Leader Al-Wazir, Calling Him “Martyr,” “Model Of a True Fighter”