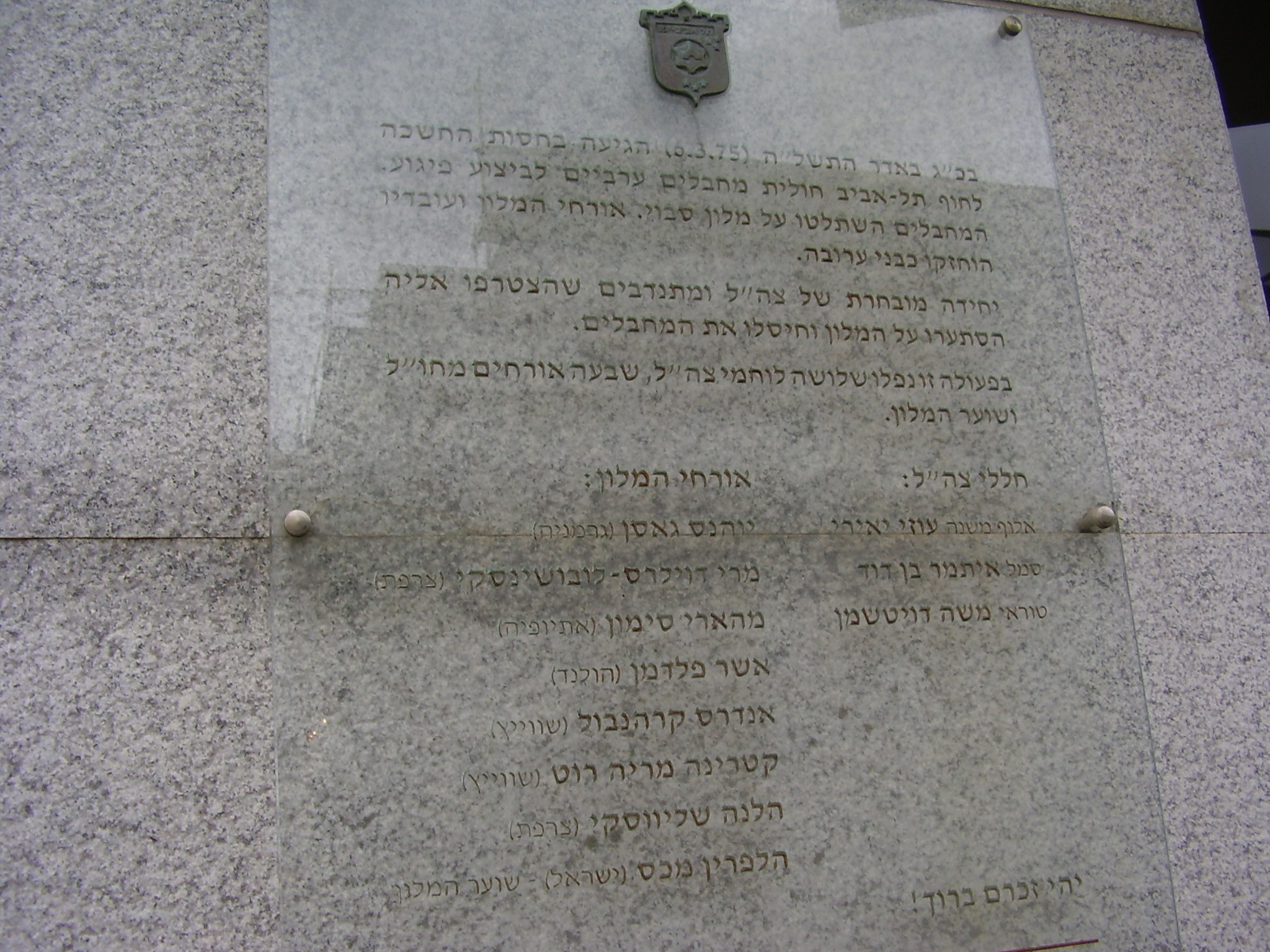 A broadcast on PA-TV stated that “As part of President [Abbas]’ desire to honor the founding leaders and the first generation of the Palestinian revolution and the PLO, and out of loyalty to their history of struggle, the President –– with a number of Fatah Central Committee members –– awarded the highest order of the Star of Honor to the Martyr leader Khalil Al-Wazir, Abu Jihad.” The Secretary-General of the Presidential Office, Tayeb Abd Al-Rahim, stated:

“We have decreed the following: Paragraph One: Martyr leader Khalil Al-Wazir Abu Jihad shall be granted the highest order of the Star of Honor in recognition of his honorable national role and his history of struggle as one of the founding leaders of the Palestinian revolution, and out of great appreciation for his high position and significance in the defense of Palestine as a country, a nation, and a cause. He was the model of a true fighter and devoted leader … [Signed by] Mahmoud Abbas, President of the State of Palestine and [Fatah] Executive Committee Chairman” (‘PA Chairman Abbas poses with terrorist’s wife,’ PA TV, November 27, 2013, translation in ‘Abbas decorates terror leader Abu Jihad with Star of Honor,’ Palestinian Media Watch (PMW) bulletin, December 11, 2013).

Al-Wazir was responsible for the murder of at least 125 Israelis in numerous terror attacks that he planned, including the 1975 terrorist assault on Tel Aviv’s Savoy Hotel, in which Al-Wazir’s men murdered eight hostages and three Israeli soldiers.

Most notoriously, Al-Wazir orchestrated the 1978 coastal road massacre in which Fatah terrorists hijacked an Israeli civilian bus and slaughtered 37 passengers, including a dozen children. (The leader of this barbarous assault, Dalal Al-Mughrabi, has been separately honored by Abbas’ PA numerous times, most recently, in a Fatah Facebook posting last month).

We would love to hear from you! Please fill out this form and we will get in touch with you shortly.
Trending Z
Uncategorized December 20, 2013
FLASH: ISRAEL-JORDAN PEACE TREATY (1994) GUARANTEES JEWS ACCESS TO THE TEMPLE MOUNT – LET MY PEOPLE PRAY
Uncategorized December 20, 2013
ZOA Analysis: Most American Rabbis Who Are Boycotting Some Israeli Ministers Are From Extremist Left Wing Groups (J Street; T’ruah; JVP)
Uncategorized December 20, 2013
Israel’s “Right of Return” Grandparent Clause is De-Judaizing the Jewish State – Eliminate It
Uncategorized December 20, 2013
Exclusive: ZOA Accuses Ilhan Omar of Hating the U.S. ‘as Much as Israel,’ Lauds Kevin McCarthy for ‘Throwing Her Off the HFAC’
Center for Law & Justice
We work to educate the American public and Congress about legal issues in order to advance the interests of Israel and the Jewish people.
We assist American victims of terrorism in vindicating their rights under the law, and seek to hold terrorists and sponsors of terrorism accountable for their actions.
We fight anti-Semitism and anti-Israel bias in the media and on college campuses.
We strive to enforce existing law and also to create new law in order to safeguard the rights of the Jewish people in the United States and Israel.
Our Mission
ZOA STATEMENT
The ZOA speaks out for Israel – in reports, newsletters, and other publications. In speeches in synagogues, churches, and community events, in high schools and colleges from coast to coast. In e-mail action alerts. In op-eds and letters to the editor. In radio and television appearances by ZOA leaders. Always on the front lines of pro-Israel activism, ZOA has made its mark.
Related Articles
OP-ED More Horrific Hagel Statements – Israelis Keep “Palestinians Caged Up Like Animals,” Iran Should Not Be Isolated, Supports Fatah/Hamas Merger