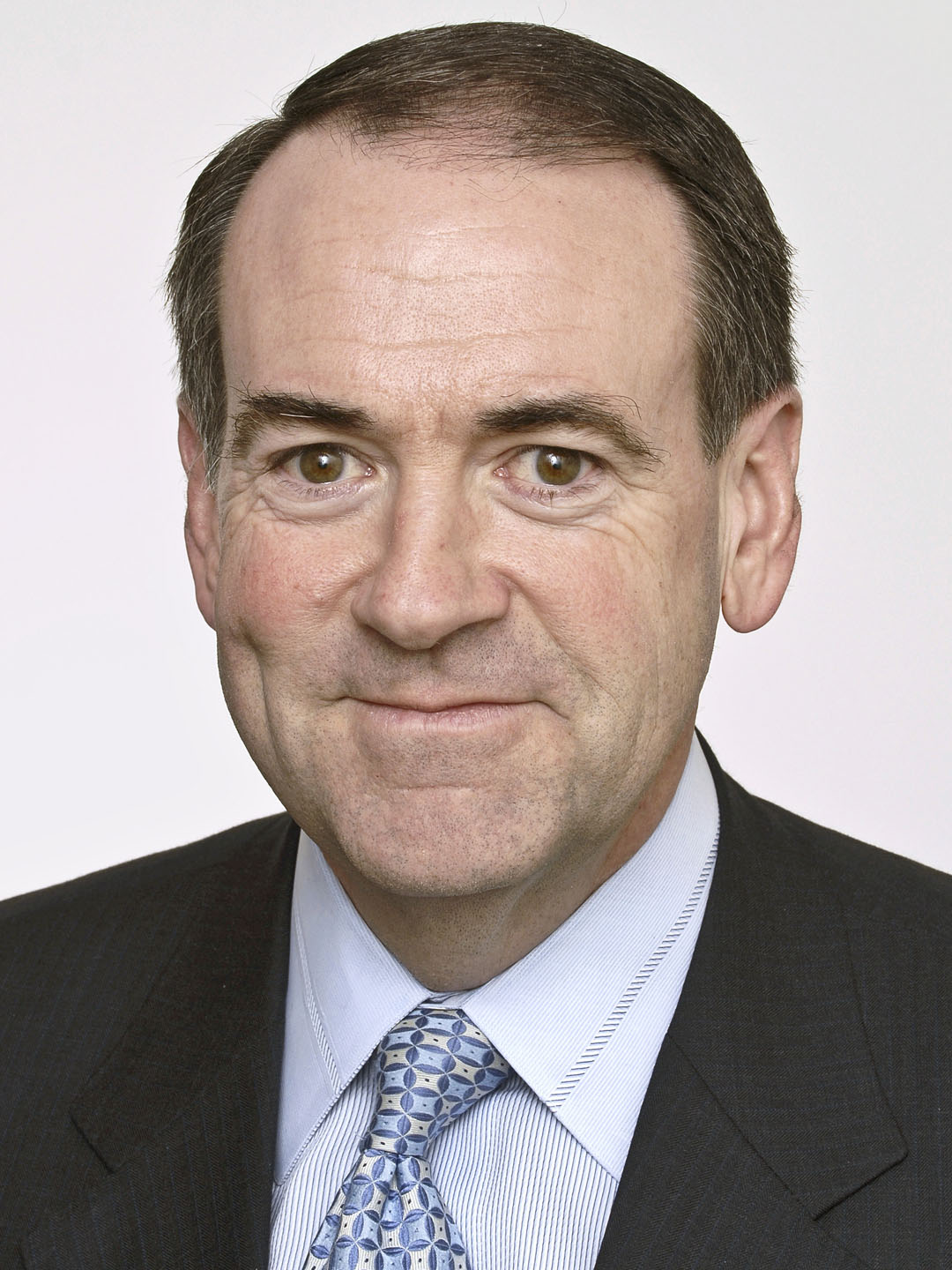 “I’m not privy to the dialogue involving ZOA and its President Mort Klein within the family of Jewish organizations, but I can speak to the fact of Mort’s strong and courageous and proud leadership for the Jewish people, Zionist causes and Israel.  Mort is certainly bold and outspoken, but it’s one of the reasons I have such appreciation and respect for him and for ZOA.

We understand Israel’s difficult situation so much better after a Mort Klein lecture and after reading his insightful articles.

“These are not timid times, but times of increasing levels of anti-Semitism and intense and often violent hostility toward Jews in general and Israel in particular.  It’s refreshing to see the brilliance, clarity and strength with which Mort and ZOA speak to those individuals or groups who threaten Jews and seeks to undermine the rights of the Jewish people and the state of Israel.

“Mort’s many lectures he has given, to my large Christian groups on our Israel trips and in America, have informed and educated hundreds of Christians to increase their love for Israel and knowledge about the reality of the Arab-Israel issues. We understand Israel’s difficult situation so much better after a Mort Klein lecture and after reading his insightful articles.

“In my many years of knowing and working with Mort, I have found him to be a trustworthy and honorable person who puts the cause of Zionism above himself. I’m deeply grateful for his strong voice.”

We would love to hear from you! Please fill out this form and we will get in touch with you shortly.
Trending Z
News January 17, 2019
New Biden Nominees Opposed Abraham Accords & Involved in Israeli Election Interference
Uncategorized January 17, 2019
ZOA Letter to DOJ & FBI on New “Mapping Project” Antisemitic Threat by ZOA Pres. Morton Klein, Dir. of Research/Special Projects Liz Berney, Esq., Dir. Center for Law & Justice Susan Tuchman, Esq.
Op-Ed January 17, 2019
ZOA’s Mort Klein JPost Op-Ed: BDS Mapping Project Targets Every Jew, Including Left Wing, Israelophobic Jews
News January 17, 2019
U.S. Senators Criticize Tamara Wittes, Biden Nominee’s Anti-Israel Bias ― Jewish Groups are Deafeningly Silent
Center for Law & Justice
We work to educate the American public and Congress about legal issues in order to advance the interests of Israel and the Jewish people.
We assist American victims of terrorism in vindicating their rights under the law, and seek to hold terrorists and sponsors of terrorism accountable for their actions.
We fight anti-Semitism and anti-Israel bias in the media and on college campuses.
We strive to enforce existing law and also to create new law in order to safeguard the rights of the Jewish people in the United States and Israel.
Our Mission
ZOA STATEMENT
The ZOA speaks out for Israel – in reports, newsletters, and other publications. In speeches in synagogues, churches, and community events, in high schools and colleges from coast to coast. In e-mail action alerts. In op-eds and letters to the editor. In radio and television appearances by ZOA leaders. Always on the front lines of pro-Israel activism, ZOA has made its mark.
Related Articles
OP-ED BY: ZOA Staff J Street Poll Shows 72% of American Jews Support Building in Judea/Samaria