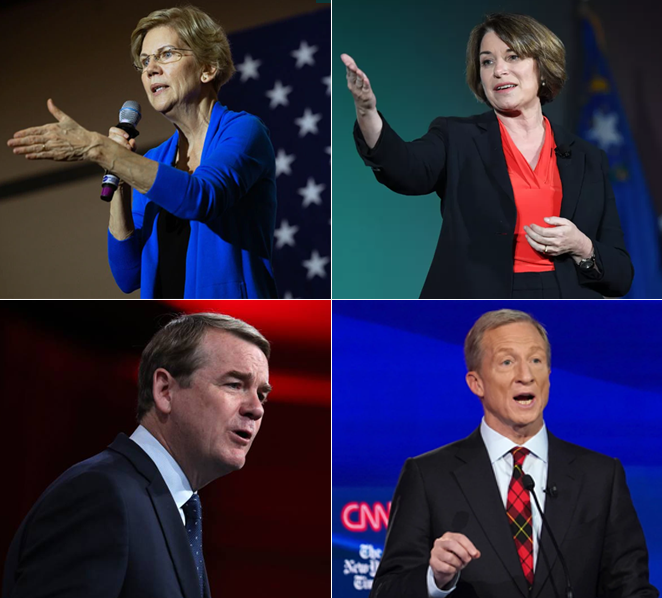 The Zionist Organization of America (ZOA) has condemned the 120 Members of Congress who have written letters of support for the Council on American Islamic Relations (CAIR).

CAIR is a Saudi-funded, radical Islamic organization whose founder is on record praising suicide bombers.

CAIR has apologized for Osama Bin Laden, employed three persons subsequently arrested on terrorism-related charges, and declared its intent to make Islam dominant in America and the Quran the highest authority in the land.

The U.S. Department of Justice has listed CAIR as an unindicted co-conspirator in funding millions of dollars to the terrorist organization Hamas, which calls in its Covenant for the destruction of Israel and the global murder of Jews. This listing came about after FBI investigators uncovered evidence establishing CAIR’s place in the ‘Palestine Committee,’ a Muslim Brotherhood-created network aimed at helping Hamas in the United States, according to a report by the Investigative Project on Terrorism.

The United Arab Emirates also named CAIR a terrorist organization, along with naming Al-Qaeda and ISIS terrorist groups in 2014.

ZOA National President Morton A. Klein and Chair Mark Levenson, Esq. said, “It is beyond belief that, after CAIR’s Islamic radicalism and support for terrorists has been publicly revealed and documented in copious detail, Members of Congress would continue to legitimize CAIR through letters of support, associating with its officials, attending its functions, and praising its activism.

“How much more exactly needs to be known about this reprehensible organization before these 120 Members of Congress, including four Democrat presidential candidates, take note and cease to support it and in fact publicly condemn it!

“The failure of these Members of Congress to shun and denounce CAIR is morally indefensible as well as being a disservice to democracy.

“When a radical, anti-Constitution, anti-democratic, and Jew-hating Israelophobic organization is promoted and legitimized by our elected representatives, then violence is done to democracy itself.

“This failure of morality and wisdom by the 120 Members of Congress actually incentivizes extremism and bigotry and hate. Organizations that pay no price for their extremism are thereby rewarded and encouraged.

“These 120 Members of Congress should rescind their letters of support forthwith.”

We would love to hear from you! Please fill out this form and we will get in touch with you shortly.
Trending Z
News January 22, 2020
ZOA Deplores that Pres. Trump Dined with Jew-Haters Kanye West & Nick Fuentes, and Demands he Condemn Them
News January 22, 2020
Newsweek Op-Ed by ZOA’s Mort Klein: ZOA Honoring Trump as the Greatest President Ever for Israel and American Jews
Uncategorized January 22, 2020
ZOA Honors Trump With Rarely Given Herzl Award for His Great Pro-Israel Work – Joins Ranks of Balfour, Truman, Begin, Meir, Ben-Gurion
News January 22, 2020
ZOA Responds to Questions About Pres. Trump, Kanye West, Fuentes, etc. Issue
Center for Law & Justice
We work to educate the American public and Congress about legal issues in order to advance the interests of Israel and the Jewish people.
We assist American victims of terrorism in vindicating their rights under the law, and seek to hold terrorists and sponsors of terrorism accountable for their actions.
We fight anti-Semitism and anti-Israel bias in the media and on college campuses.
We strive to enforce existing law and also to create new law in order to safeguard the rights of the Jewish people in the United States and Israel.
Our Mission
ZOA STATEMENT
The ZOA speaks out for Israel – in reports, newsletters, and other publications. In speeches in synagogues, churches, and community events, in high schools and colleges from coast to coast. In e-mail action alerts. In op-eds and letters to the editor. In radio and television appearances by ZOA leaders. Always on the front lines of pro-Israel activism, ZOA has made its mark.
Related Articles
OP-ED BY: ZOA Staff P.A.’s Abbas Confers Highest Award On Terrorist Leader Al-Wazir, Calling Him “Martyr,” “Model Of a True Fighter”