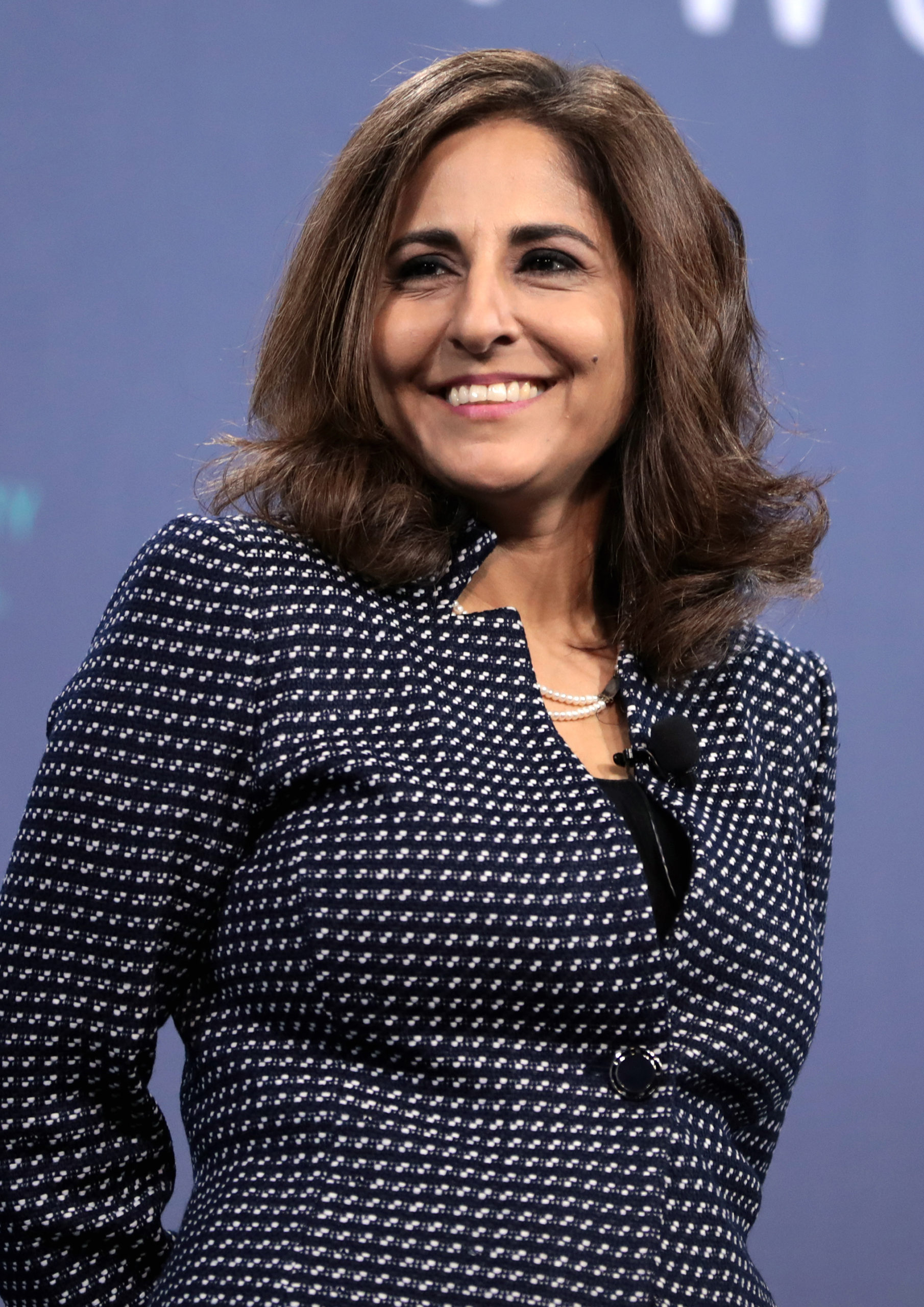 The ZOA strongly opposes confirmation of nominee Neera Tanden for Director of the Office of Management and Budget (OMB). The OMB prepares budget proposals and evaluates the effectiveness of executive agency programs. This agency should not be led by someone with the sorts of biases and absurd judgement that Ms. Tanden has displayed as president and CEO of the radical “Center for American Progress” (CAP). For instance:

Tanden’s Absurd Anti-Israel Golan Heights Statement: Ms. Tanden displayed her bias and ignorance about the Middle East by condemning President Trump’s recognition of Israeli sovereignty over a portion of the Golan Heights. Tanden falsely and absurdly claimed that President Trump’s recognition of Israel’s longstanding sovereignty was a “blatant political move” that “could actually destabilize the region, isolate the United States, and diminish the chances of Arab-Israeli peace even further.”

In fact, in light of Syria’s bloody internal warfare, Iran’s and Iranian terror proxy Hezbollah’s growing presence in Syria, the history of Syria using the Golan Heights to attack and invade Israel, and Iran’s recent missile attacks from Syrian territory into Israel, President Trump’s recognition of Israeli sovereignty actually stabilizes and strengthens the entire region against terror and warfare. Trump’s decision also stabilized the lives of the tens of thousands of Jewish and Druze Israeli citizens living in the Golan. Trump’s decision was also just and reflected the long Jewish history in the Golan that dates back to Biblical times. The remains of dozens of synagogues through 800 C.E. have been found in the Golan. Jewish farmers had farms in the Golan in the 1800s. Moreover, the Golan was part of the original legal Mandate for establishing the Jewish nation. (Read “Morton Klein’s Written Congressional Testimony on the Recognition of Israeli Sovereignty Over the Golan Heights,” July 17, 2018.)

It is gratifying to see that there is bipartisan disapproval of Ms. Tanden’s nomination, including the announced decisions by Senators Joe Manchin, Susan Collins, and Mitt Romney, to vote against Ms. Tanden’s confirmation. Senator Susan Collins noted today: “Neera Tanden has neither the experience nor the temperament to lead this critical agency.”

We would love to hear from you! Please fill out this form and we will get in touch with you shortly.
Trending Z
Uncategorized February 22, 2021
ZOA Analysis: Most American Rabbis Who Are Boycotting Some Israeli Ministers Are From Extremist Left Wing Groups (J Street; T’ruah; JVP)
Uncategorized February 22, 2021
ZOA: Israel’s Reasonable Judicial Reform Proposals Are Good for Democracy, the Rule of Law and the Economy
Uncategorized February 22, 2021
Israel’s “Right of Return” Grandparent Clause is De-Judaizing the Jewish State – Eliminate It
News February 22, 2021
ZOA is Disappointed, Offended and Frightened by 211 U.S. House Votes Supporting Jew-Hating, Israel-Hating Rep. Ilhan Omar
Center for Law & Justice
We work to educate the American public and Congress about legal issues in order to advance the interests of Israel and the Jewish people.
We assist American victims of terrorism in vindicating their rights under the law, and seek to hold terrorists and sponsors of terrorism accountable for their actions.
We fight anti-Semitism and anti-Israel bias in the media and on college campuses.
We strive to enforce existing law and also to create new law in order to safeguard the rights of the Jewish people in the United States and Israel.
Our Mission
ZOA STATEMENT
The ZOA speaks out for Israel – in reports, newsletters, and other publications. In speeches in synagogues, churches, and community events, in high schools and colleges from coast to coast. In e-mail action alerts. In op-eds and letters to the editor. In radio and television appearances by ZOA leaders. Always on the front lines of pro-Israel activism, ZOA has made its mark.
Related Articles
OP-ED BY: ZOA Staff ZOA Statement on Proposed Funding Cuts to CUNY