ZOA President Morton A. Klein and ZOA Florida Executive Director Sharona Whisler met yesterday with Israel’s Florida consul general and deputy consul general. The discussion centered largely on Klein urging the Consul general to urge Jewish leaders and rabbis to publicly support the Israeli government’s opposition to opening a U.S. Consulate in Jerusalem for the terrorist dictatorship of the Palestinian Authority. Klein emphasized that Israeli Interior Minister Ayelet Shaked urged Jewish leaders and rabbis in two separate meetings that it would “definitely be helpful and important to PUBLICLY oppose this U.S. consulate for Palestinian Arabs to be opened in Jerusalem.

Whisler raised the issue of the Israeli Consul strongly supporting a campaign to get universities to support the IHRA definition of antisemitism.

Also discussed was ZOA recommendations on how to increase support for Israel in America. Klein recommended Israel should promote the truth of the propaganda lies about occupation, Jewish communities in Judea/Samaria, Jerusalem, and Palestinian statehood, as well as promoting the truth of the terrorist dictatorship of the Palestinian Authority, and the fact that the Palestinian Arab war against Israel is not about land or Palestinian statehood, but is an ideological/religious war against the very existence of the Jewish State; the Palestinian Authority’s goal is to destroy Israel. There was also discussion of the existential danger Iran poses to Israel and how to deal with it. 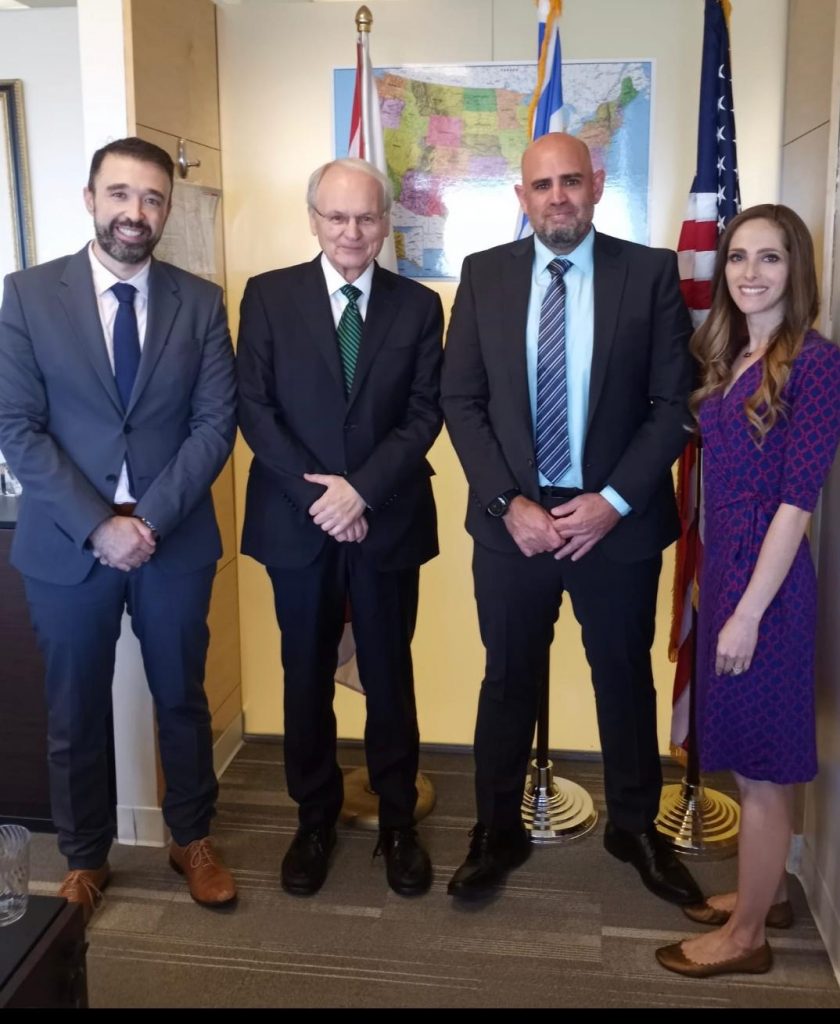 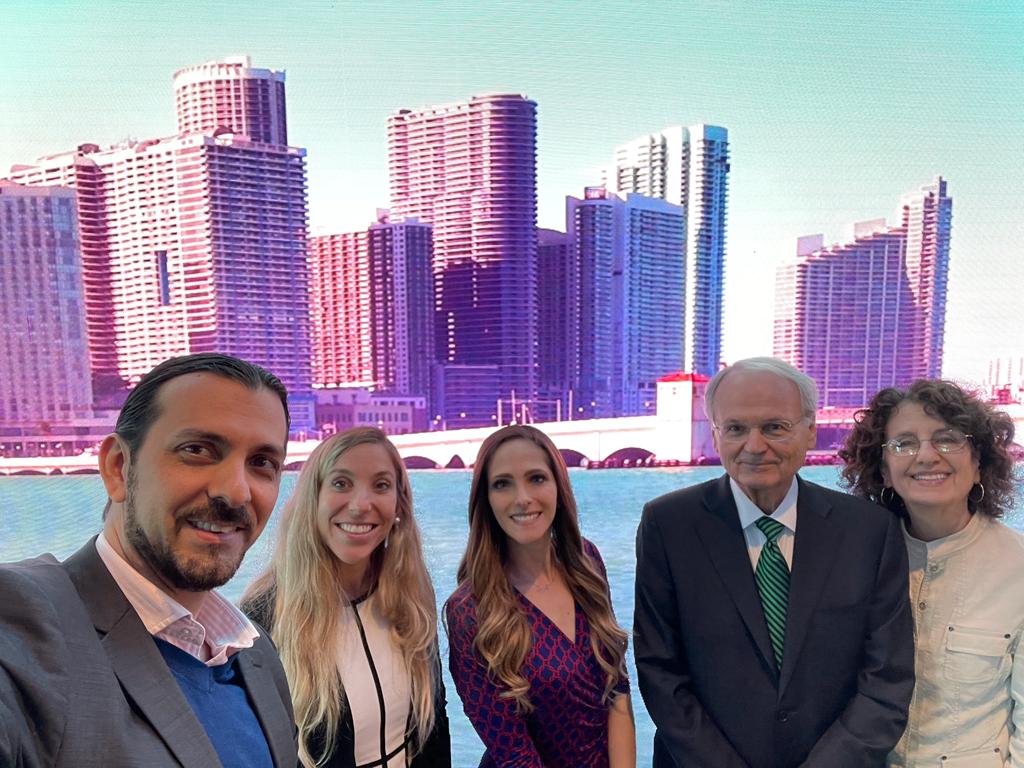 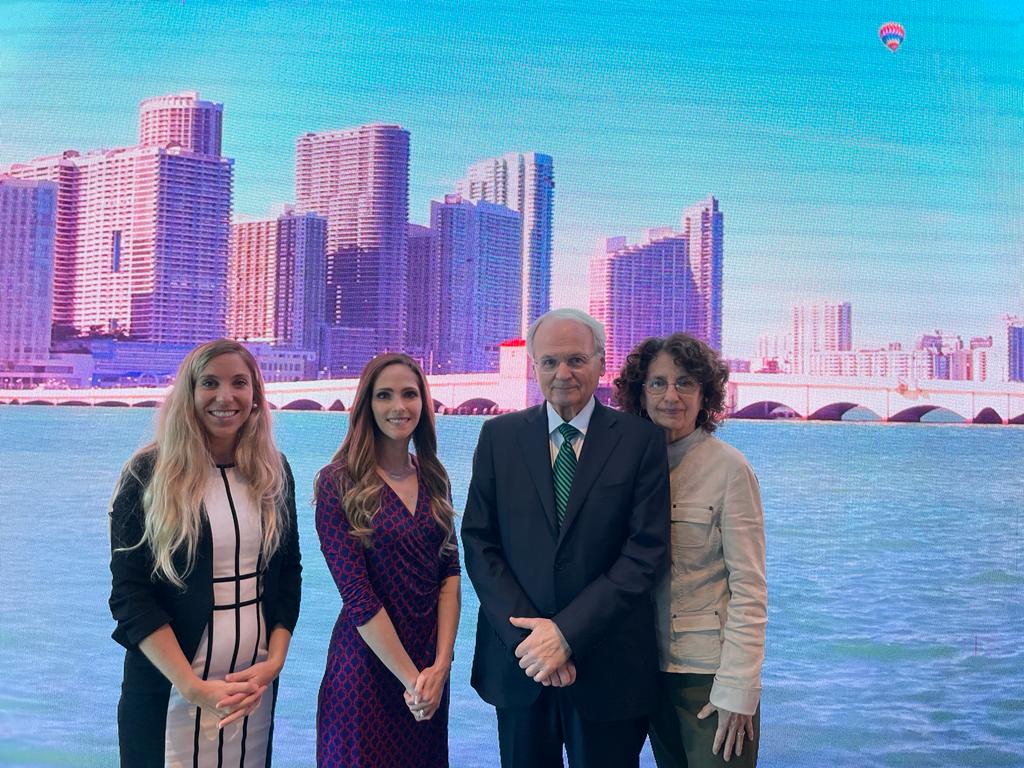 We would love to hear from you! Please fill out this form and we will get in touch with you shortly.
Trending Z
News November 24, 2021
ZOA Condemns U.S. State Dept. & U.S. Amb. Nides For Siding with Antisemitic, Discriminatory Palestinian & Hamas Terrorists re: the Temple Mount, Violating Jews’ Religious Freedom
News November 24, 2021
ZOA’s Klein JPost Op-Ed: There is Nothing Extreme About Israel’s New Government
Uncategorized November 24, 2021
FLASH: ISRAEL-JORDAN PEACE TREATY (1994) GUARANTEES JEWS ACCESS TO THE TEMPLE MOUNT – LET MY PEOPLE PRAY
Uncategorized November 24, 2021
ZOA Analysis: Most American Rabbis Who Are Boycotting Some Israeli Ministers Are From Extremist Left Wing Groups (J Street; T’ruah; JVP)
Center for Law & Justice
We work to educate the American public and Congress about legal issues in order to advance the interests of Israel and the Jewish people.
We assist American victims of terrorism in vindicating their rights under the law, and seek to hold terrorists and sponsors of terrorism accountable for their actions.
We fight anti-Semitism and anti-Israel bias in the media and on college campuses.
We strive to enforce existing law and also to create new law in order to safeguard the rights of the Jewish people in the United States and Israel.
Our Mission
ZOA STATEMENT
The ZOA speaks out for Israel – in reports, newsletters, and other publications. In speeches in synagogues, churches, and community events, in high schools and colleges from coast to coast. In e-mail action alerts. In op-eds and letters to the editor. In radio and television appearances by ZOA leaders. Always on the front lines of pro-Israel activism, ZOA has made its mark.
Related Articles
OP-ED BY: ZOA Staff ZOA Statement on Proposed Funding Cuts to CUNY