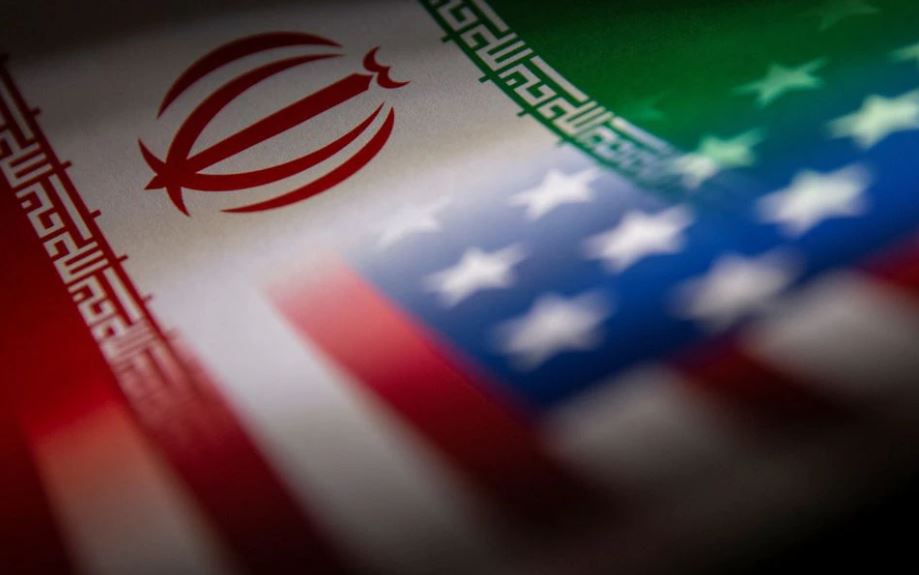 The ZOA strongly supports and praises the bipartisan letter 50 U.S. House members wrote to President Joe Biden this week expressing their concerns about the administration’s efforts to revive the Iran Nuclear Deal. The letter was organized by Congressman Josh Gottheimer (D-NJ) and Andrew Garbarino (R-NY) and was signed by 37 Democrats as well as 13 Republican representatives. The letter objected to provisions in the potential agreement with Iran which have been leaked and reported on by multiple sources. The new deal is significantly weaker than the 2015 Iran deal, include weakening the effectiveness of terrorism-related sanctions on the Islamic Revolutionary Guard Corps (IRGC) and allowing Russia to have a role in Iran’s nuclear capabilities. The bipartisan group urged the administration not to act before consulting with Congress first.

Israel fears the Biden administration is moving quickly to this new, weaker agreement with Iran, even though Iranian terrorism, cheating on their nuclear signed agreements, support for Russia and hostility to the United States have worsened in the last year. Just this week, Iran seized an unmanned American naval drone in the Persian Gulf but it had no discernable effect on the negotiations to renew the JCPOA (Joint Comprehensive Plan of Action). Iran continues to threaten assassination of former Secretary of State Mike Pompeo and former National Security Advisor John Bolton.

“The concerns enunciated by these elected representatives are valid and should not be ignored by the Biden administration. The Biden Administration promised a “stronger and longer” Iran Deal – yet this deal is weaker and shorter. It is good that lifting blanket sanctions on the IRGC is not being considered, but there can be no deal if Iran is appeased by weakening sanctions on individuals instead. Many of these individuals are murderers of their own people and of Americans. The ZOA is also opposed to empowering any further roll by Russia in helping Iran reach its nuclear goals, which to be clear include the threat of unleashing nuclear destruction upon all of Israel’s cities and many American cities as well.”

“It is particularly important that this legislation is bipartisan. In fact, most of signers are from the President’s own party. Republicans in both Houses of Congress have already made their opposition to the return to the JCPOA clear. There will be a significant political price to pay if President Biden moves forward with an Iran agreement that is unpopular with the American people and both Houses of Congress.”

ZOA thanks and praises these members of Congress, as well as all the House and Senate members who have spoken up to oppose a return to the JCPOA under any conditions. Iran cannot be trusted with a military nuclear capability under any circumstances.

Morton Klein added, “Don’t sign a weakened deal with an Iran which continues to proclaim “Death to America, Death to Israel,” and an Iran that remains the biggest funder of Islamic terrorism in the world. And as long as Iran continues to call America “the big Satan and Israel the little Satan,” America must make credibly clear that America is ready to use military force to stop the terrorist genocidal fanatical regime of Iran from developing nuclear weapons which would endanger the whole world, as well as the Jewish state.”

We would love to hear from you! Please fill out this form and we will get in touch with you shortly.
Trending Z
Uncategorized September 6, 2022
ZOA Analysis: Most American Rabbis Who Are Boycotting Some Israeli Ministers Are From Extremist Left Wing Groups (J Street; T’ruah; JVP)
Uncategorized September 6, 2022
ZOA: Israel’s Reasonable Judicial Reform Proposals Are Good for Democracy, the Rule of Law and the Economy
News September 6, 2022
ZOA is Disappointed, Offended and Frightened by 211 U.S. House Votes Supporting Jew-Hating, Israel-Hating Rep. Ilhan Omar
Uncategorized September 6, 2022
Israel’s “Right of Return” Grandparent Clause is De-Judaizing the Jewish State – Eliminate It
Center for Law & Justice
We work to educate the American public and Congress about legal issues in order to advance the interests of Israel and the Jewish people.
We assist American victims of terrorism in vindicating their rights under the law, and seek to hold terrorists and sponsors of terrorism accountable for their actions.
We fight anti-Semitism and anti-Israel bias in the media and on college campuses.
We strive to enforce existing law and also to create new law in order to safeguard the rights of the Jewish people in the United States and Israel.
Our Mission
ZOA STATEMENT
The ZOA speaks out for Israel – in reports, newsletters, and other publications. In speeches in synagogues, churches, and community events, in high schools and colleges from coast to coast. In e-mail action alerts. In op-eds and letters to the editor. In radio and television appearances by ZOA leaders. Always on the front lines of pro-Israel activism, ZOA has made its mark.
Related Articles
OP-ED BY: Morton A. Klein New Iranian Pres. Rouhani Is Extremist, Experienced In Deceiving World On Covert Nuclear Weapons Program

OP-ED BY: Morton A. Klein ZOA: Why Is Obama Contemplating Military Strike On Syria, Where No Massive Security Risk To U.S. Exists, But Not Iran, Which Is Developing Nuclear Weapons?

The Zionist Organization of America (ZOA) has queried why President Barack Obama is contemplating military strikes against the evil Bashar Assad regime in Syria –– whose brutality in the current bloody and tragic Syrian civil war is conspicuously clear, but does not directly endanger the United States and its allies –– but has refused to […]