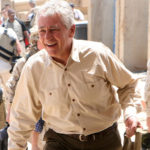 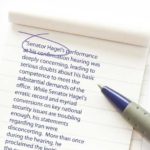 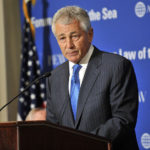 Poll: A Plurality Of Americans Think Hagel A Bad Choice For Secretary Of Defense 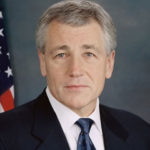 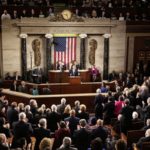 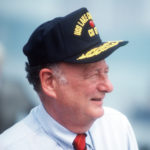