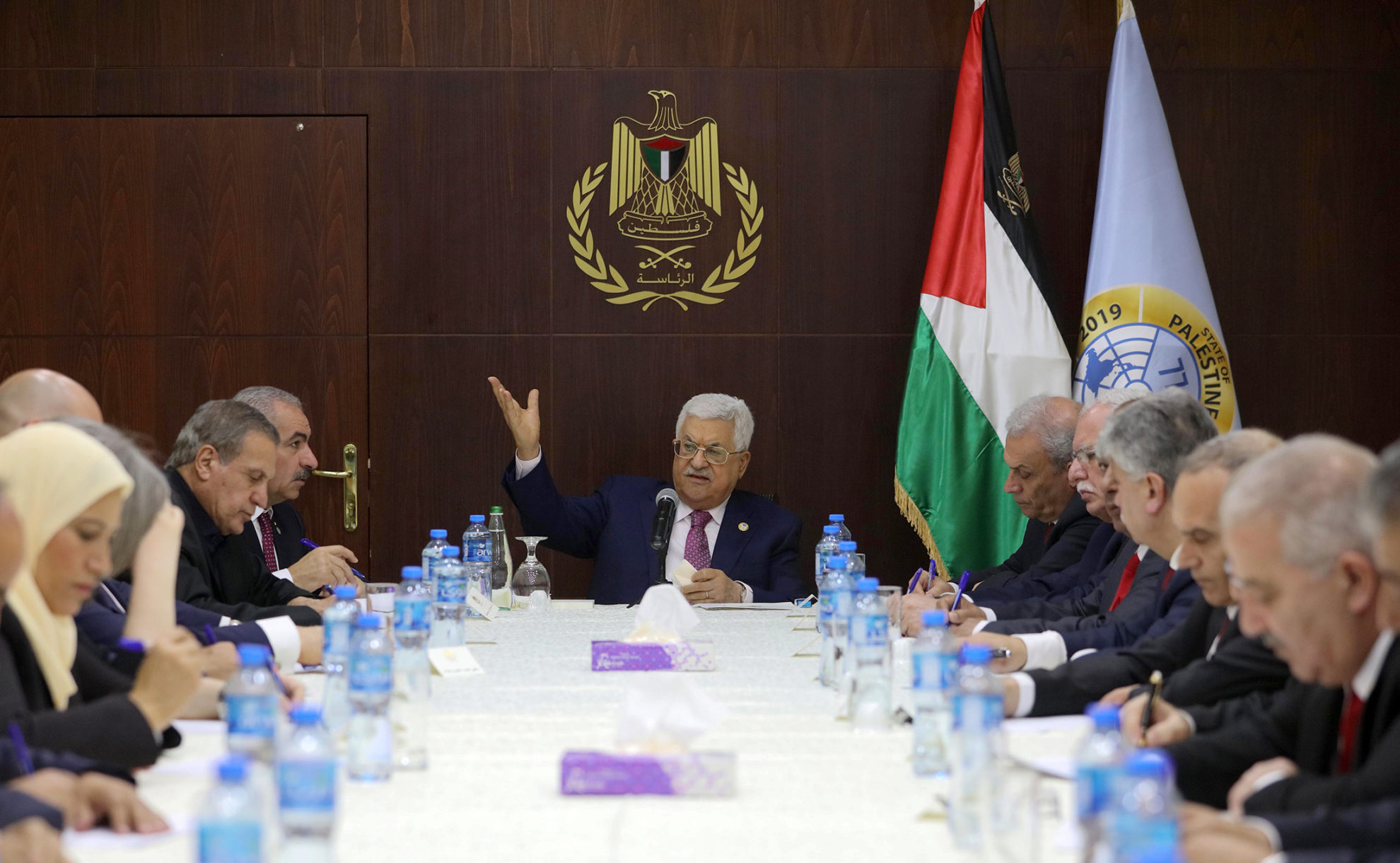 At a U.S. State Department press briefing yesterday afternoon, a questioner asked about the Times of Israel report that “you guys have shelved, once and for all,” opening the Palestinian consulate. State Department spokesman Ned Price responded that this part of the Times of Israel report “is not accurate. We remain committed to opening a consulate in Jerusalem.” The hostile-to-Israel questioner then asked what the holdup was. Ned Price responded that there are some steps that have to be taken and “unique sensitivities . . . and we are working through the issue with our Palestinian and Israeli partners.” (So now the Palestinian Authority terror regime is a U.S. “partner”?)

ZOA, former U.S. Ambassador to Israel David Friedman, former U.S. Secretary of State Mike Pompeo and others have repeatedly explained that opening a U.S. consulate for Palestinian Arabs in Jerusalem – over the opposition of Israel’s current and previous government – is wrong and illegal under the Vienna Convention on Consular Relations (1963) – which requires the consent of the host country to open a consulate, and is illegal under the Jerusalem Embassy Act of 1995 – which recognizes Jerusalem as Israel’s capital and a united, undivided city.

The consulate would also promote dividing the Jewish people’s eternal capital Jerusalem; exert illegal pressure on Israel regarding her internal affairs; serve as a hotbed of spies and anti-Israel activities; and reward, promote, cater to, and send a terrible message to the Palestinian Authority terror regime – which continues to pay terrorists to murder Jews. Under the Vienna Convention on Consular Relations, the functions of a consulate are limited to passports, visas, helping nationals of the sending country, and the like. A consulate is not permitted to promote the interests of a hostile group in the host country. There is also no need for a separate consulate now that the U.S. Embassy is properly in Jerusalem. (See, e.g., “ZOA Praises Pompeo Saying Re-Opening U.S. Consulate for Palestinians in Jerusalem is Illegal & Wrong,” Oct. 6, 2021; “Action Alert: ZOA Opposes Re-Opening a U.S. “Palestinian Arab” Consulate in Jerusalem,” Aug. 23, 2021.)

The hostile questioner at the State Department briefing also misleadingly insisted that the U.S. would simply be reopening a 160-year-old consulate. In fact, as Ambassador David Friedman explained, the original U.S. consulate “was established by American Christian Zionists in 1844 — 104 years before the establishment of the state of Israel and when Jerusalem was part of the Ottoman Empire — to facilitate the return of Jewish people to Jerusalem.” (“U.S. Should Not Re-Open the Jerusalem Consulate,” by Amb. David Friedman, The Hill, May 26, 2021.)

We would love to hear from you! Please fill out this form and we will get in touch with you shortly.
Trending Z
Uncategorized June 1, 2022
FLASH: ISRAEL-JORDAN PEACE TREATY (1994) GUARANTEES JEWS ACCESS TO THE TEMPLE MOUNT – LET MY PEOPLE PRAY
Uncategorized June 1, 2022
ZOA Analysis: Most American Rabbis Who Are Boycotting Some Israeli Ministers Are From Extremist Left Wing Groups (J Street; T’ruah; JVP)
Uncategorized June 1, 2022
Israel’s “Right of Return” Grandparent Clause is De-Judaizing the Jewish State – Eliminate It
Uncategorized June 1, 2022
Exclusive: ZOA Accuses Ilhan Omar of Hating the U.S. ‘as Much as Israel,’ Lauds Kevin McCarthy for ‘Throwing Her Off the HFAC’
Center for Law & Justice
We work to educate the American public and Congress about legal issues in order to advance the interests of Israel and the Jewish people.
We assist American victims of terrorism in vindicating their rights under the law, and seek to hold terrorists and sponsors of terrorism accountable for their actions.
We fight anti-Semitism and anti-Israel bias in the media and on college campuses.
We strive to enforce existing law and also to create new law in order to safeguard the rights of the Jewish people in the United States and Israel.
Our Mission
ZOA STATEMENT
The ZOA speaks out for Israel – in reports, newsletters, and other publications. In speeches in synagogues, churches, and community events, in high schools and colleges from coast to coast. In e-mail action alerts. In op-eds and letters to the editor. In radio and television appearances by ZOA leaders. Always on the front lines of pro-Israel activism, ZOA has made its mark.
Related Articles
OP-ED Biden Admin. Disrespects Israeli Sovereignty and International Law By Separating “Palestinian Affairs Unit” Reporting and Elevating “Intifada-Inspired” Hady Amr to Special Envoy to Palestinians

Unfortunately, the “good news” portion of the below release was subsequently dashed. The Biden administration has now stated that it is “committed” to opening the illegal Palestinian Arab consulate in Jerusalem. See here for the latest information. Zionist Organization of America (ZOA) National President Morton A. Klein and ZOA Director of Research & Special Projects Liz […]

The Zionist Organization of America (ZOA) released the following statement: It is deeply disturbing that President Biden has hired yet another Israel-hater in his Administration, choosing Karine Jean-Pierre to serve as White House press secretary after Jen Psaki leaves next week. Virtually every Biden appointment that affects Israel is someone hostile to Israel. In an […]