The Zionist Organization of America (ZOA) has strongly criticized Secretary of State John Kerry for comparing the deaths of nine pro-Hamas terrorists in May 2010 aboard a blockade-defying ship bound for Gaza, the Mavi Mamara, to the deaths of four innocent American civilians at the hands of terrorists at last week’s Boston Marathon. The Mavi Mamara  flew […] 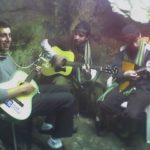 Poll: Overwhelming 92% Of Israelis Proud Of Their Country 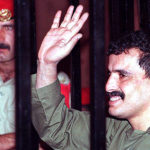 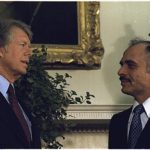 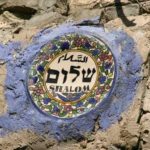 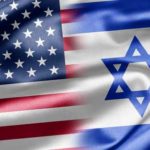 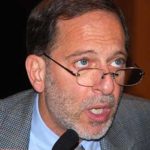 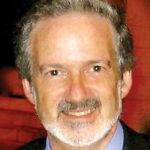 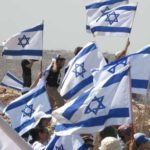 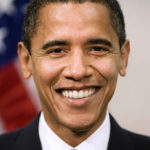