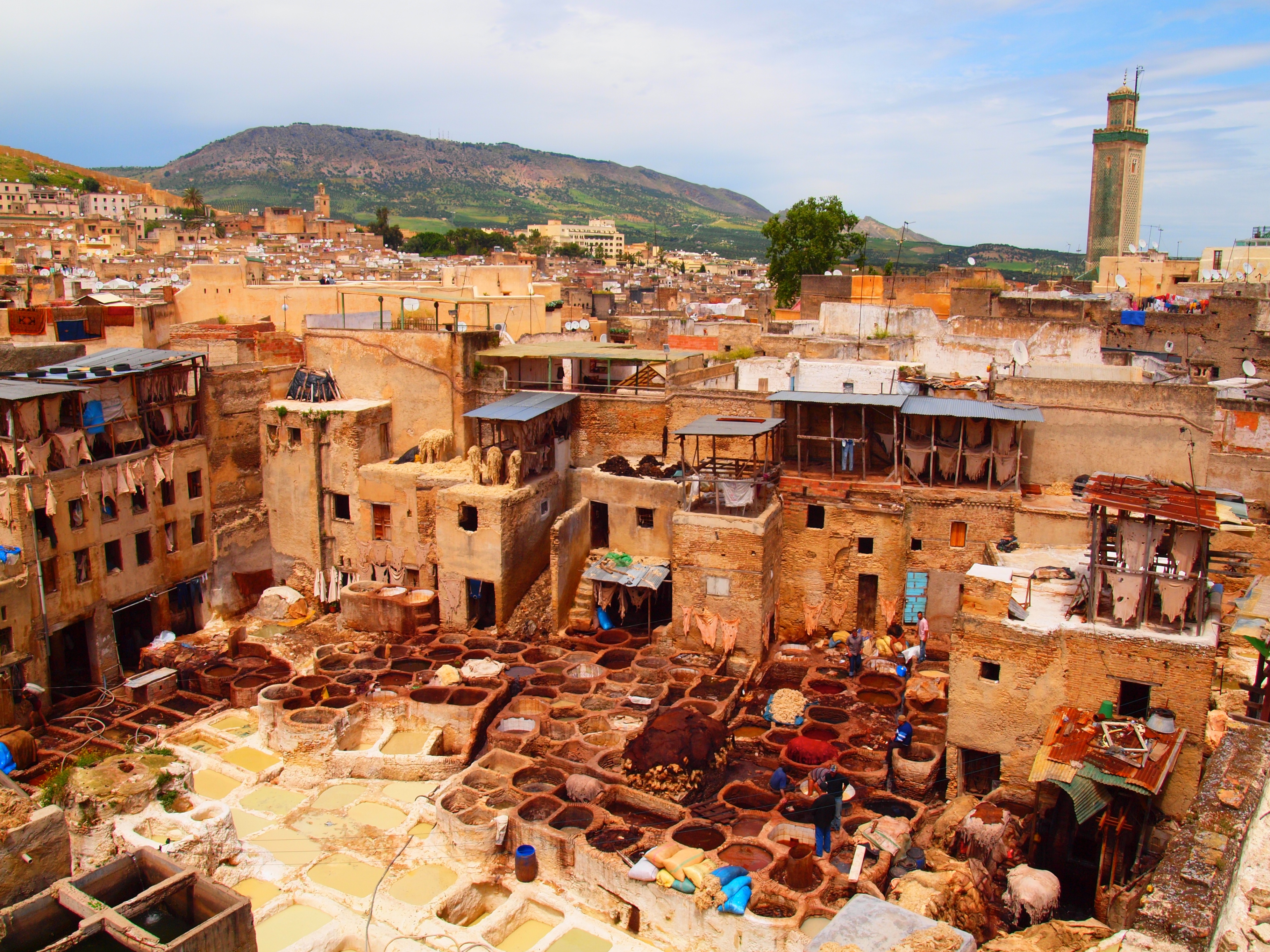 During President Obama’s speech at the Islamic Society of Baltimore mosque yesterday (Wednesday February 3, 2016), Obama praised a recent Morocco Muslim leadership summit, again.   President Obama had praised the Morocco summit last week (Jan. 27) at the “Righteous Among Nations” award ceremony.  During both speeches, Obama claimed the Muslim leaders met in Morocco “to protect religious minorities, including Christians and Jews.”  However, in fact, the Morocco summit last week culminated in a “Morocco Declaration” “firmly committed” to the “Charter of Medina.”   The Charter of Medina was a deceptive agreement that Mohammed made 1400 years ago with Medina’s ancient Jewish community to hoodwink the Jewish community into welcoming Mohammed into Medina.  The Charter only gave rights to Jews who “followed” the Muslims, and required Jews to assist the Muslims in their wars.   After establishing himself in Medina, Mohammed turned around and evicted, robbed, enslaved, beheaded and slaughtered Medina’s Jews in a horrible bloodbath.

During his mosque speech yesterday, Obama stated:  “I want every American to remember how Muslim communities are standing up for others, as well.  Because right now, as we speak, there are  . . . Muslims who just met in Morocco to protect religious minorities, including Christians and Jews.  (Applause.)”

Similarly during his “Righteous Among Nations” speech on Jan. 27, Obama stated: “In Morocco, leaders from Muslim-majority countries around the world just held a summit on protecting religious minorities, including Jews and Christians.”

After establishing himself in Medina, Mohammed turned around and evicted, robbed, enslaved, beheaded and slaughtered Medina’s Jews in a horrible bloodbath.

The Charter of Medina granted rights to Jews only under limited circumstances: “Those Jews who follow the believers will be helped and will be treated with equality,” and required that “The Jews will contribute towards the war when fighting alongside the Believers.”

As noted above, shortly after signing the “Charter of Medina” and establishing himself in Medina, Mohammed turned on Medina’s ancient Jewish tribes.  Mohammed evicted and seized the lands of two Jewish tribes and brutally slaughtered (beheaded) 800 men and boys and enslaved the women of the remaining Jewish tribe in a sickening bloodbath.

During both his mosque speech and his “Righteous Among Nations” speech, President Obama also failed to mention that the declaration resulting from the Morocco conference urging the protection of all religious minorities appears to only apply to “countries with Muslim majorities.”  In other words, the Morocco Summit apparently did not address attacks on Jews and Christians in Israel, America and Europe.

Here is the Morocco Declaration

We would love to hear from you! Please fill out this form and we will get in touch with you shortly.
Trending Z
Uncategorized February 4, 2016
ZOA Analysis: Most American Rabbis Who Are Boycotting Some Israeli Ministers Are From Extremist Left Wing Groups (J Street; T’ruah; JVP)
Uncategorized February 4, 2016
ZOA: Israel’s Reasonable Judicial Reform Proposals Are Good for Democracy, the Rule of Law and the Economy
Uncategorized February 4, 2016
Israel’s “Right of Return” Grandparent Clause is De-Judaizing the Jewish State – Eliminate It
News February 4, 2016
ZOA is Disappointed, Offended and Frightened by 211 U.S. House Votes Supporting Jew-Hating, Israel-Hating Rep. Ilhan Omar
Center for Law & Justice
We work to educate the American public and Congress about legal issues in order to advance the interests of Israel and the Jewish people.
We assist American victims of terrorism in vindicating their rights under the law, and seek to hold terrorists and sponsors of terrorism accountable for their actions.
We fight anti-Semitism and anti-Israel bias in the media and on college campuses.
We strive to enforce existing law and also to create new law in order to safeguard the rights of the Jewish people in the United States and Israel.
Our Mission
ZOA STATEMENT
The ZOA speaks out for Israel – in reports, newsletters, and other publications. In speeches in synagogues, churches, and community events, in high schools and colleges from coast to coast. In e-mail action alerts. In op-eds and letters to the editor. In radio and television appearances by ZOA leaders. Always on the front lines of pro-Israel activism, ZOA has made its mark.
Related Articles
OP-ED BY: ZOA New Report: Al-Dura Boy Wasn’t Killed –– Palestinians Staged Vicious Lie